The living dead of winter 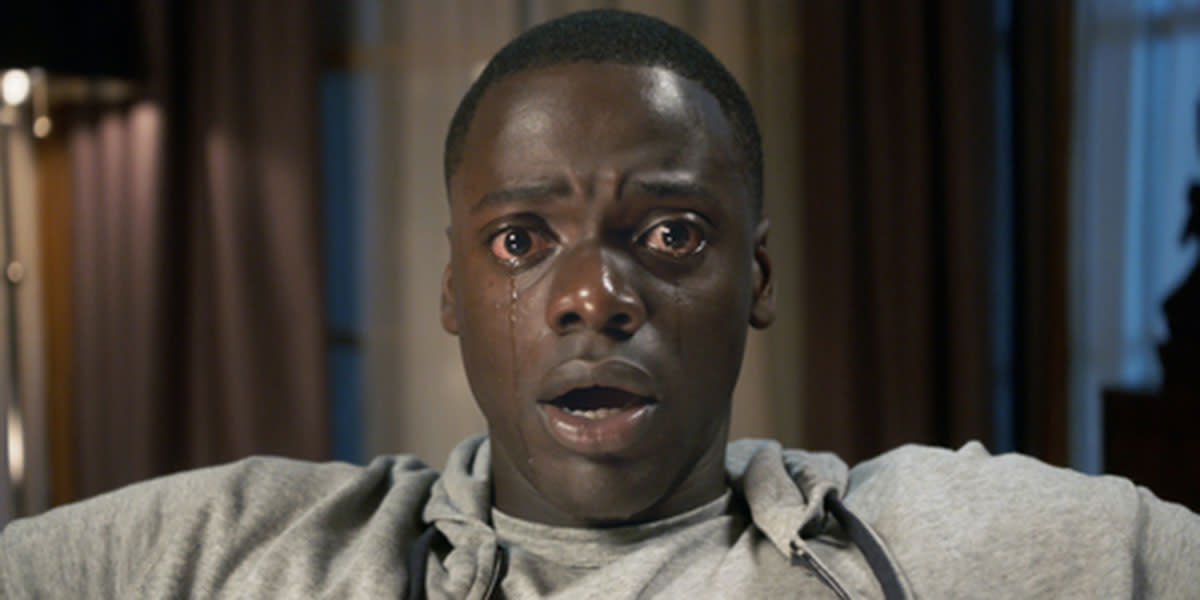 The period from Alfred Hitchcock's Psycho in 1960 through to the Reagan '80s constitutes a "golden age" of horror cinema, an era that saw the breakthrough work of directors whose notion of horror constituted a radical challenge to bourgeois society and a rejection of middle-class notions of normality. Films like George A. Romero's Night of the Living Dead, Brian De Palma's Sisters, Tobe Hooper's The Texas Chain Saw Massacre, and Larry Cohen's It's Alive were made and released during the turmoil of the Vietnam conflict and the Watergate scandal, and it is no coincidence that these and other horror films of the period contain some form of social and political critique.

Responding to this phenomenon, in 1979 Wayne Clarkson — who had recently been appointed executive director of the Festival of Festivals (later TIFF) — invited film critics Robin Wood and Richard Lippe to program a series of 60 horror films for the Festival's fourth edition. Opening with F.W. Murnau’s 1922 classic Nosferatu and concluding with John Carpenter’s recently released Halloween, the programme featured onstage interviews with a number of the featured directors (including Carpenter, De Palma, Hooper, Romero, Wes Craven, David Cronenberg, and Stephanie Rothman) and an accompanying book of essays. Although it had a small initial printing of only a few hundred copies, The American Nightmare: Essays on the Horror Film was a pioneering work that set the terms for critical study of the horror genre for decades to follow.

Ironically, following the publication of this landmark study the horror genre began to experience a period of exhaustion. Making once-fresh innovations stale by repeating them ad nauseam, the largely unimaginative and conservative movies that emerged in the 1980s effectively removed the radical frisson from horror, draining it of social criticism and turning their characters into mere targets for whatever weapon the respective killer happened to be wielding. That drought persisted for a long time: even as many of the foundational films of the genre's great period were remade (sometimes repeatedly), it is hard to think of many horror films from the last few decades that approach the allegorical resonance of Romero's remarkable zombie movies, the greatest film series in the history of American cinema.

In the last few years, however, horror has entered another period of revival and experimentation, as a new generation of filmmakers — including Jordan Peele, Ari Aster, and Robert Eggers — has mobilized the genre's basic conflict between normality and the monstrous Other in distinctive and provocative ways. It thus seemed to us appropriate to revisit one of TIFF's pioneering programmes now, as the horror genre is once again becoming a vehicle for progressive awareness in a mainstream cinema that, for the most part, continues to pretend that ideology and entertainment are two distinct entities.

Robyn Citizen on Get Out

It's Alive with Richard Lippe

Diary of the Dead