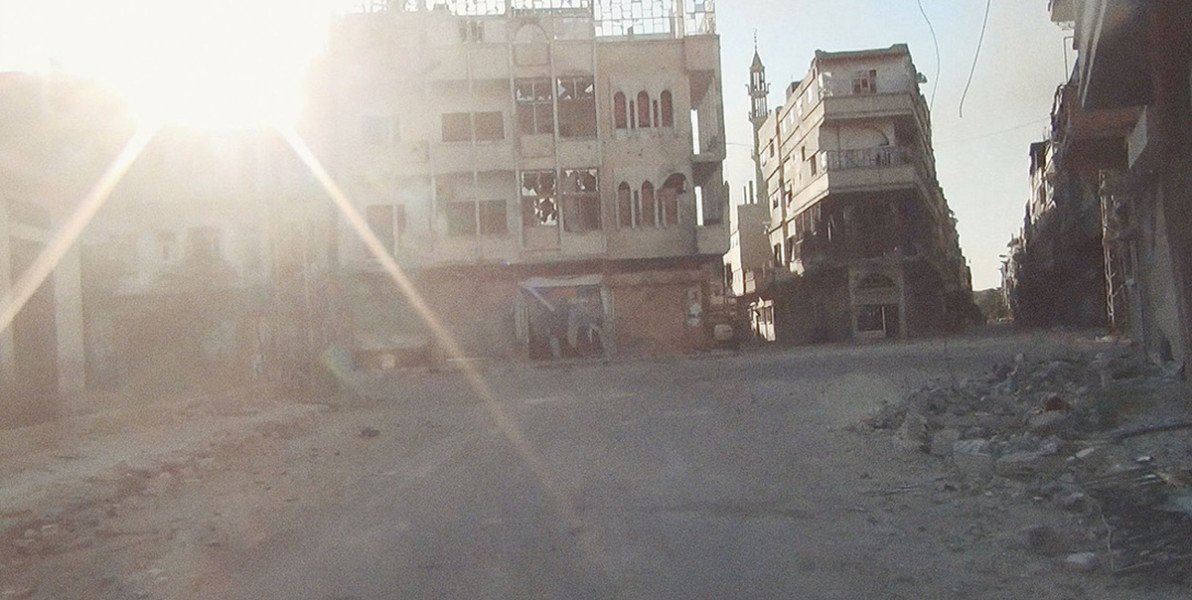 Moving dramas, hard-hitting documentaries and visually dazzling fables attest to the rich variety of voices and diversity of experience within a tragically embattled country

In Meyar al-Roumi's 2001 documentary A Silent Cinema, Syrian film critic Bandar Abdul-Hamid reiterates an oft-repeated claim: "There is no Syrian cinema, there are only Syrian films and Syrian filmmakers." If that contention is perhaps a little too sweeping, it is nonetheless difficult to deny that the country's minimal output of films has hindered the development of a truly national cinema — that is, a body of work expressing, reflecting and representing the sentiments, aspirations, lived experience and collective memory of a people. Since the foundation of the National Film Organization in 1968, film production has been almost entirely controlled by the state. Resources were scarce, the output humble at one or two feature films per year and a handful of shorts, and support for international and regional distribution of Syrian films was dismal at best, and more often non-existent. 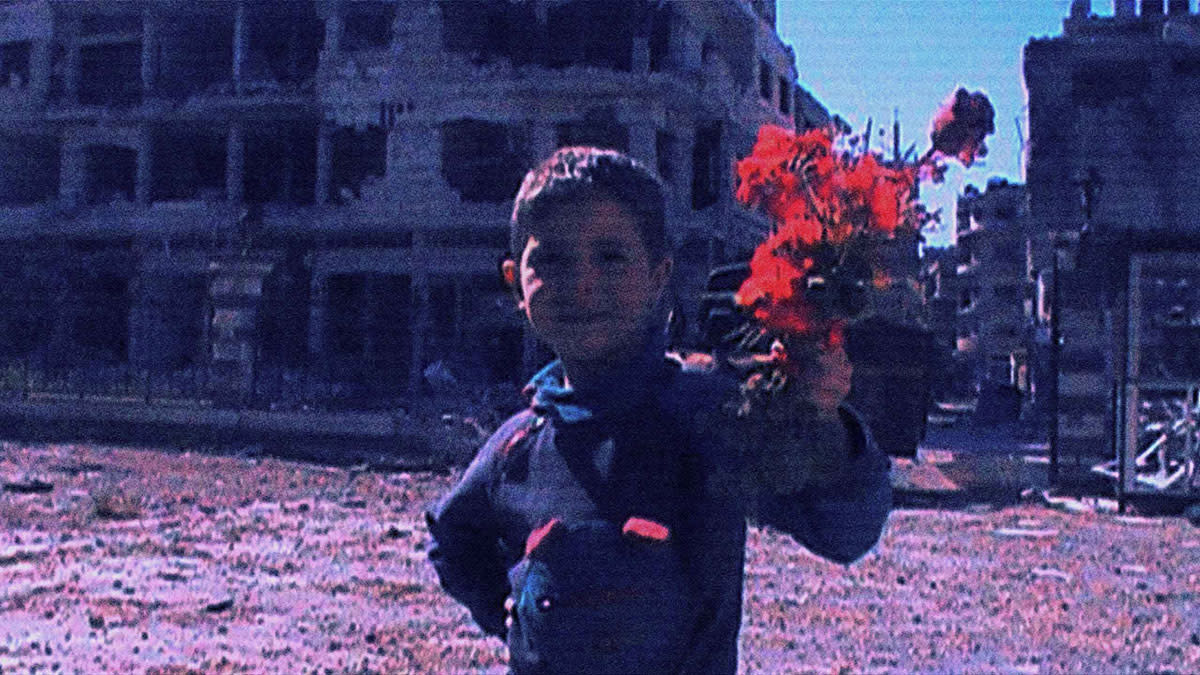 Until the eve of the non-violent popular insurrection in 2011, what "Syrian cinema" effectively referred to was the body of profoundly subjective, independent-minded auteur films that began to be produced in the 1970s, which travelled to international film festivals and earned critical acclaim and awards but remained little-known in their own country. Thus, in place of a national cinema that served as a repository of a collective national imaginary, in Syria the cinema became a site of internal dissent: a critical, often subversive voice within a single-party state that is all too actively involved in suppressing opposition. Satirically, symbolically or directly revealing the disconnect between official discourse and lived reality, Syrian filmmakers used their work to write a people's history, and write the people into history.

Fittingly for a nation that has long lived under the shadow of an iron-fisted ruler — Hafiz al-Assad, secretary general of the Baath party that (now under the leadership of his son Bashar) has ruled Syria for almost half a century — the most prominent motif in Syrian auteur cinema is the all-powerful family patriarch, who dictates the fate of his family and kin with absolute authority and administers violence almost arbitrarily. In his landmark 1988 debut feature Stars in Broad Daylight, Ossama Mohammed made such symbolism daringly explicit, as the physical resemblance between Assad and the film's protagonist-patriarch is too striking to ignore. (The protagonist's profession serves symbolic duty as well: a telephone operator in a regional city near his family's native village, he listens in on the community's conversations with impunity, echoing the Assad regime's compulsive spying on its own citizens.)

This allegorical mode is also in evidence in the Syrian documentary tradition. Mohammed's first film Step by Step illustrates the link between patriarchy and the militarization of Syrian society as it follows young boys in the countryside tilling the land, tending to cattle, going to school, growing into young men, and finally enlisting in the army as the only way out of their impoverished lives. The late Syrian cinema pioneer Omir Amiralay, whose bold denouncements of Baath policies in his 1970s documentaries had resulted in the films being officially banned, created a masterful final testament in 2003 with A Flood in Baath Country. Returning to the village where he shot his first-ever documentary in 1970 — a paean to a state dam-building project which was later revealed to contain dangerous structural flaws — Amiralay uses the metaphor of a massive edifice that is crumbling from within to create the most explicit and compelling critique of Baath ideology to date. 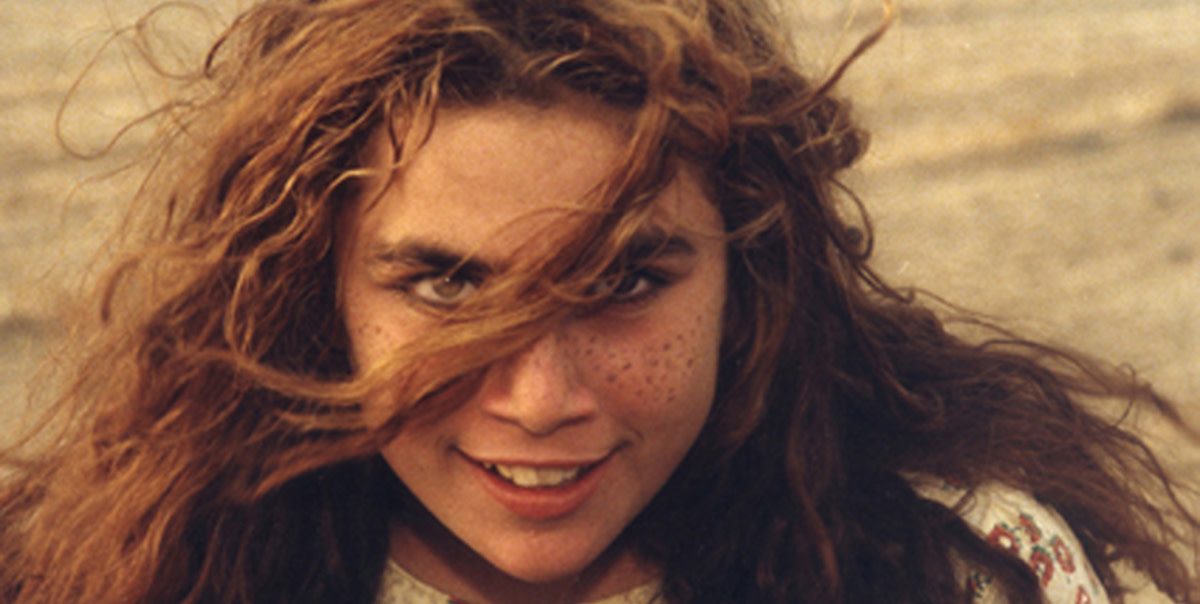 The popular protests and revolts that have spread through the Middle East in recent years have led to the emergence of a new generation of film and video-makers who, empowered by digital technology, have given the documentary tradition an urgent new spark. When the Syrian insurrection broke out in 2011, it was as if a dam had burst, as footage of state violence and popular defiance flooded social media. Confronting this tidal wave of images, emergent and aspiring Syrian filmmakers have been finding vital new ways to answer the question of what Syrian cinema is, and of what it can mean and do in the face of the ongoing catastrophe that is enveloping their country.