“An Eye Unruled by Manmade Laws” 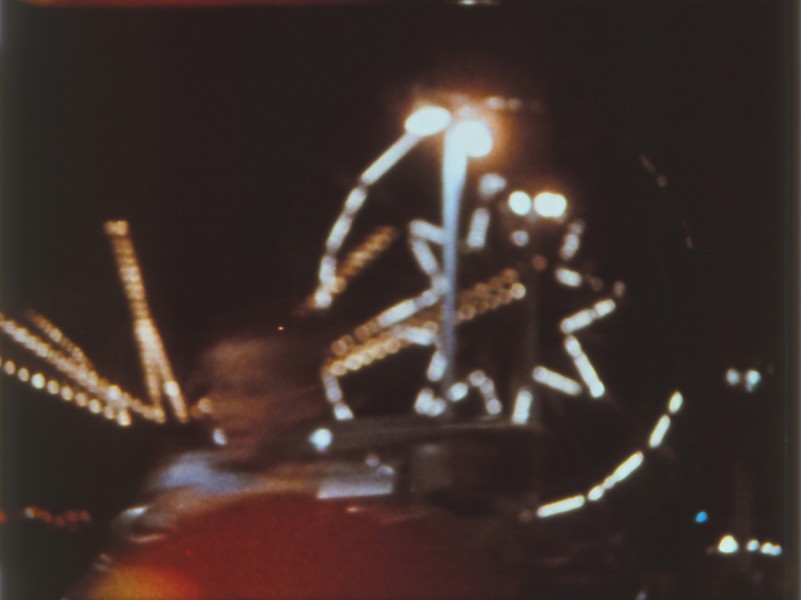 “After a night of screening […] I would re-recognize a world of presence, lit by internal rhythm, ordinary day/rock/glance made splendid as Brakhage had caressed it on screen. The world, from parking garage to houseplant, children’s toy to fence, leaf to light, to infamous ashtray became through his attention, aglow, lighting space and mind. At best, Brakhage’s work is rigorous and complex as well as beautiful, taking you closer to the world, not away from or out of it, but magnificent, evanescent.”—Abigail Child

Fifteen years since his passing, Stan Brakhage (1933-2003) remains one of the most influential experimental filmmakers in history. Incredibly prolific, he made over 400 films in his lifetime, predominantly in 16mm, progressing from his early psychodramas through a period of diaristic and mythopoetic filmmaking and concluding with a series of beautiful abstract films made by painting directly onto celluloid. All of Brakhage’s films questioned the nature of vision, seeking an Edenic, pre-verbal form of perception that the filmmaker famously described thus: “Imagine an eye unruled by manmade laws of perspective, an eye unprejudiced by compositional logic, an eye which does not respond to the name of everything but which must know each object encountered in life through an adventure of perception. How many colors are there in a field of grass to the crawling baby unaware of ‘Green’? How many rainbows can light create for the untutored eye?” 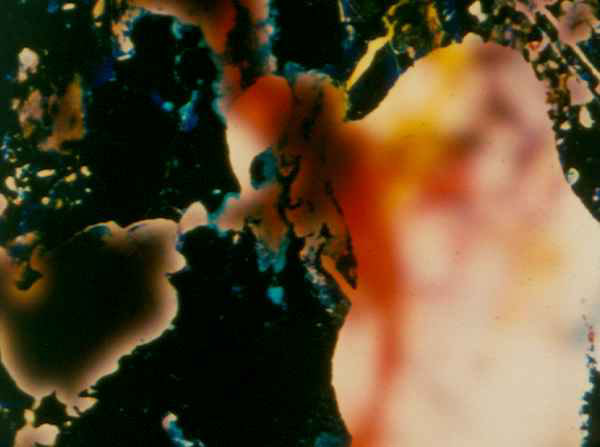 Born in Kansas City, Missouri and given up for adoption when he was three weeks old, Brakhage grew up in the company of creative friends — animator Larry Jordan, musician Morton Subotnick, and most importantly composer James Tenney — who would collaborate on Brakhage’s first film, made when he was still a teenager. This would be the first of many vital creative networks in Brakhage’s life: he subsequently moved to San Francisco, where he became ensconced in the thriving poetry scene, and then to New York, where he sought out such luminaries as avant-garde filmmakers Maya Deren, Marie Menken and Joseph Cornell, and composer John Cage.

In 1964, Brakhage and his wife Jane Collom (now Wodening) moved to an isolated log cabin in the mountains of Colorado, where the stunning wilderness and intense proximity of his family (which came to include five children) inspired dozens of films that explored child-rearing (and, in his famous Window Water Baby Moving, child-birthing), cognitive and visual development, psychedelic explorations of inner space, and the mythos of the natural world. Concurrent to Brakhage’s more diaristic work were intense studies of embodied vision (including The Act of Seeing with One’s Own Eyes), the abstraction of light (Text of Light), and the cosmos itself (Dog Star Man).

Ironically afflicted with poor vision, Brakhage made of this condition an inspiration: he built an entire aesthetic theory around “hypnogogic” or closed-eyed vision, the smudges of colour we see when we close and press our eyelids together. He first explored this photographically, with shifting focus, visual distortion and rapid editing, but he more fully developed these ideas when he explored the possibilities of painting directly upon film in the last two decades of his life, creating a unique body of work akin to action painting.

As Brakhage’s filmmaking was so intimately tied to his personal life, his influence on other artists was as personal as it was professional, with all the problematic consequences that entails. To cite just one example, the acclaimed visual artist Carolee Schneemann — who met the filmmaker through his friend and her longtime partner Tenney — was inspired by Brakhage to make her classic 1967 film Fuses, but also frustrated by what she perceived as his masculine ego hindering his initial recognition of her talents. However, as Brakhage’s early competitiveness ebbed over the many decades of his career, he would come to champion many artists, especially women. (A programme devoted to women filmmakers who inspired or were inspired by Brakhage will be presented in the course of this retrospective.)

Despite Brakhage’s enduring influence, his work has been relatively unseen in Toronto over the last decade, so this year-long retrospective offers a priceless opportunity to see a wide range of his films in their original 16mm format. Whether encountering the visual diaries, the abstract light films or the vibrant painted films, one cannot walk away from a Brakhage screening without an awed appreciation for the way he attempted to re-see the world, and to visualize the words of Rilke: “existence is song.” 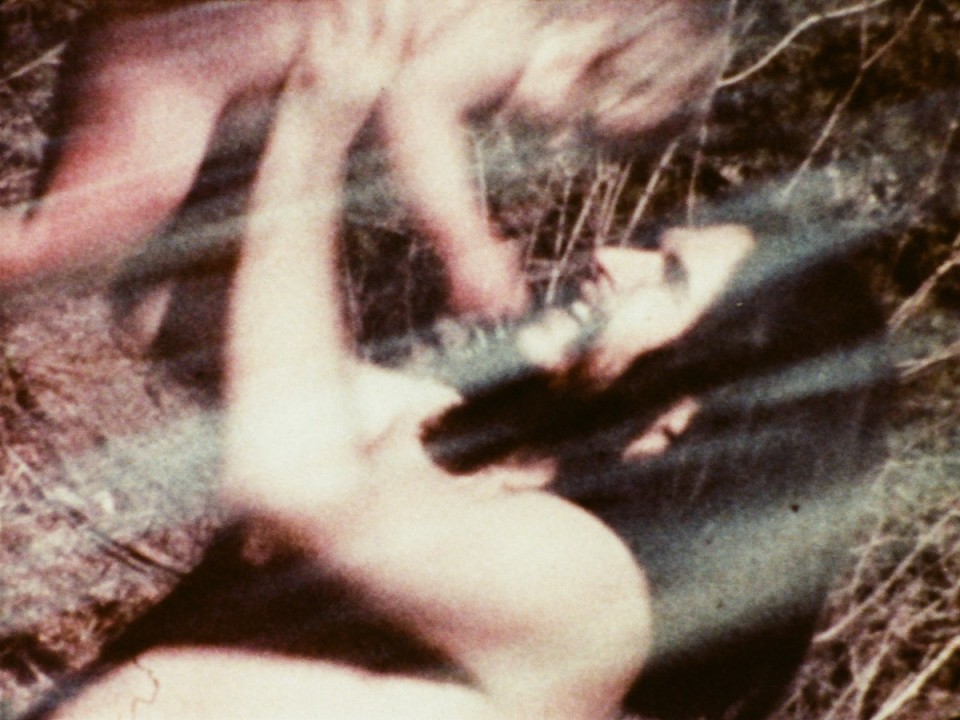 Anticipation of the Night

Scenes from Under Childhood

God Hates Himself: The Videos of Gary Kibbins

The Train of Shadows