Slavoj Žižek on the Desert of Post-Ideology 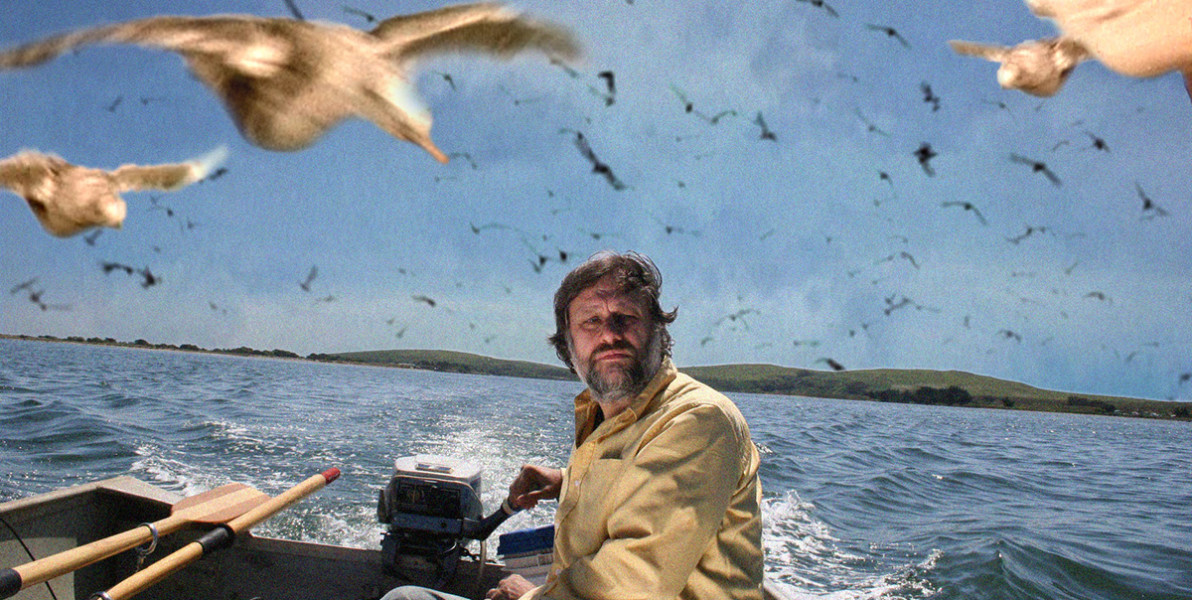 Slavoj Žižek on the Desert of Post-Ideology

Slavoj Žižek, the internationally renowned philosopher and cultural critic featured in the Sophie Fiennes-directed The Pervert's Guide to Ideology, delivered a lecture entitled "Welcome to the Desert of Post-Ideology" for students and faculty.

The internationally renowned cultural critic and philosopher, Slavoj Žižek, delivered a lecture entitled "Welcome to the Desert of Post-Ideology" for a Higher Learning audience of post-secondary students and faculty. Referred to as the "Elvis Presley of philosophy" and an "academic rock star," Žižek's psychoanalytic explorations of classic film were explored in director Sophie Fiennes three-part documentary The Pervert's Guide to Cinema (2006) and Fiennes' follow-up The Pervert's Guide to Ideology, which made its world premiere at the 2012 Toronto International Film Festival. He is the author of numerous books, including Living in the End of Times, The Sublime Object of Ideology, and Looking Awry: Jacques Lacan Through Popular Culture, and is a Senior Researcher at the Institute of Sociology, University of Ljubljana, Slovenia, as well as a visiting professor at several American universities. During the lecture and Q&A, Žižek reinforced his blatant disregard for distinctions between high and low culture, relating contemporary theory and philosophy to films as surprising as Kung Fu Panda (2008) and internet phenomena such as the Gangnam Style craze from South Korea. Other topics included: internet and YouTube culture and the films of David Lynch. This Higher Learning event was held on October 2, 2012 at TIFF Bell Lightbox.

The event was co-presented with York University.