How the Serpico and Dog Day Afternoon director evolved from upstart stylist to gritty, hard-nosed realist 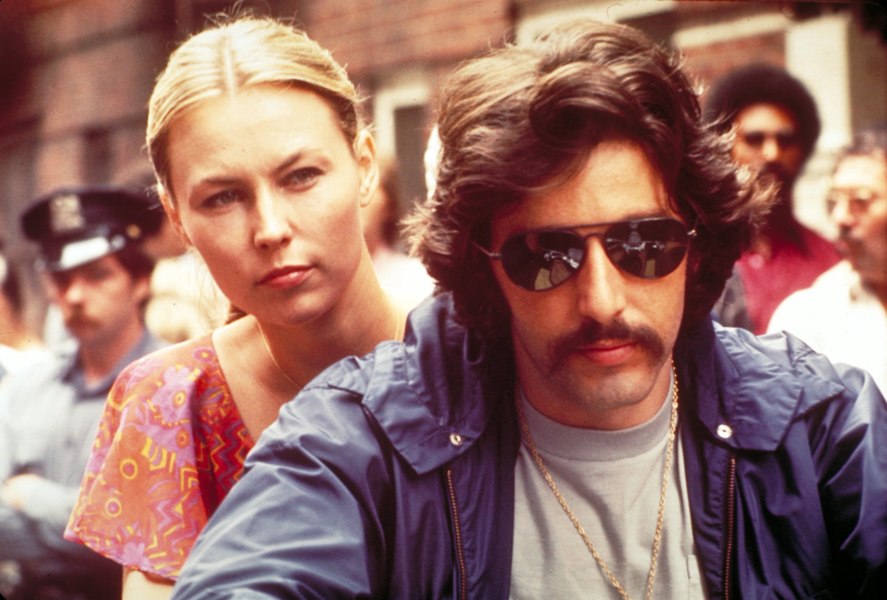 The TIFF Cinematheque series Filmmaker in 5: Sidney Lumet runs from March 10 to 16.

Memorializing the late Sidney Lumet, David Bordwell offered an astute analysis of how the veteran director evolved from what critic Stanley Kauffmann fairly assessed as “a collector of styles rather than a stylist” to a “hard-nosed urban realist” (in his NYC true-crime classics Serpico and Dog Day Afternoon) on his way to becoming a restrained classicist. Even though he avers that “Several of [Lumet’s] movies I earnestly hope never to see again, and even the ones I admire contain moments I would wish otherwise,” Bordwell nevertheless honours the director as a young cinephile’s gateway to serious cinema: “[Lumet] was part of my film school.... Here was a modern instance of ‘pure cinema,’ worth comparing with A Hard Day’s Night or 8½. (Yes, I hadn’t seen much.)” 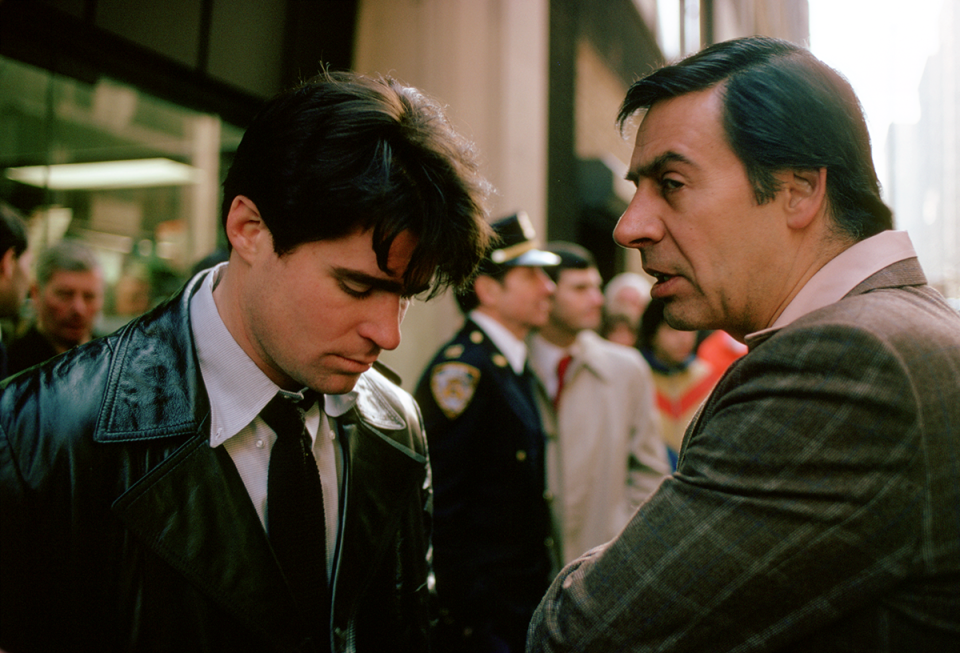 Treat Williams and Jerry Orbach in Prince of the City

For this writer, a member of a VHS generation that also hadn’t seen much, Lumet served a similar role. Whatever their excesses, the best of his films have a grinding inexorableness that is hard to forget. It’s this tenacity that vindicates Lumet from his occasional affinity for the glib — a drive towards thoroughness that finds its greatest exemplar in the police-corruption drama Prince of the City, whose peculiar exhilaration is intrinsically linked to its exhaustion, if not its exhaustiveness.

Bereft of Lumet’s early-period visual showboating, Prince renders its central moral quandary — high-flying undercover cop Danny Ciello’s (Treat Williams) attempt to inform on the corruption running rampant through his squad without burning his partners (or himself) — not only multi-faceted, but positively multi-vocal. In the final sequences, an assortment of secondary characters from various levels of the Justice Department sit in a room and debate whether to indict Ciello along with his fellow officers, or let him off in recognition of the invaluable services that he’s rendered to them. Lumet allows each man not only to state his argument but to explain the moral and intellectual basis of his position.

From the private drama of an individual, Lumet here creates a larger and surprisingly rigorous interrogation of that individual’s motives and actions. There’s a suspense and a fascination to this sequence that goes beyond what will happen to this one character: it’s the drama of a filmmaker forgoing the easy rewards of closure and following the multivalent implications of his scenario to their logical, and logically imperfect, end. If this was by no means a constant enough feature of Lumet’s films to stand as a kind of authorial signature, it was nevertheless something he did unusually well — and as so many filmmakers receive passive praise for merely policing their own self-defined boundaries, Lumet’s curious inclinations towards sprawl offer pleasures and questions that I, and I hope many others, continue to value.

This essay was adapted from a longer article in Cinema Scope 47 (Summer 2011). 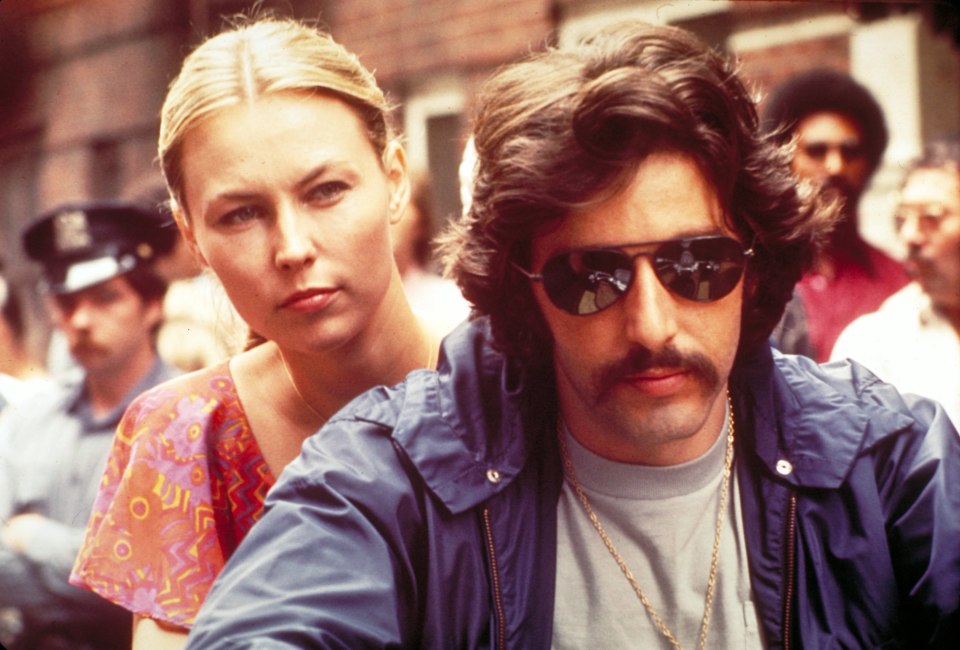 Al Pacino cemented his Godfather-sparked stardom with his performance as Frank Serpico, the real-life New York cop who blew the whistle on widespread corruption in the city’s police department, in the film that also established Lumet as a gritty, hard-hitting chronicler of NYC street life. 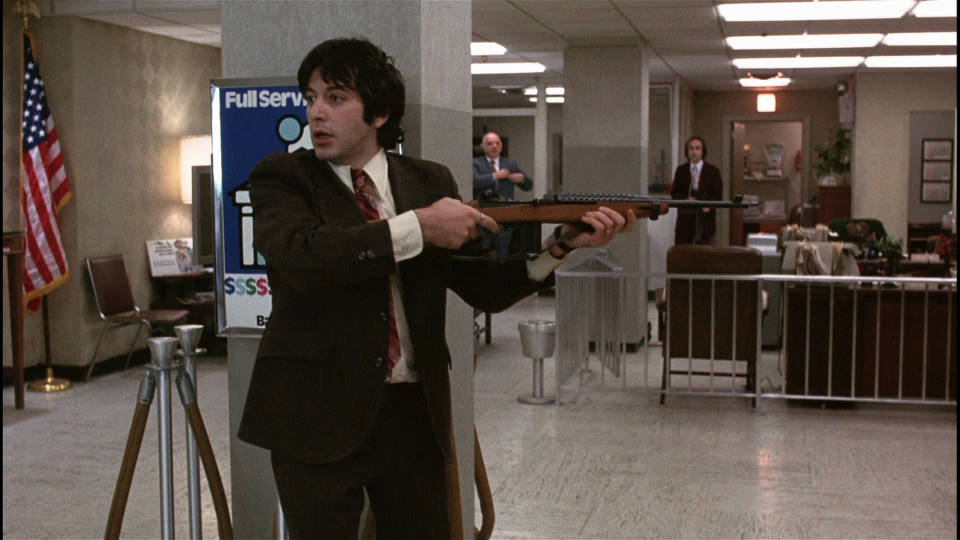 Reuniting Lumet and Al Pacino, the duo’s second great NYC true-crime movie — about two Brooklyn sadsacks whose fumbled attempt to rob a bank leads to a day-long hostage crisis when the building is surrounded by cops — was even more spectacularly successful than their previous hit Serpico. 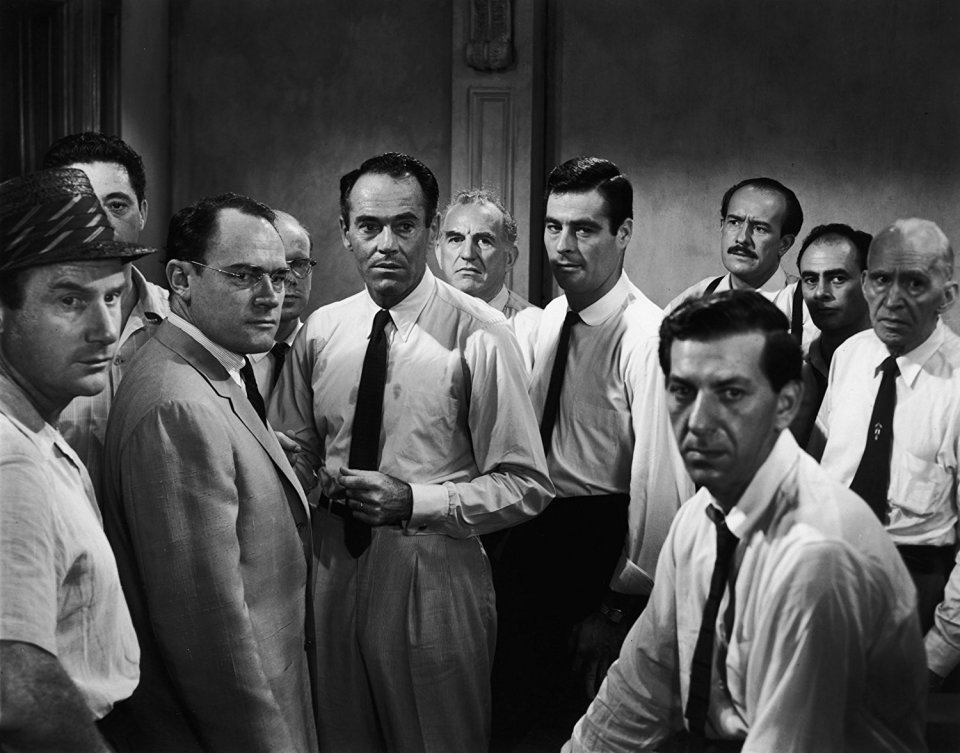 Adapted by Reginald Rose from his own teleplay, Lumet’s debut feature is set in a stifling NYC courthouse conference room, where 12 unnamed jurors convene to consider the seemingly open-and-shut case of a Puerto Rican teenager charged with murder — but one lone dissenter (Henry Fonda) refuses to join the otherwise unanimous “guilty” vote and compels his hostile colleagues to painstakingly reconstruct the context and details of the crime, as well as to examine their own consciences. 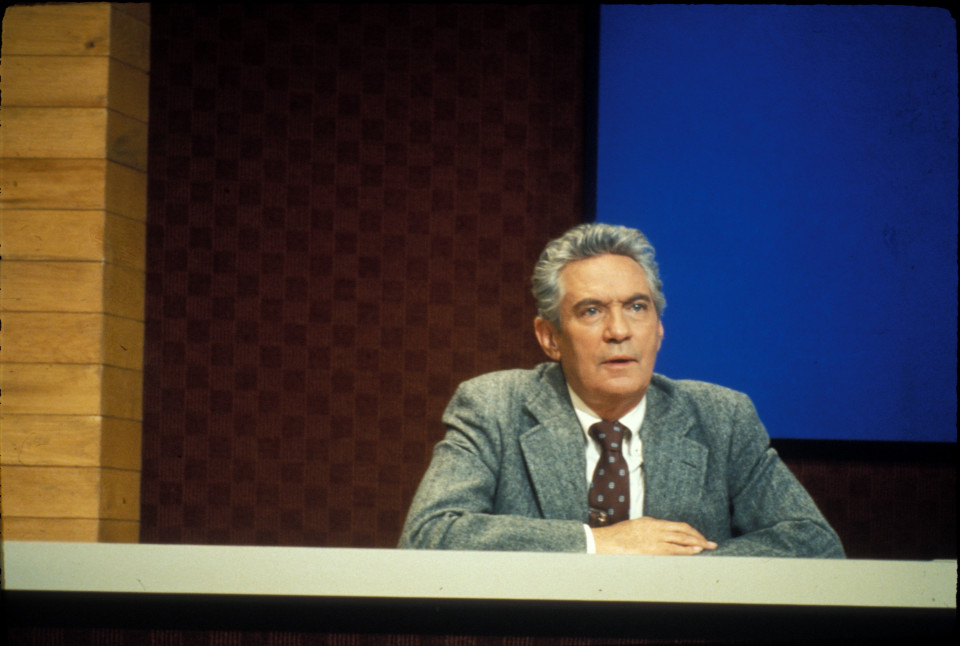 While Lumet lost out on the Best Director statue, this stinging satire of modern media run amok — about an unhinged veteran newsman who is remade as a ranting populist prophet by his ratings- and revenue-hungry network — made Oscar history when it won in three of the four acting categories (for Peter Finch, Faye Dunaway, and Beatrice Straight), as well as taking the prize for Paddy Chayefsky’s screenplay. 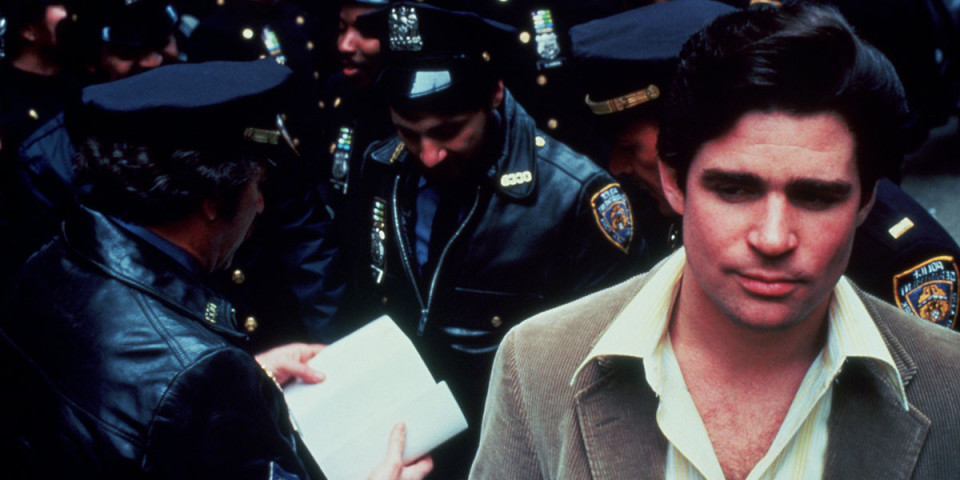 Prince of the City

Based on Robert Daley’s book about the experiences of real-life NYPD detective Robert Leuci, Prince of the City is an epic-scale treatment of Serpico’s police-corruption drama, about a member of an elite squad of NYC narcotics detectives whose attempt to clear his conscience by working with internal affairs eventually forces him to either betray his partners or risk imprisonment — or possibly both.

Prince of the City