Persecuted by state censors for a variety of transgressions (political, sexual, ethnic), the daring Chinese films in this retrospective received acclaim abroad even as they went largely unseen by domestic audiences 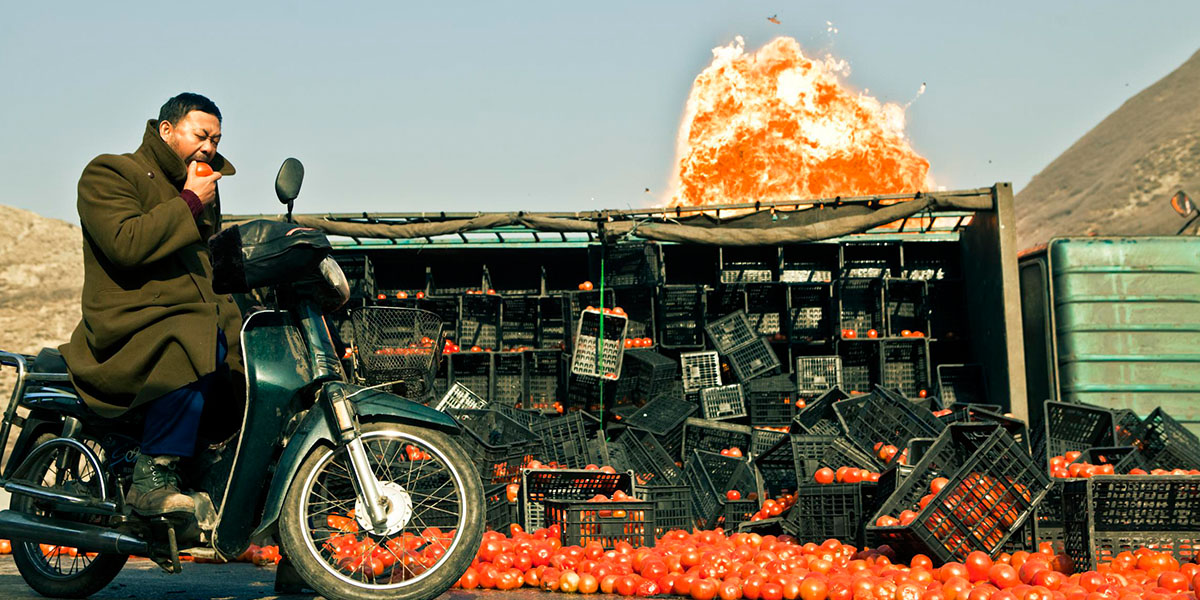 In China, people who were born in the 1980s and 1990s are called “80 hou” and “90 hou”: “after ’80” and “after ’90.” These generations are distinctively identified because they grew up in the post-Cultural Revolution era, in a China that was starting to open up to the world economically. As the country shifted towards a new paradigm, the “80 hou” and “90 hou” bore witness to a new set of social problems: the marginalization of migrant labour; the polarization between the urban and the rural; youth culture and delinquency; the struggle for women’s rights and LGBTQ rights.

In the realm of cinema, the ’80s and ’90s also occupy a very special place. The rise of the Fifth Generation movement saw filmmakers like Tian Zhuangzhuang, Zhang Yimou, and Chen Kaige establishing the artistic legitimacy of Chinese cinema by making waves on the international film-festival circuit, and this momentum was sustained into the late ’90s and up to the present day by the Sixth Generation cohort, including Jia Zhangke, Wang Xiaoshuai, and Lou Ye. Actors-turned-directors such as Jiang Wen and Joan Chen also made important contributions with their daring and thought-provoking work. Many of these films either put a mirror up to modern Chinese history, or paint a vivid picture of the aforementioned socioeconomic phenomena emerging in the country.

But within China, this lineage of national cinema has always been quite distanced from the general public — not least because many of the Chinese films that garnered critical acclaim internationally were banned domestically, for a wide array of reasons. Some films never had their ban lifted, and even for those that did, it was extremely rare that they received a release in theatres years after they were made. The result is that most Chinese film lovers, and tens of millions of the “80 hou” and “90 hou” that grew up when these films were made, almost never had the opportunity to see the cinema that represented their national identity abroad; those few eager cinephiles who were able to now share fond memories of watching these censored films on small screens or at underground screenings via bootleg DVD copies or internet downloads, relishing the excitement of touching the taboo.

This issue of access raises ontological questions about the definition and conceptualization of “national cinema.” Who exactly is Chinese cinema (as we have come to think of it) made for? Where does the boundary lie between a critical cinema and a popular cinema? As our retrospective’s title suggests, the purpose of this series is to show some of the finest Chinese films from the last three decades that were rarely seen by Chinese domestic audiences. By re-encountering these films that showed the many faces (and façades) of contemporary China to the world, we reflect on the past, present, and future of the complex and constantly evolving notion of Chinese cinema.

A Touch of Sin

Devils on the Doorstep