“One of the source points of modern movies.” —Roger Ebert 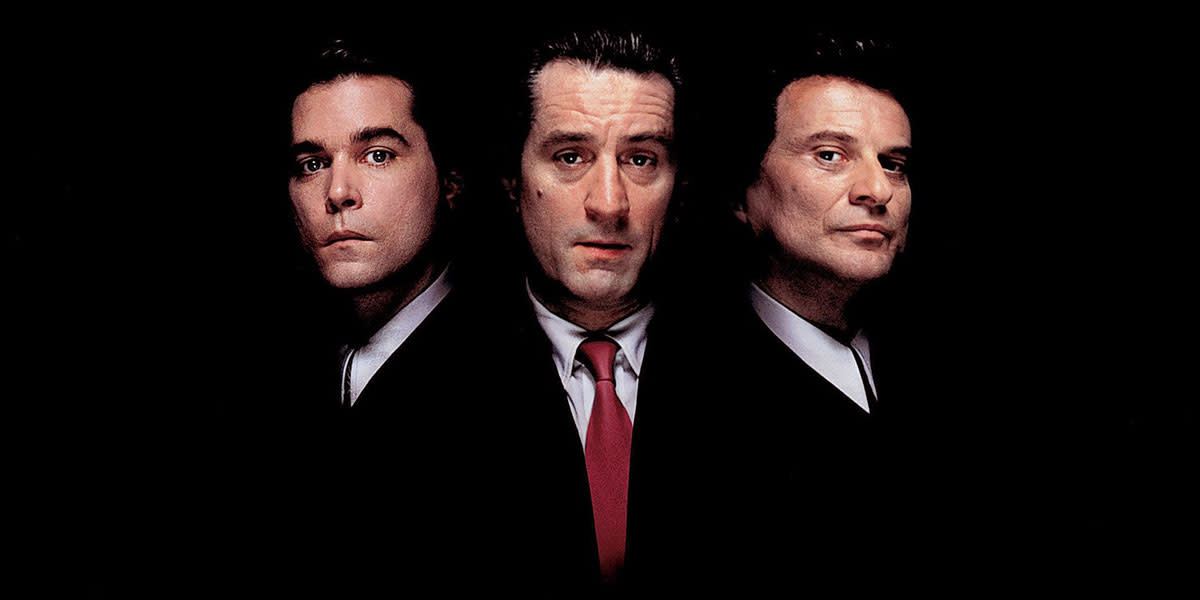 Try to imagine cinema without Martin Scorsese. The New York filmmaker’s influence has spread so far around the world and so deeply into all who followed him that, had he never existed, the past 40 years of film would look decidedly different. The unique pacing of his films, his use of popular music, and the intensity of his actors’ performances have all become part of cinema’s shared language. He didn’t invent them, but he put his stamp on those elements more than any other director. Above all, Scorsese’s success in elevating the urban crime genre from B-movie pleasure to challenging art cinema can now be taken for granted. As an exacting cinephile, an observer of male violence, and a man immersed from childhood in the Catholic faith, Scorsese has made his obsessions belong to all of us who love film.

But the entry point is style. Working with several different cinematographers over the years — including such greats as Michael Ballhaus, Freddie Francis, Robert Richardson, and Roger Deakins — Scorsese has nevertheless imposed a consistent visual style from film to film: fluid, urgent, and often calling deliberate attention to itself. (Scorsese’s films never look like they’re trying to make the camera invisible.) Similarly, while he is infrequently credited as a screenwriter on his films, the same profane, percussive rhythms of dialogue connect films as disparate as Cape Fear, The Aviator, and The Wolf of Wall Street. And his celebrated collaboration with editor Thelma Schoonmaker over more than half a century has delivered a consistent brilliance to the cutting in his films, which can be both aggressive and elegant.

Perhaps even more than their formal coherence, Scorsese’s films display a constancy of theme, even across widely divergent genres and periods. The cathartic sacrifice of the seemingly secular Raging Bull is echoed in more overtly spiritual films like Kundun, The Last Temptation of Christ, and Silence. The concern with obsessive love and obsessive artistry can be found in The King of Comedy, The Color of Money, and even his family film, Hugo. Mean Streets and Gangs of New York are separated in period by over a century, yet their themes of loyalty and honour among thieves are similar enough that they could almost swap titles.

The director’s body of work is so rich that it’s possible to visit and revisit individual films over time and come up with entirely different lists of key Scorsese films. Mean Streets, Taxi Driver, and Goodfellas constitute an essential trilogy for entering his world, but shift perspective to focus on personal relationships rather than personal torment and New York, New York, The Age of Innocence, and Casino rise to the top of that list.

Scorsese is so fluent in cinematic language because he is, first and foremost, a passionate cinephile. His deep and abiding love for European cinema began with childhood exposure to the films of Powell and Pressburger and the giants of mid-century Italian neorealism, and over the decades his devotion to the art form has grown to encompass a truly global perspective: he once famously declared Tian Zhuangzhuang’s then-obscure The Horse Thief as the greatest film of the 1990s, and his World Cinema Project has worked tirelessly over the last decade to restore and preserve lesser-known cinematic treasures from all around the world. With Coppola, Spielberg, De Palma, and others, he was part of the first generation of American filmmakers to make films that were supported by the industrial structure of Hollywood, but were freed from the more restrictive demands of the studios.

Poised between Europe and America, between the sacred and the profane, between pure entertainment and his own personal passions, Scorsese remains a singular voice in our cinematic landscape. It may never again be possible for such a figure to emerge. For that we give thanks. The cinema of Martin Scorsese constitutes a secular sacrament. It demands faith and submission. The reward, always, is grace.

The Last Temptation of Christ

Bringing Out the Dead

The Age of Innocence

The Color of Money

The King of Comedy

Mallory Andrews on The King of Comedy

The Wolf of Wall Street

Who's That Knocking at My Door