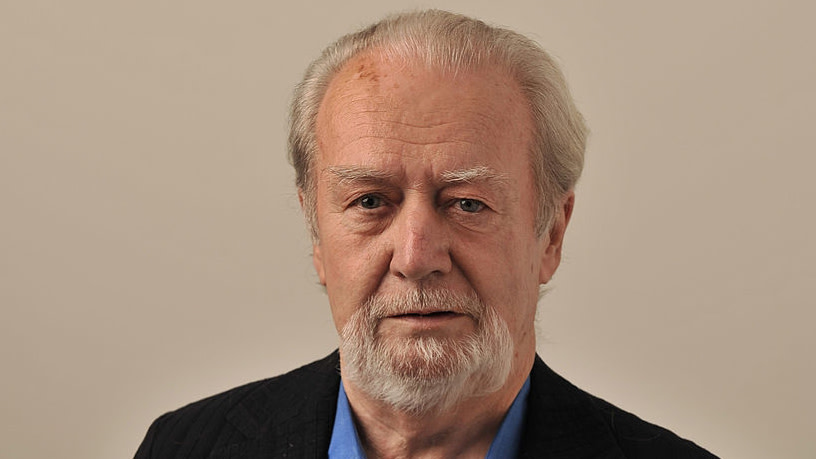 Without Bill, there would be no TIFF

The family of Bill Marshall will receive friends at the Humphrey Funeral Home A.W. Miles - Newbigging Chapel, 1403 Bayview Avenue (south of Davisville Avenue) from 1:00-3:00 p.m. and 5:00-8:00 p.m. on Monday, January 9th. In lieu of flowers, gifts can be made to the family for 'Bill Marshall in Trust' for a purpose to be established in his honour, or a donation can be made in memory of Bill Marshall to the Toronto General Hospital Transplant Program or the Toronto International Film Festival. Condolences, photographs and memories may be forwarded through Bill's obituary page.

Below is a statement released by Bill's family:

The family of Bill Marshall, founder of the Toronto International Film Festival, is heartbroken to share the news that he died today at age 77.

Bill passed away early this morning from a cardiac arrest while in hospital in Toronto, the city where he made such an impact. He immigrated to Canada from Glasgow, Scotland in 1955 and was a proud Canadian and Member of the Order of Canada, an honour he received for his many contributions to the arts.

As much as Bill loved and cherished the arts, he also played a significant role in shaping the political landscape of Toronto, where he served as campaign manager and Chief of Staff for three different Toronto Mayors. Bill was a trusted advisor to many senior politicians in Canada and the United States and his legacy continued with his recent support of current Toronto Mayor, John Tory.

Bill was a visionary in the Canadian film industry, producing 13 feature films, including the award-winning Outrageous, along with hundreds of documentaries. He was an accomplished writer, journalist, novelist and speech writer to royalty and heads of state. He also produced numerous live theatre productions, including the Toronto production of the hit musical Hair.

As an industry leader, Bill was a driving force behind the establishment of numerous industry organizations, including the Academy of Canadian Cinema and Television and The Toronto Film and Television Office, and was past President of the Canadian Association of Motion Picture Producers.

In a very real way Bill was in the business of making dreams become reality and he continued doing so to the very end with several new projects in development. Now, as the house lights dim, friends and family will remember and honour Bill as a first-rate raconteur, famous for his honesty, keen mind, and wry humour. 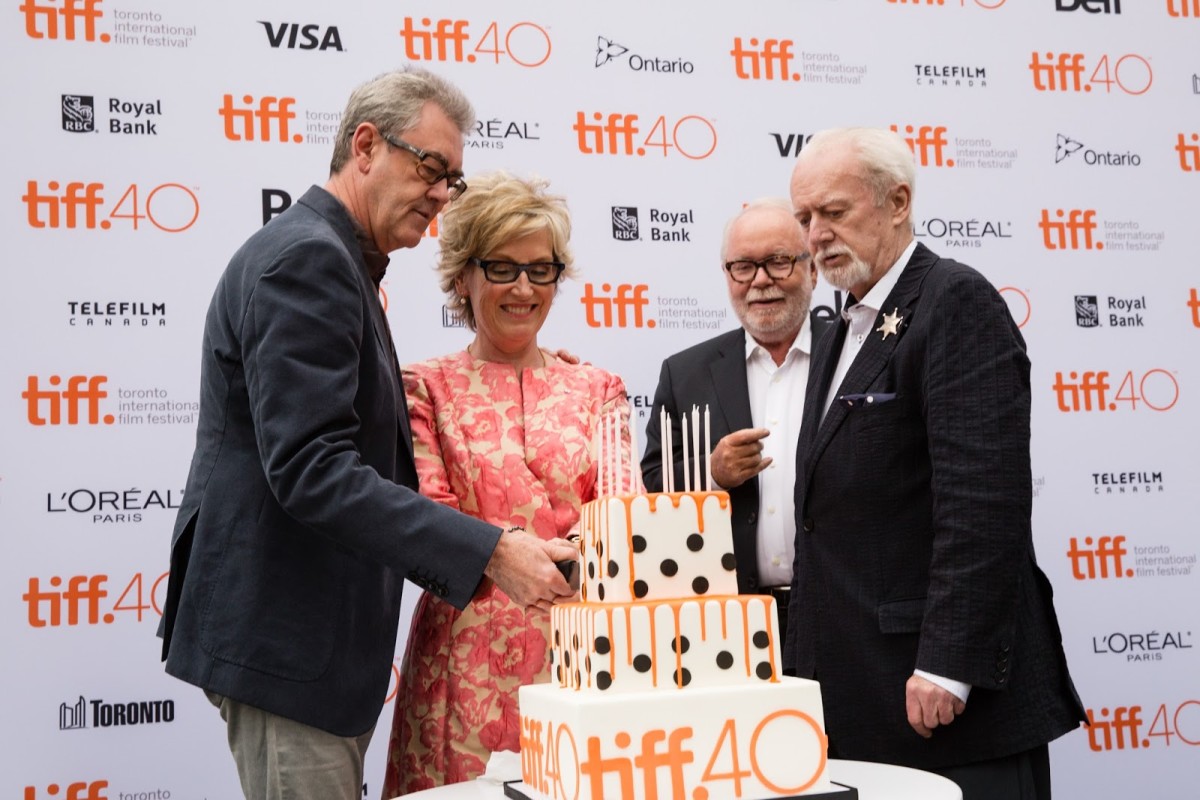 We are deeply saddened by the passing of our friend and TIFF Chair Emeritus Bill Marshall.

Founder of the Festival of Festivals in 1976 (along with Co-Founders Henk Van der Kolk and Dusty Cohl), Bill was also the organization’s Director in its first three years. He was a pioneer in the Canadian film industry and his vision of creating a public Festival that would bring the world to Toronto through the transformative power of cinema stands today as one of his most significant legacies.

Without his tenacity and dedication, the Toronto International Film Festival would not be among the most influential public cultural festivals today. We were so fortunate to have Bill serve as one of our greatest champions for 41 years. Our thoughts are with his wife Sari Ruda, his children Lee, Stephen and Shelagh, his six grandchildren and their family and friends.