Rick Prelinger on The Future of Memory 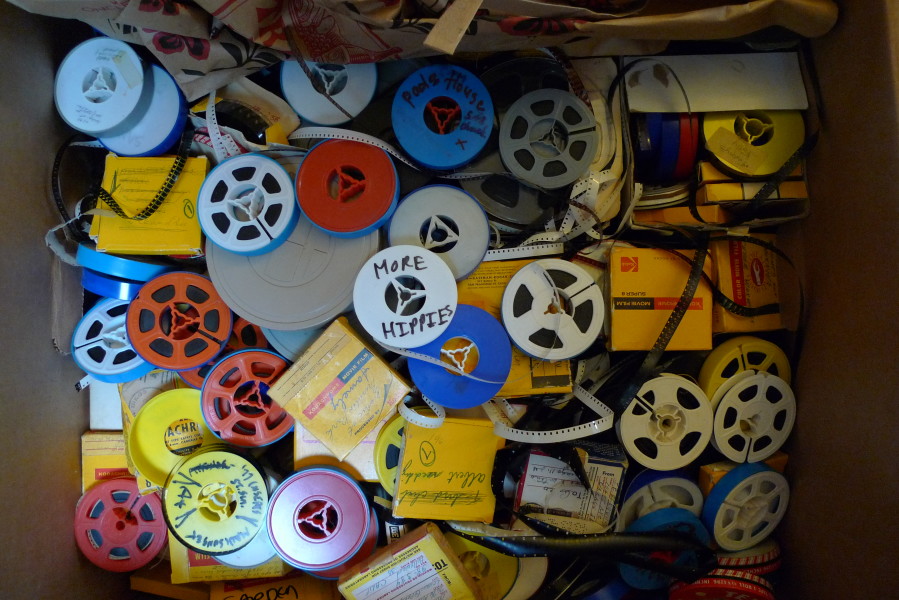 Rick Prelinger on The Future of Memory

Founder of the Prelinger Archives, Rick Prelinger delivered a lecture on the future of archives in the digital era and the innovations that cultural heritage institutions are experimenting with today.

Launched in November 2014 as a joint endeavour of TIFF Higher Learning and the Film Reference Library, Reel Heritage engages and educates audiences about the importance of the preservation of the film medium. This initiative brings post-secondary students together with film scholars, archivists, filmmakers and curators in a series of free educational sessions that examine the challenges and opportunities facing moving-image collections in Ontario and beyond.

In recent years, traditional moving-image archives have faced a great many challenges; the dramatic shift towards digital production and distribution, the scarcity of photochemical preservation technology, the marginalization of the theatrical viewing experience, and the public demand for universal, instant and free access to media.

The third event in the series featured Rick Prelinger, founder of the Prelinger Archives and Associate Professor of Film & Digital Media at UC Santa Cruz, who set out a number of possible visions for the future of archives, and discussed some of the innovations that cultural heritage institutions are experimenting with today. Reel Heritage is made possible through support from the Government of Ontario, the Ontario Trillium Foundation, and TIFF's community of donors and members.