Reclaiming the Past: Romanian Cinema Before the New Wave 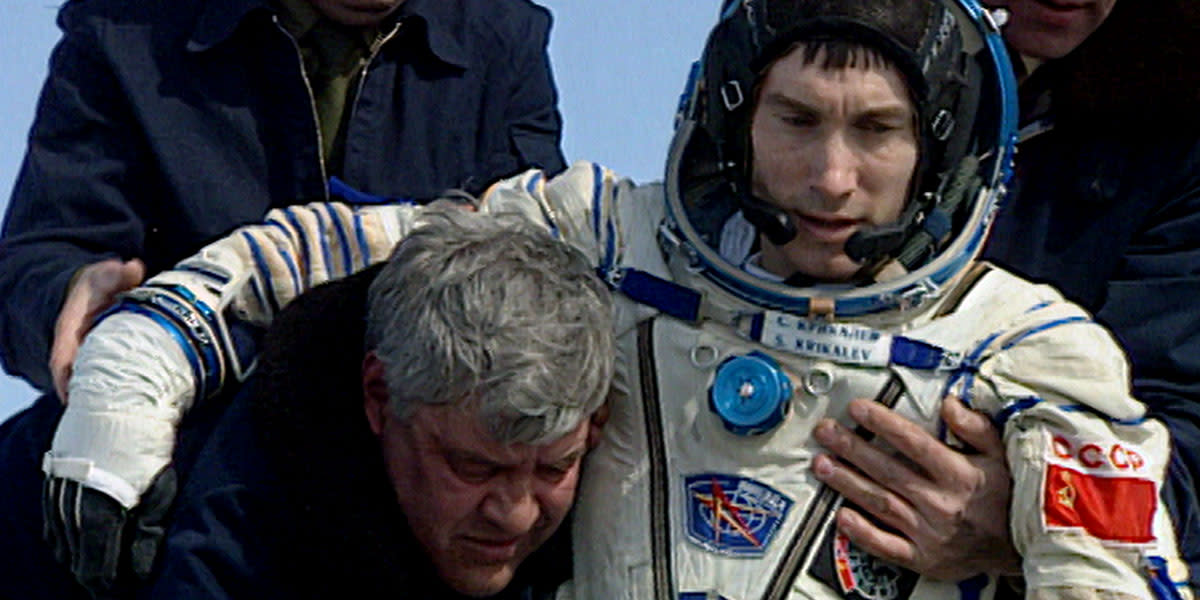 The TIFF Cinematheque retrospective Reclaiming the Past: Romanian Cinema Before the New Wave begins Thursday, April 2.

In the mid-2000s, the arrival of three acclaimed films — Cristi Puiu's The Death of Mr. Lazarescu, Corneliu Porumboiu's 12:08 East of Bucharest, and Cristian Mungiu's 4 Months, 3 Weeks and 2 Days — led to the popular adoption of the term "the Romanian New Wave." Echoing the Romanian saying "life trumps cinema," TIFF programmer Dimitri Eipides noted in 2007 that "the Romanian (New Wave) have chosen to walk where angels fear to tread, adopting a sense of duty toward reality." Marked by a hard-nosed realism, an increasingly rigorous formalism, and an ironic, sometimes blackly humorous view of post-Communist Romania, these films and the works that followed from their makers came to define the image of Romanian cinema internationally.

However, Romanian cinema did not begin with the New Wave. This retrospective showcases the strong output of Romanian films from the late '50s and '60s — a time of relative cultural thaw that is marked by the influence of such international, modernist contemporaries as Resnais/Robbe-Grillet, Antonioni, and the filmmakers of the Czech New Wave — through to the '80s and '90s, which are marked by a subversive approach to form and content in reaction to the increasingly oppressive regime of longtime dictator Nicolae Ceaușescu. The programme aims to present a selection of the accepted classics of Romanian cinema — e.g., Lucian Pintilie's Re-enactment, Iosif Demian's A Girl's Tear, Mircea Daneliuc's Microphone Test, Alexandru Tatos' Sequences — while also offering (re)considerations of such formally adventurous, ahead-of-their-time works as Liviu Ciulei's The Eruption and Mircea Săucan's Meanders. The series culminates with two underexplored areas of Romanian filmmaking: documentary, which is represented by two works from Liviu Ciulei's son, Thomas, in collaboration with Alexandra Gulea; and experimental, in a showcase of digitally restored works from the kinema ikon collective, screening as part of this season’s Wavelengths programme.

Much as the Romanian New Wave sought to pull the cinematic veil off reality, Reclaiming the Past draws the curtain on Romanian cinema's (re)staging of life to reveal hidden wonders waiting to be discovered.

Videograms of a Revolution with Andrei Ujica

Out of the Present with Andrei Ujica

The Autobiography of Nicolae Ceausescu with Andrei Ujica

A Bomb Was Stolen

A Movie with a Charming Girl

The Mona Lisa Without a Smile

This Is It preceded by God Plays Sax, the Devil Violin