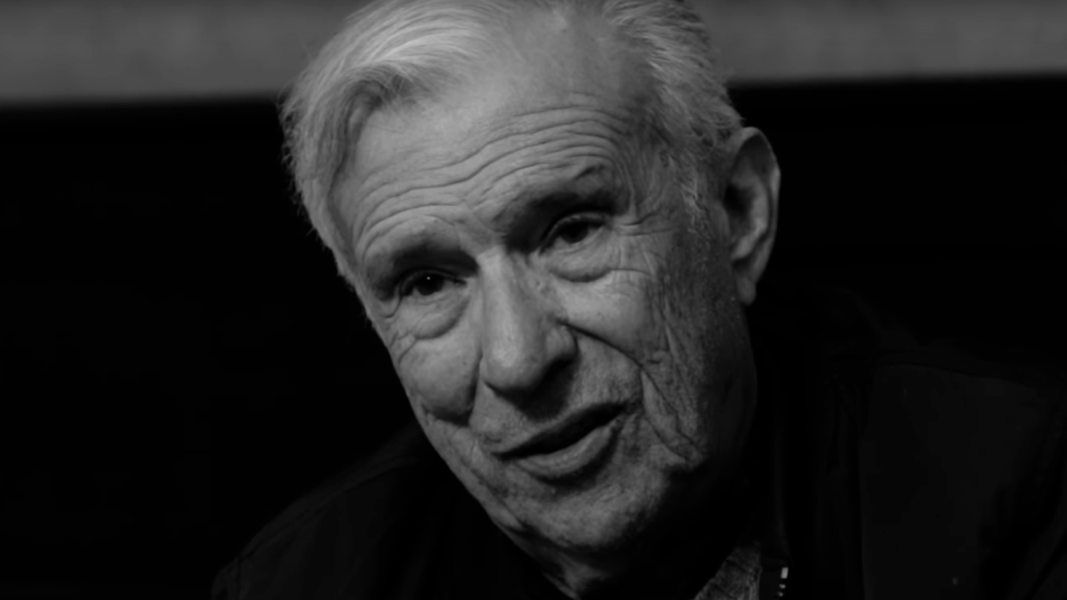 A legendary Canadian director returns to the scene of the crime

In 1958, at 20 years old, Canadian filmmaker Sidney J. Furie made his second feature film, A Cool Sound from Hell, on location at Toronto’s Union Station. 58 years later, we brought him back to where it all began.

Here's TIFF Programmer Steve Gravestock (that's him in the video talking to Sidney!) on Cool Sound:

Made at the end of the 1950s, when there were quite literally fewer than 10 fiction features made per year in English Canada, Sidney J. Furie's striking record of mid-century hipster Toronto was thought lost for decades, until Furie's intrepid biographer Daniel Kremer found a copy in the bowels of the British Film Institute, where it had been filed under the title The Beat Generation. The wait has been worth it.

An Upper Canadian cousin of Larry Kent's Vancouver-set The Bitter Ash, A Cool Sound from Hell stars Anthony Ray (the son of director Nicholas Ray and star of John Cassavetes' legendary Shadows) as Charlie, a bored young man who's thoroughly uninterested in the middle-class destiny that awaits him. A chance meeting with jazz-obsessed femme fatale Steve (Carolyn Dannibale) plunges Charlie into the exciting underworld of music clubs and hip urban nightlife. But Steve and her cronies are addicted to a lot more than jazz, and, soon enough, Charlie is scoring drugs at Union Station and being chased by the cops through the city streets.

A direct refutation of Toronto's squeaky-clean self-image, A Cool Sound from Hell met the same fate as Furie's previous film, A Dangerous Age, when the director was unable to secure distribution. After relocating to London in the early 1960s, Furie scored hits with other youth-oriented films like The Young Ones and The Leather Boys. Later, his classic Michael Caine spy thriller The Ipcress File attracted the notice of Hollywood, where he would make films with such stars as Marlon Brando (The Appaloosa), Frank Sinatra (The Naked Runner), and Diana Ross (the Academy Award–nominated Billie Holiday biopic Lady Sings the Blues).

Returning to the screen in this new restoration, A Cool Sound from Hell is simultaneously an early work in a memorable career, a milestone of anglophone Canadian cinema, and a vital record of a Toronto that was.