For the past fifty years, the films of Philippe Garrel have been the least accessible body of work of almost any major filmmaker 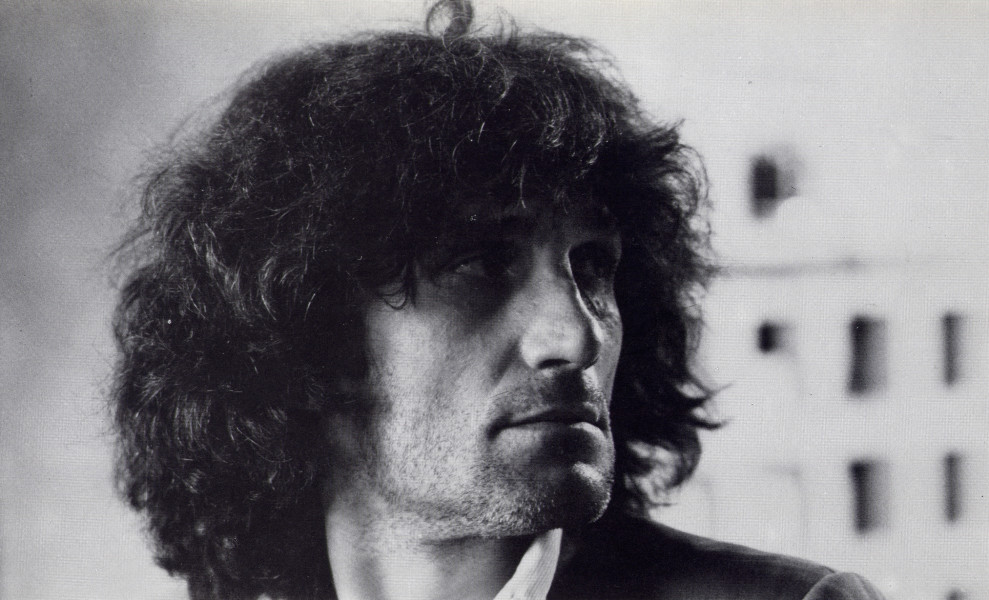 The TIFF Cinematheque retrospective In the Shadow of Love: The Cinema of Philippe Garrel runs from Janury 25 to February 24.

Often referred to in filial terms — he has been described as “the son of May ’68 and the nouvelle vague,” while Jacques Rivette called him “the child of Cocteau and Godard” and Serge Daney “the secret child of French cinema” — Philippe Garrel was born in 1948 to the great actor Maurice Garrel. Instead of following family tradition and pursuing a career in acting, Philippe discovered early on that his place was behind the camera. An admirer of the French New Wave, and especially of Godard and Truffaut, Garrel became a contemporary of the movement when he directed his first film Les Enfants désaccordés in 1964, at the age of 16 — but ironically, it would not be until later in his life that the influence of his cinematic forefathers would truly begin to be felt in his work.

Instead, for the duration of the 1960s and ’70s the precocious cineaste veered in a more political and experimental direction, making a series of uncompromisingly personal films outside of the industrial system. Financed either by the director himself or, occasionally, by well-to-do patrons such as French heiress Sylvina Boissonnas — who bankrolled an entire mini-movement of radical young avant-garde filmmakers known as the Zanzibar Group — Garrel’s films of this period are abstract portraits of friends and lovers wandering aimlessly through the confused landscape of the failed revolution of May ’68. Working in close collaboration with his longtime partner, the German singer Nico (of Velvet Underground fame), Garrel created an oeuvre that feels somewhat akin to the film work of Nico friend Andy Warhol in its hypnotic languor, but with a fiercely melancholic and introspective quality that contrasts with Warhol’s ironic, performative tendency.

Garrel and Nico in a sequence from La Cicatrice intérieure (1972)

The intense psychic struggles that Garrel depicted in his films of this period were mirrored in his personal life, most notably in the serious heroin addiction he shared with Nico during their decade together as work and life partners. However, by the end of the ’70s Garrel managed to escape from the clutches of addiction, and as the new decade dawned he moved into a new phase of filmmaking that would redefine his work. 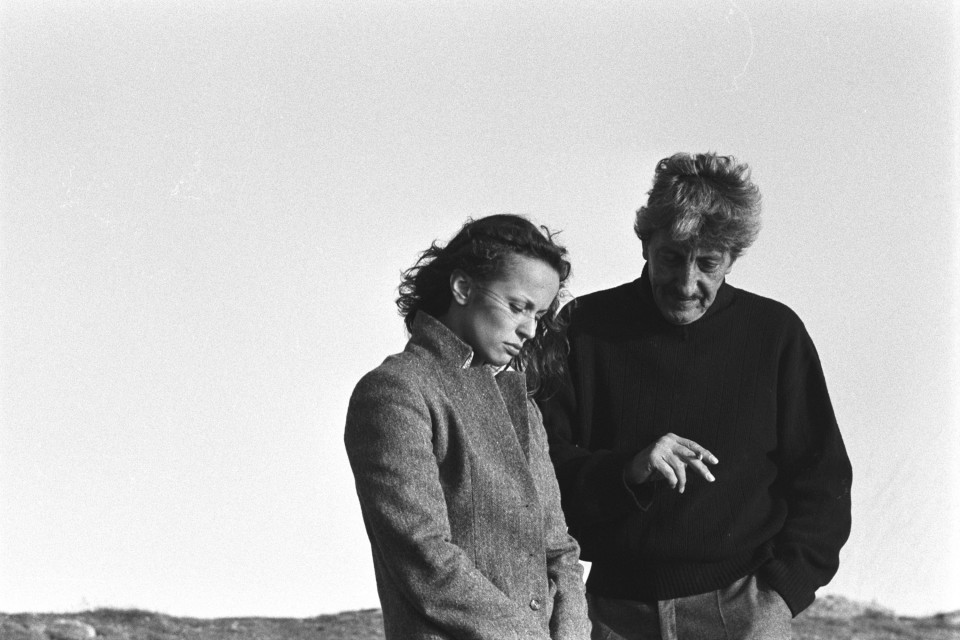 Beginning in 1984 with Liberté, la nuit, Garrel entered a more traditional system of film financing and distribution, working with established producers (as well as the occasional movie star) and harking back to the narrative traditions and aesthetic textures of the New Wave, whose influence is evoked via the presence of veterans such as cinematographers Raoul Coutard, Willy Kurant and William Lubtchansky and actors Jean-Pierre Léaud, Lou Castel, Emmanuelle Riva, Catherine Deneuve and Anne Wiazemsky. 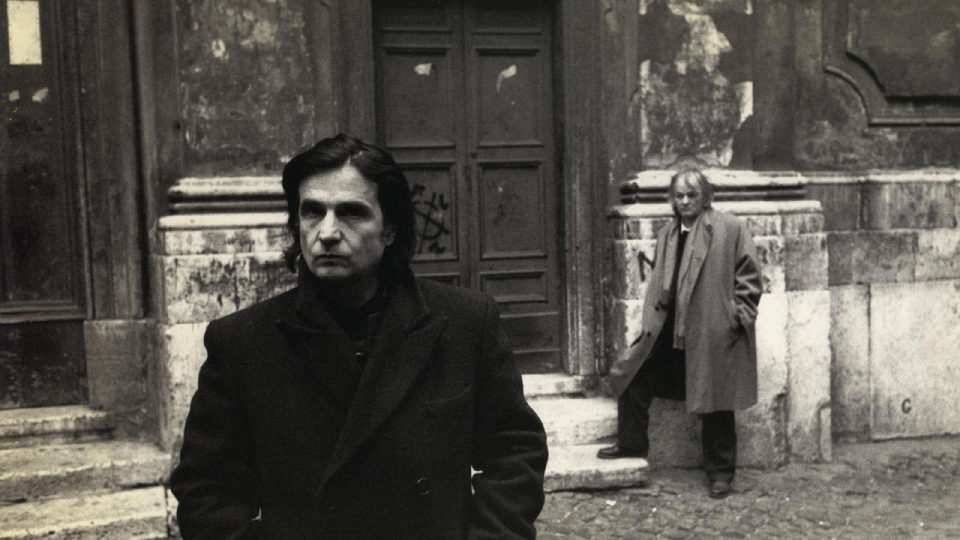 However, Garrel remained faithful to his roots in this new phase of his work — quite literally, in his frequent casting of members of his own family (his father Maurice, his wife Brigette Sy, and his children Louis and Esther), and artistically, in his unabashedly autobiographical and introspective focus on the intricacies of romantic and familial relationships. Frequently shot in silvery black and white, Garrel’s later films are precise, minimalist personal reflections that, while outwardly more conventional than his work of the ’60s and ’70s, are differently yet equally radical in their often startling narrative ellipses and refusal to provide tidy psychological portraits of their protagonists.

Louis Garrel and Monica Bellucci in A Burning Hot Summer (2011)

Though they are capable of great beauty and compassion, Garrel’s characters continually find themselves destroying those things within both themselves and those closest to them. Yet while this dynamic is the source of so much anguish in the films, Garrel’s dedication to finding love in the darkest of places also yields moments of the purest and most ecstatic joy. Even as his films repeatedly gaze into the voids of isolation and despair, Garrel retains his nakedly romantic idealism, venturing into the shadows with an obstinate faith that l’amour existe.

Lover for a Day