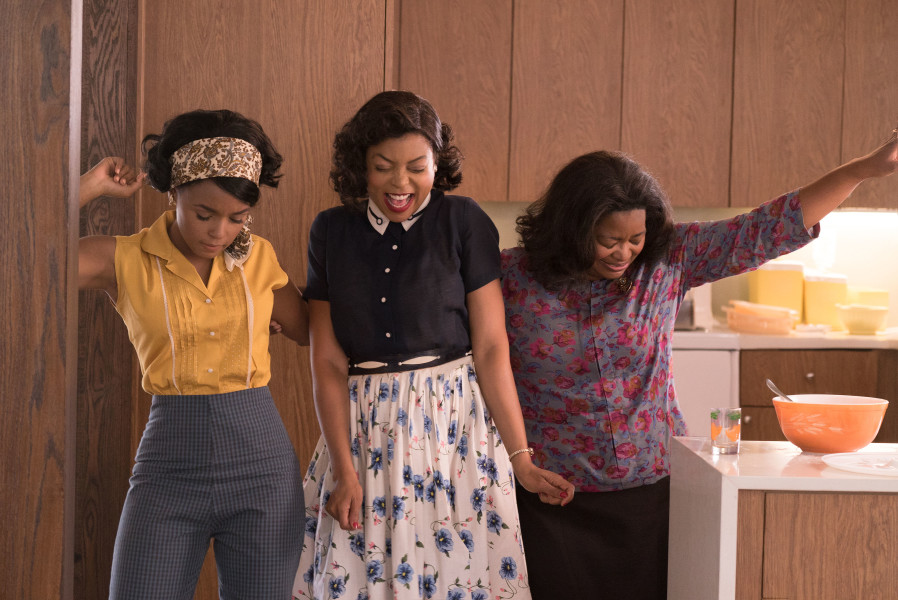 Taraji P. Henson, Octavia Spencer, and Janelle Monáe will be here too

TIFF '16 will include an exclusive first look at Theodore Melfi’s new feature film Hidden Figures. On Saturday, September 10, 20th Century Fox will present exclusive footage of the film, a Q&A with Taraji P. Henson, Octavia Spencer, Janelle Monáe, Pharrell Williams, and the filmmakers, followed by a concert with Williams and friends on Festival Street for select TIFF Members.

“Toronto audiences will be the first to hear Pharrell's new music for Hidden Figures, and they'll see it performed live on Festival Street,” said Cameron Bailey, TIFF's Artistic Director. “This film brings together an incredible array of talent. We're beyond happy to be giving audiences a taste of it.”

“I am so honoured for the world to first see a part of Hidden Figures at TIFF where I was lucky enough to premiere my first ever feature, St. Vincent,” said Melfi. “TIFF has a very special place in my heart. Pharrell’s musical genius acumen takes the film to a different level.”

Festival Street returns to the Toronto International Film Festival for its third year. From September 8 to 11, King Street West between Peter and University Streets will be closed and transformed into a pedestrian paradise, free for all to enjoy. The full lineup will be announced in the coming weeks.