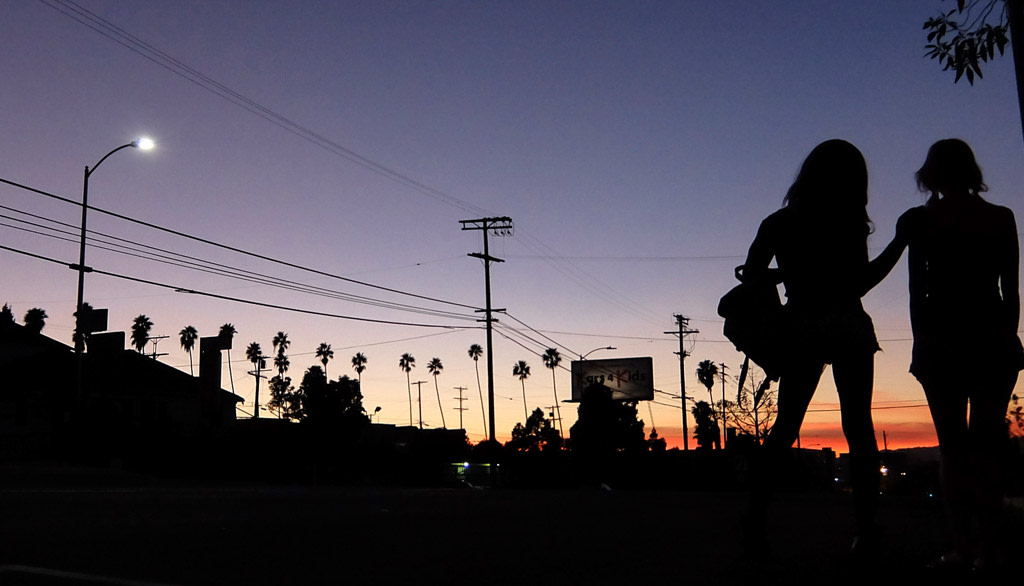 The actress, singer, and advocate discussed the making of the film and the employment issues facing the transgender community

Breakout actress, singer, and advocate Mya Taylor joined post-secondary students, faculty, and community members to discuss her role in the film Tangerine (15), which follows two best friends, Sin-Dee Rella and Alexandra (played by Taylor), as they navigate Los Angeles in search of Sin-Dee’s cheating boyfriend. Taylor made history as the first transgender actress to win a major film award, receiving an Independent Spirit Award for Best Supporting Female in 2016. She also earned the 2015 Gotham Award for Breakthrough Actor and the San Francisco Film Critics Circle Award for Best Supporting Actress.

During the conversation, Mya spoke about her life before Tangerine, her approach to performance, the process of shooting the film on an iPhone, and the struggle to gain employment due to transphobia. Other topics discussed include: preparing for her role as Marsha P. Johnson, viable employment as a key issue for trans people and the music and film projects she hopes to pursue in the future.

Co-presented with Pride Toronto and with the support of OUTmedia, this Higher Learning event was held on June 10, 2016 at TIFF Bell Lightbox and was hosted by Keith Bennie, Senior Manager of Adult Learning at TIFF.