How the Italian master created the foundations for contemporary art cinema 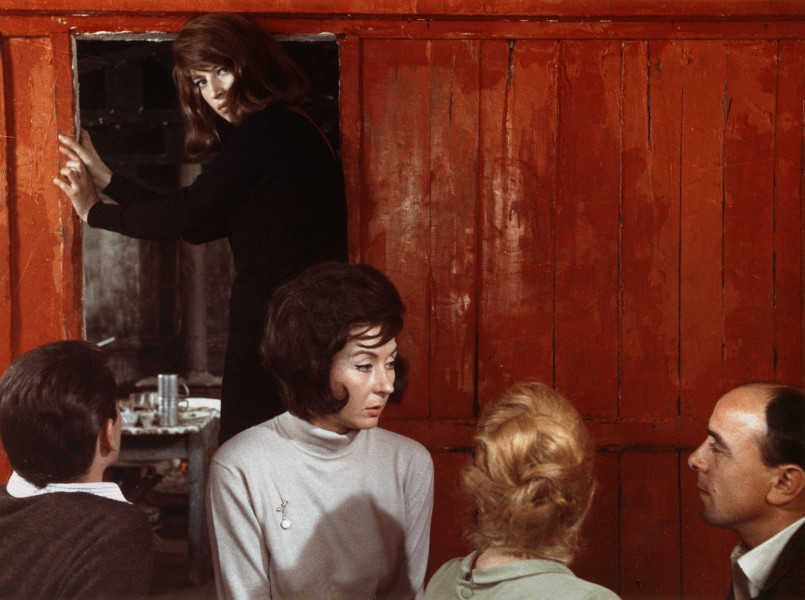 Few directors so radically transformed our perception of the possibilities of film as Michelangelo Antonioni: just as there is painting before and after Les Demoiselles d’Avignon, so there is cinema before and after L’Avventura. Indeed, Antonioni’s films are a monument of modernism, their evocation of postwar alienation and anomie, their formal innovation and figurative beauty constituting one of the most influential and inexhaustible canons in the history of cinema.

Ironically, though his early films in many ways prepare for postmodernism, and his late ones (especially The Mystery of Oberwald) contribute to it, Antonioni’s reputation was one of the casualties of postmodernist culture. As knowingness displaced knowledge, and high culture (as it was once known) succumbed to incessant irony and pop solipsism, the rigour, gravity, and introspection of Antonioni’s art were devalued and derided. And little wonder, given that much of postmodernism not only embodies, but also celebrates one of the sources of Antonioni’s deepest disquiet: the clamour, flux, and artificiality of modern life. (One might imagine Red Desert remade in the era of social media.)

Pier Paolo Pasolini, in many ways an avatar of postmodernism, once commented “I don’t like Antonioni, abstract art, or electronic music.” Pasolini’s impatience with his compatriot should not be surprising: unlike Visconti, with whom Pasolini shared many qualities, Antonioni represented a bourgeois, intellectual tradition that Pasolini reviled. “The experience which has been most important in making me the director I have become,” Antonioni confessed, “is that of the middle-class background from which I come and in which I was brought up. It was that world which contributed most to my predilection for certain themes, certain problems, certain emotional and psychological conflicts.” Antonioni’s break with the tradition of Italian neorealism also came earlier and was more decisive than Pasolini’s. Though Antonioni collaborated with Pasolini’s mentor (and master of neorealism) Roberto Rossellini, he distanced himself from the movement: “I’m not really a good son of neorealism,” he said, “I’m rather like the black sheep of its family.”

Just how black a sheep became apparent with his first feature, the ultra-chic Story of a Love Affair, based on a James M. Cain novel and set amongst the Milanese nobility. Though some tortuous attempts were made to claim the film for the neorealist fold (as there were a few years later with his masterpiece Il Grido, which French critics dubbed “interior neorealism”), Antonioni had decidedly breached most of the tenets of that postwar movement: his intellectual objectivity, his emphasis on psychology, on dissolution and uncertainty, on the abstract, stylized treatment of objects and space as expressions of interior states, and on the existential malaise of the bourgeoisie were in every way contrary to classic neorealism. (Antonioni’s early period remains comparatively unexamined, though it includes some of his best films; as David Thomson has written, “The period from [Story of a Love Affair] to Il Grido is triumphant.”)

The narrative and formal experimentation of Antonioni’s celebrated trilogy — L’Avventura, La Notte, and L’Eclisse — established Antonioni’s reputation as a pre-eminent modernist with its image of postwar Europe unmoored and adrift in what Alberto Moravia called “a nameless, formless anguish.” More architectural than painterly in composition, their separation of figure and ground oscillating or disappearing altogether, the three films featured narratives marked by absence and irresolution and characters conspicuously unmotivated in their actions. 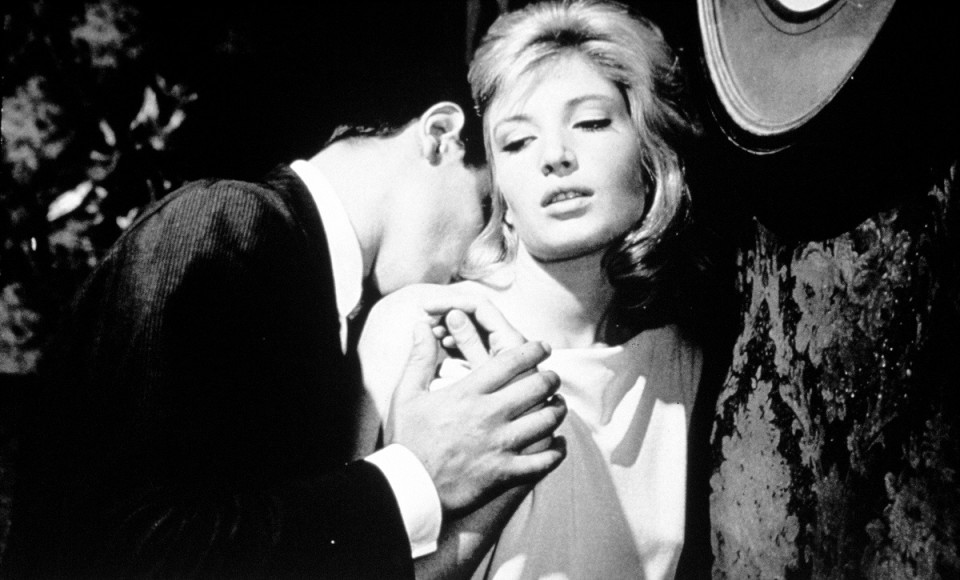 The subsequent films extended Antonioni’s experimentation, from the manipulation of colour in Red Desert and extended shot duration in The Passenger, through the radical use of video in The Mystery of Oberwald and of volumetric composition in Identification of a Woman. Throughout, despite being called reactionary by factions of the Italian left, Antonioni remained strikingly prescient in his treatment of contemporary issues: ecological depredation, colonialism, consumerism and its effect on social relations.

The sheer elusiveness of Antonioni’s films frustrates and sometimes confounds scrutiny of his work. The tenuousness of perception and the instability of the world are key themes in Antonioni’s cinema, warning us of the impossibility of reaching a fixed or comprehensive understanding of the director’s oeuvre. Against Godard’s cynical dictum that “to see is to deceive,” Antonioni offers his own eloquent assertion about the fragility and incompleteness of sight: “The world, the reality we live in ... is invisible, hence we have to be satisfied with what we see.”

Story of a Love Affair

The Lady Without Camellias

Identification of a Woman