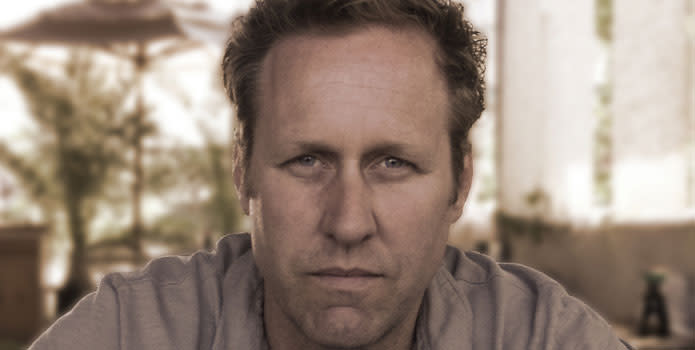 Academy Award®-winning screenwriter, Roger Avary discussed the craft of screenwriting and his adaptation of author Bret Easton Ellis's The Rules of Attraction.

Academy Award®-winning Canadian film and television producer, director, and screenwriter Roger Avary discussed his career in a Higher Learning Master Class on the art of screenwriting. The multifaceted filmmaker took a closer look at his adaptation of The Rules of Attraction (2002), for which he served as screenwriter and director.

Avary also described his experiences as an emerging filmmaker tying to secure funding for his directorial debut, Killing Zoe (1993), which was produced as a French co-production and went on the win awards at the Cannes Film Festival. Throughout the Master Class, Avary stressed the importance of film literacy, something he honed during his stint as a Los Angeles video clerk, working alongside fellow clerk and future director and collaborator, Quentin Tarantino. Other topics included contributing to the Reservoir Dogs (1992) and Pulp Fiction (1994) screenplays, the process of adapting the work of Bret Easton Ellis, the central importance of music in The Rules of Attraction, and Avary's future projects.

This Higher Learning event was held on June 11, 2012 at TIFF Bell Lightbox.