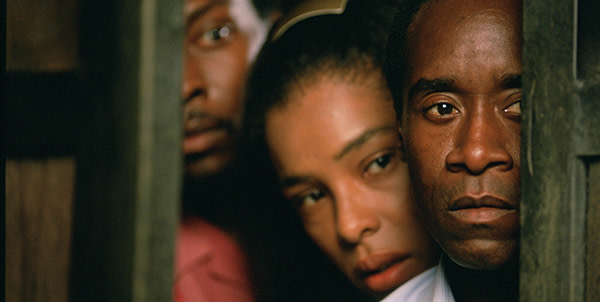 Accompanying a screening of the Academy Award®- and Golden Globe-nominated Hotel Rwanda, Prospero Pictures founder and president Martin Katz delivered an introductory talk and participated in an audience Q&A focusing on international financing. Having collaborated on four of director David Cronenberg’s films and having produced Hotel Rwanda, which involved an eight-year process of securing investments from the United Kingdom, Italy, and South Africa as well as from American studios, Katz is an expert in the financial complications and legal issues involved in international co-productions.

Katz’s talk paid particular attention to the conflicts that can arise between investors and producers, and how financing has evolved over the last decade. Other topics included: domestic versus foreign pre-sales, international financing and its link to job creation in the industry, and negotiating copyright among co-producers.

In partnership with the University of Toronto Faculty of Law's Centre for Innovation Law and Policy, this Higher Learning event was held on October 4, 2013 at TIFF Bell Lightbox. It was hosted by Simon Stern, Associate Professor and Co-Director of the Centre for Innovation and Policy at the University of Toronto’s Faculty of Law.