Make Your Kid a TIFF Kids Kid this March Break

Our resident TIFF Kids enthusiast shares his most anticipated films that your kids will love, too 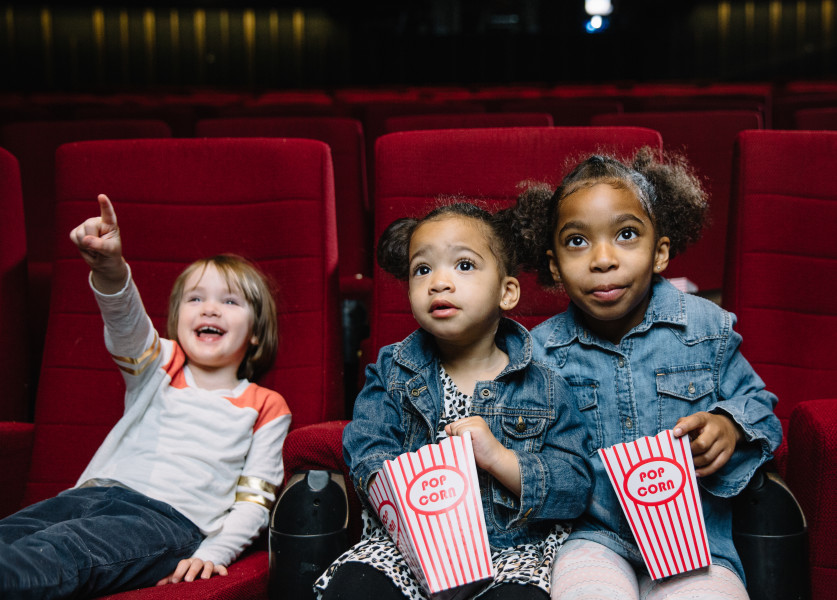 Matt Brown is the Digital Product Manager at TIFF — and the biggest TIFF kid at heart!

My first conscious memory is of a movie. I was three years old, and I remember craning my neck to look up at the ceiling of the theatre, trying to see the Star Destroyer that was obviously flying over my head to end up on that enormous silver screen. It was 1979, and my father had taken me to a screening of Star Wars.

That’s the kind of foundational movie memory you can’t buy, besides whatever couple of dollars my dad paid for the tickets. It changes a kid. It’s a little on the nose to say that I’ve spent most of my life trying to figure out where that Star Destroyer came from… but that doesn’t make it untrue. It’s one of the things that brought me to TIFF, first as a fan and later as a team member, and it’s the reason I’ve loved the TIFF Kids International Film Festival (formerly Sprockets) for as long as TIFF has been running it. There are few things as powerful as connecting with that movie when you’re a kid, whatever that movie may be.

Running this weekend and throughout March Break, these are some films that I can’t wait to see with an enthusiastic audience. 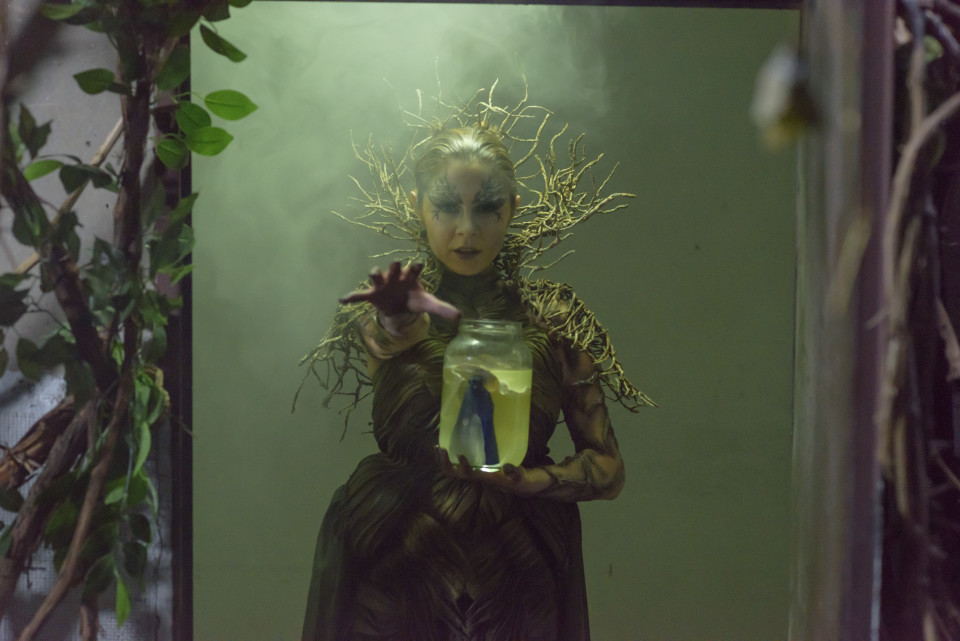 The Witch Hunters (screening March 10, 11 & 18), a Serbian film for ages 9–11, is about a superhero-loving young boy with partial cerebral palsy who befriends a girl who conscripts him in an adventure to prove that her father’s girlfriend is a witch. It’s always fun to see how kids imagine the adversaries in their lives (when I was a kid, I was convinced a man on my block with a broken-down car was actually a Soviet spy), and work through those problems.

Or, if your kids would prefer to go fully fanciful, there’s Double Trouble (March 10, 11 & 16), about a young girl from Poland who plans to visit her parents in Canada, but gets accidentally embroiled in an honest-to-goodness treasure hunt. This seems to be the sort of thing that only ever happens to people already on an adventure away from home (it has certainly never happened to me), and usually only in the movies.

In both cases, the films’ directors will be attendance for this weekend’s screenings, which is a great opportunity for your movie-inclined youngster to ask questions about what it’s like to actually make one. 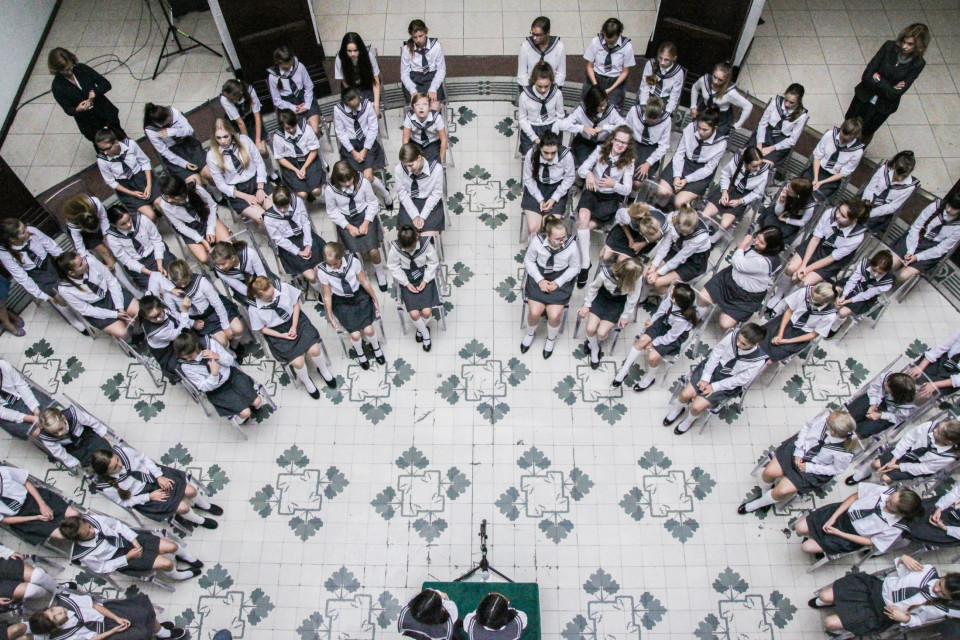 For the older kids (recommended for ages 12–13), the animated film Zombillenium (March 10, 12 & 15) looks like a great ride. Based on a graphic novel, it’s set in an amusement park run by — you guessed it — the undead. Revolution is afoot when a visiting inspector is bitten and turned into a werewolf, and has to hatch a scheme to get him back to his (still human) daughter. That’s the kind of post-Buffy premise I can really get behind, and the animation and art direction look wonderful.

Short programmes are also a good way to get kids interested in film — the movies being about their size, figuratively speaking. Of TIFF Kids’ numerous short programmes, Rise Up (March 12 & 14) is the one that looks like it really swings for the fences, with stories of kids and their parents coming together in the face of adversity. A particular standout in the programme is Shadow Boxer, which looks to bring the waterworks, as a young girl who idolizes her boxer mother has to find her own inner strength after her mother is injured. 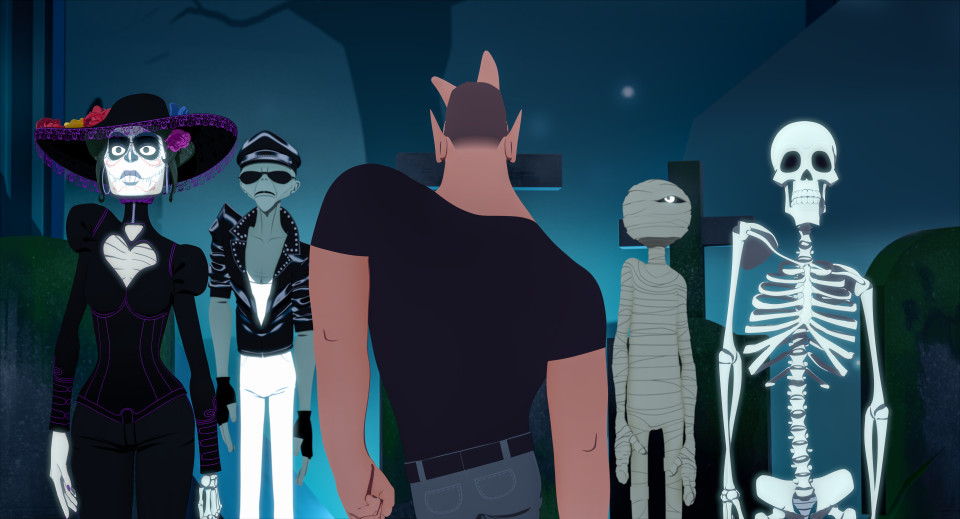 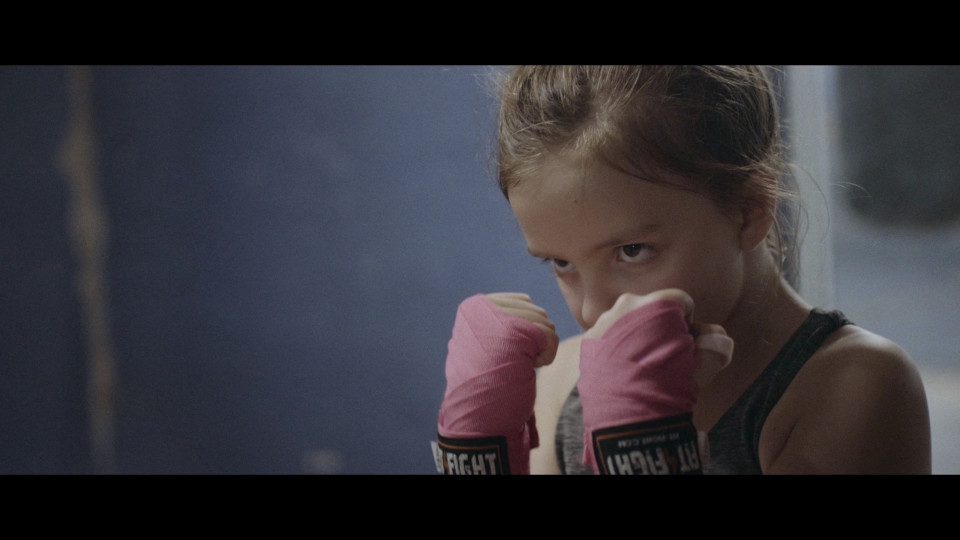 I’m also very much looking forward to Science Fair (March 11, 14 & 18), a documentary which aims to do for the eponymous exploding-volcano competition what Spellbound did for spelling bees. In this case, it’s the International Science and Engineering Fair in Los Angeles, and the stakes are a lot higher than the acid/base reaction that takes place when bicarbonate interacts with vinegar to produce CO2. (See, Mr. Smyke? I remember!) It’s intensely fun to watch ambitious kids compete with one another in contests with arcane rules, for which the “Olympics of science fairs” promises a great arena. 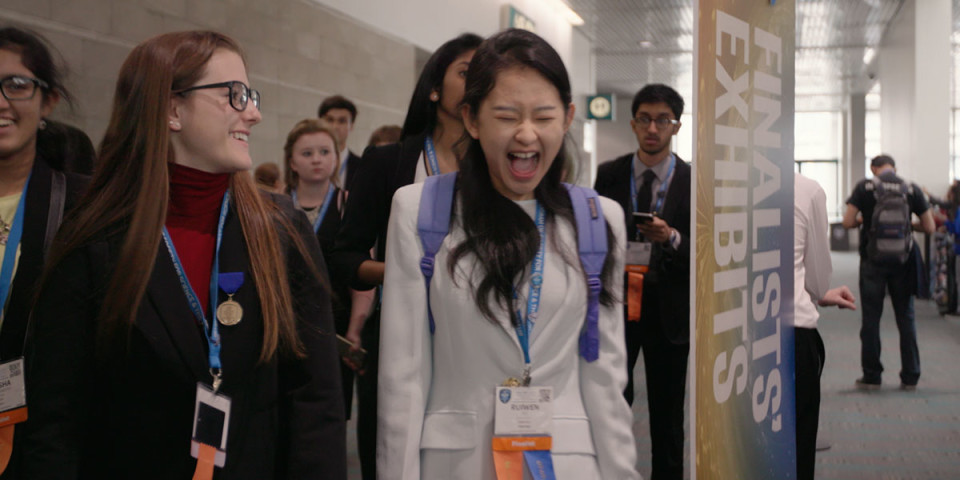 My top pick for the whole festival, though, doesn’t screen until the second weekend. It’s Supa Modo (March 17 & 18), the Kenyan–German co-production about a young girl who loves superheroes (a recurring theme at TIFF Kids this year), and who is facing a terminal illness. Her sister gathers together all of the kids in the town to stage a series of superheroic scenarios for Jo to take on and overcome. I’m going to be an absolute wreck by the time it’s done. 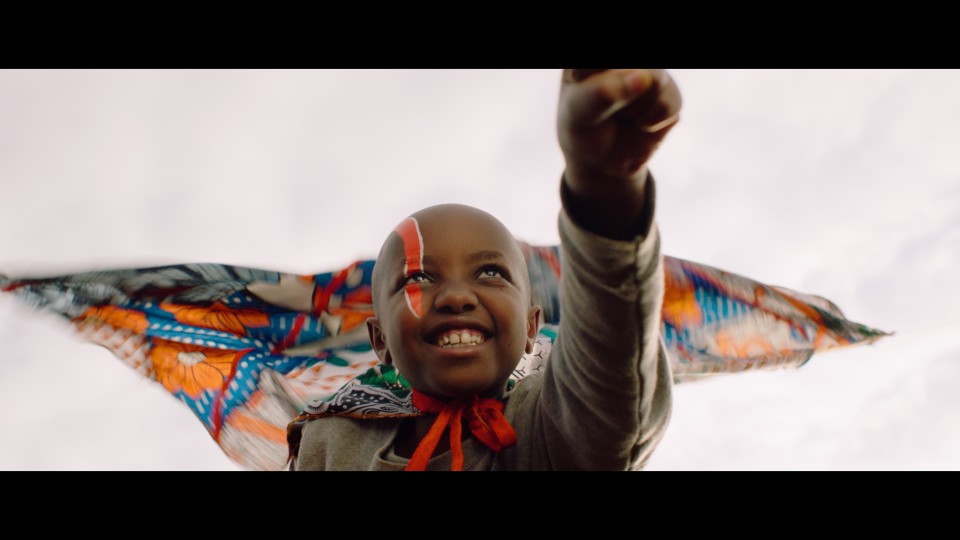 No kids? No problem. For what it’s worth, I go to a lot of TIFF Kids screenings and find that I”m just as, if not more, entertained than the “kids” in the audience. Also, don’t forget to give to TIFF’s Little Film Lovers campaign if you, like me, think sending children to see movies they wouldn’t otherwise get access to is a cause well worth supporting.