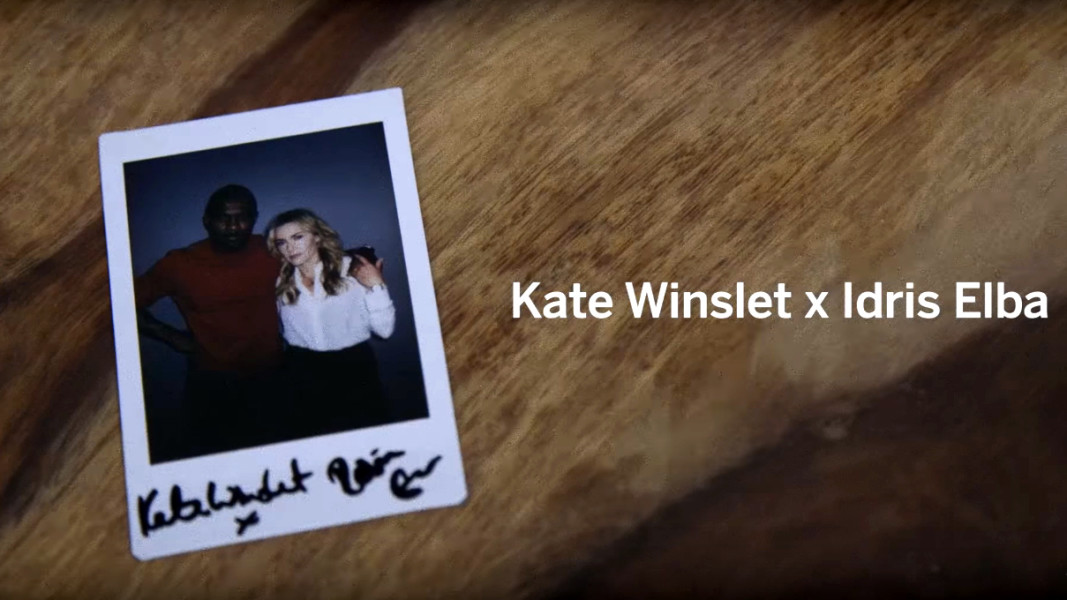 With all the major media outlets vying for generic, press junket-style interviews during Film Festival season, TIFF opted for something different: we asked Kate Winslet and Idris Elba, co-stars of TIFF ‘17 film The Mountain Between Us, to interview each other. In the process, we drew out a fun and informative conversation about their body of work and their hopes and dreams, as well as some revelatory stories that might not have emerged in a more traditional interview context.

The format and platform facilitated an opportunity for talent to talk about what they wanted to put out into the world including their first impressions of each other and Kate’s revelation that she would like to play a man on screen.