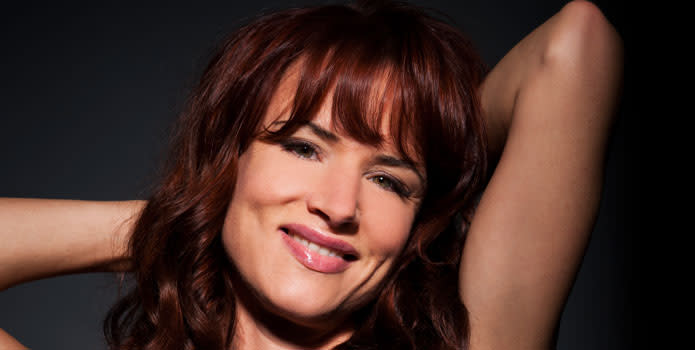 Golden Globe and Academy-Award®-nominated actor Juliette Lewis joined students and faculty for a look back at her diverse career and entry into the music industry.

Recognized as one of the most talented and versatile actors of her generation, Juliette Lewis joined post-secondary students and faculty for a TIFF Higher Learning Master Class. Lewis discussed her impressive career, starting with her work in television at a young age. Lewis reflected on her experiences working with revered directors, such as Woody Allen, Lasse Hallström, Garry Marshall, Martin Scorsese, and Oliver Stone. For her role in Scorsese's Cape Fear, Lewis received a Best Supporting Actress Academy-Award® nomination at the age of eighteen. She spoke about her career in the music industry (having released four albums with her rock band Juliette and the Licks, as well as a solo album, Terra Incognita in 2009), as well as lent advice to a new generation of aspiring artists and performers. Other topics included: Lewis's mentors and early influences, physicality in her acting technique, and the role music plays in her career – both as an actor and lead member of a touring rock band. A Q&A session with the audience followed the conversation.

This Higher Learning event was held on January 17, 2012 at TIFF Bell Lightbox.