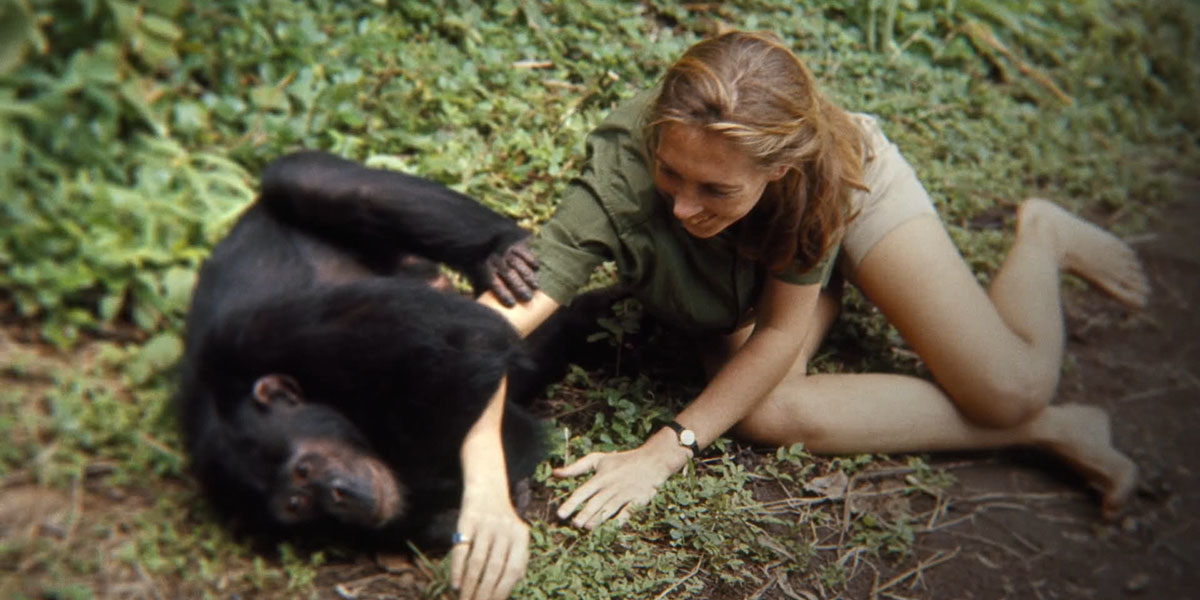 Following a screening of Brett Morgen’s documentary Jane, the film's archival producer discusses its use of archival footage

In the 1960s, National Geographic sent cameraman Hugo van Lawick to film Jane Goodall's pioneering work with chimpanzees in Tanzania's Gombe Stream National Park. Van Lawick shot over 140 hours of footage on 16mm, some of which was used for two TV documentaries, including Among the Wild Chimpanzees (1984). The remnants of this footage, however, remained locked in a National Geographic archive, only to be rediscovered decades later. This rediscovery prompted National Geographic to reach out to documentary filmmaker Brett Morgen, who used never-before-seen footage to construct a visual record — not only of Goodall’s early career in Gombe, but also of her romance with Van Lawick. A score by Philip Glass complements Van Lawick’s incredible footage, combined with other visuals and ephemera from the Goodall family.

Following the screening, Jane’s archival producer, Jessica Berman-Bogdan, provided insight into her role throughout the production of the film, which included sourcing, cataloguing, and clearing the rights for a variety of images, sounds, and memorabilia. She described the role as being creative and collaborative, but also technical. Berman-Bogdan also discussed the early stages of pre-production, the value of effectively cataloguing archival materials in a database, and Jane Goodall’s participation in the film. The event concluded with considerations on the future of film preservation and how the overwhelming production of digital content in recent years will affect it.

This Reel Heritage event was held on March 28, 2018, at TIFF Bell Lightbox and was moderated by Michelle Lovegrove Thomson, Senior Manager of the Film Reference Library at TIFF. Reel Heritage is supported by the Government of Canada and the Hollywood Foreign Press Association.