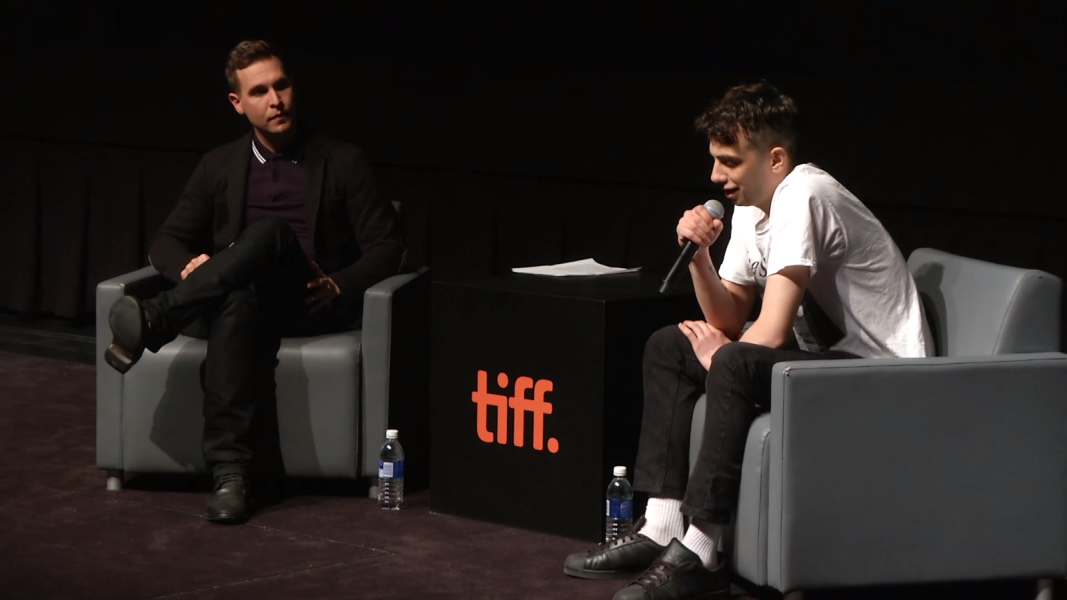 After a screening of Goon in 35mm, Canadian actor, director and writer Jay Baruchel joined post-secondary students and faculty for a discussion about the making of the film, as well as the film's forthcoming sequel Goon: The Last of the Enforcers. (Which the actor will direct!) Having spent 20 years on set as an actor in such films as This is the End, Tropic Thunder, Million Dollar Baby and How to Train Your Dragon, Baruchel was able to offer valuable insight about professionalism for the students and emerging practitioners in attendance. Revealing that writing and directing are his true passions, Baruchel spoke about his influences and his desire to create more films that showcase Canada. Baruchel also discussed Canadian patriotism and on-screen heroes, the challenges and technicalities of filming on ice, his individual approach to editing , and creating a collaborative environment on set.

This Higher Learning Event was held on March 22, 2016, and was moderated by Keith Bennie, Senior Manager of Adult Learning.