James Gray: The Ties That Bind

James Gray: The Ties That Bind

As the writer-director prepares to release his Brad Pitt-starring science-fiction epic Ad Astra, we celebrate an American filmmaker whose fidelity to cinematic tradition has often placed him at odds to the movies of the moment 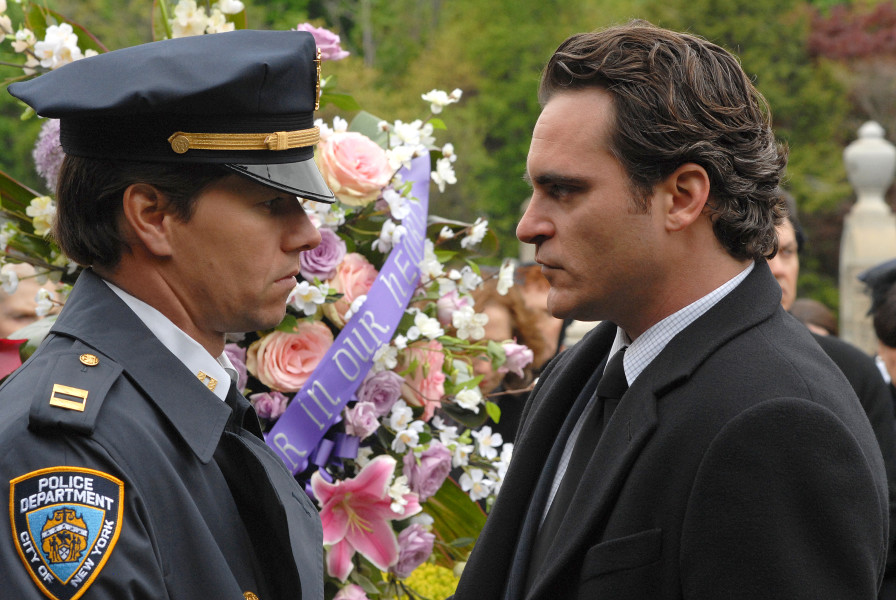 The Ties That Bind: The Films of James Gray begins on Friday, January 4.

When James Gray’s first feature Little Odessa premiered at the Venice Film Festival in 1994 — the same year that Quentin Tarantino’s Pulp Fiction took Cannes by storm — its 23-year-old director seemed perfectly poised for success. Fresh out of NYU, the untried young filmmaker had managed to secure such talents as Pulp Fiction’s Tim Roth, Edward Furlong (then “hot” from Terminator 2), and Academy Award winners Vanessa Redgrave and Maximilian Schell for his feature debut; his film had a hitman at its centre, the ’90s protagonist du jour thanks to John Travolta and Samuel L. Jackson’s jive-talking killers in Tarantino’s zeitgeist-defining hit; and mere months after Pulp won the Palme d’Or, Gray took home a prestigious prize of his own, Venice’s Silver Lion. With his obvious reverence for the “New Hollywood” directors of the 1970s (Scorsese, Friedkin, and above all Coppola), his affinity for genre (specifically the crime drama), and his visual flair, Gray appeared to be at the forefront of a new generation of emerging young American filmmakers who were bringing “indie cinema” into the mainstream. 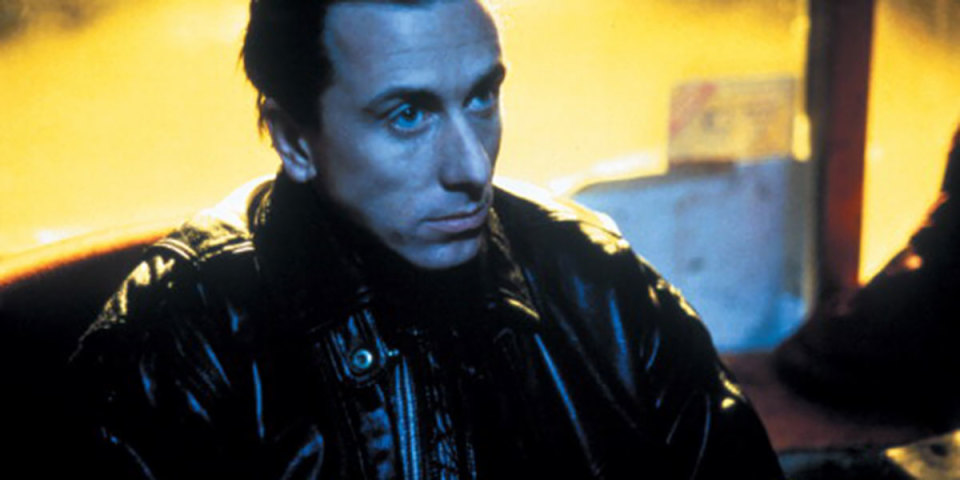 Right from the beginning, however, Gray also demonstrated that his sensibilities were markedly at odds with those of his contemporaries. While Tarantino helped usher in a hip, self-aware, and self-reflexive cinema of irony, Gray was straight up: he took violence seriously, treated classical storytelling principles as if they were holy writ, and was openly emotional and sincere. Despite their crime-movie frameworks, Little Odessa and the films that finally followed it — Gray’s second feature, The Yards, was not released until five years after his debut, his third, We Own the Night, another seven years after that — are not bound to genre: they are tragedies, in the classical sense. Gray’s protagonists may happen to be crooks and cops, but more importantly they are pawns of fate, condemned to destinies they didn’t choose or don’t want by forces beyond their control: environment, class, and, above all, the bonds of family, which pull at the characters like puppet strings, determining the trajectory of their lives even if they seek to reject them entirely. 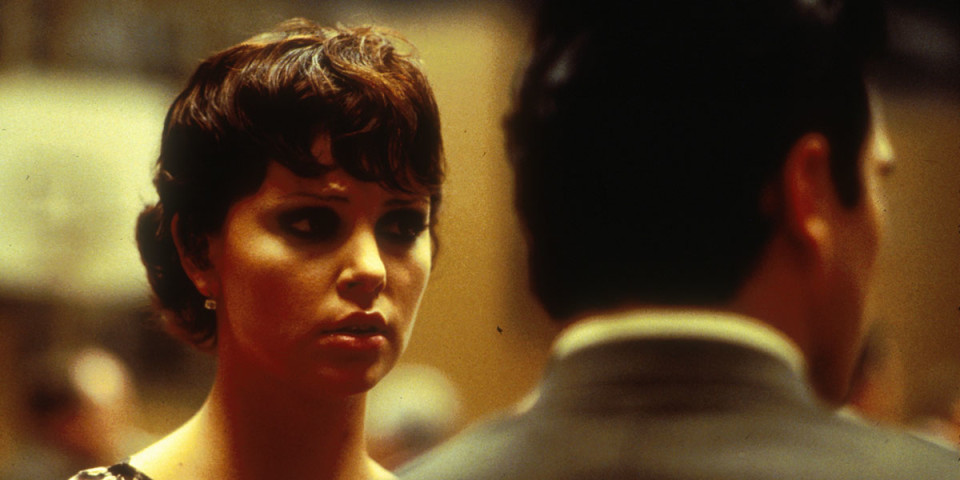 Charlize Theron in The Yards

This kind of deeply, unabashedly serious filmmaking has only become more unfashionable in the decades since Gray’s debut, and it has often relegated the filmmaker to a kind of limbo space. Not arty enough to be arthouse, not crowd-pleasing enough to run with the more commercially viable work of Tarantino or Paul Thomas Anderson, Gray’s films have often seemed to be out of step with the cinematic times. While his films are as visually distinctive as those of any director working today (Gray has retained a singular look even while working with a variety of cinematographers, including such superstar DPs as the late Harris Savides and Darius Khondji), and feature career-best performances by such major stars as Mark Wahlberg, Charlize Theron, Gwyneth Paltrow, and Joaquin Phoenix, in North America they have been dismissed and condescended to in a way that the films of his contemporaries never have. 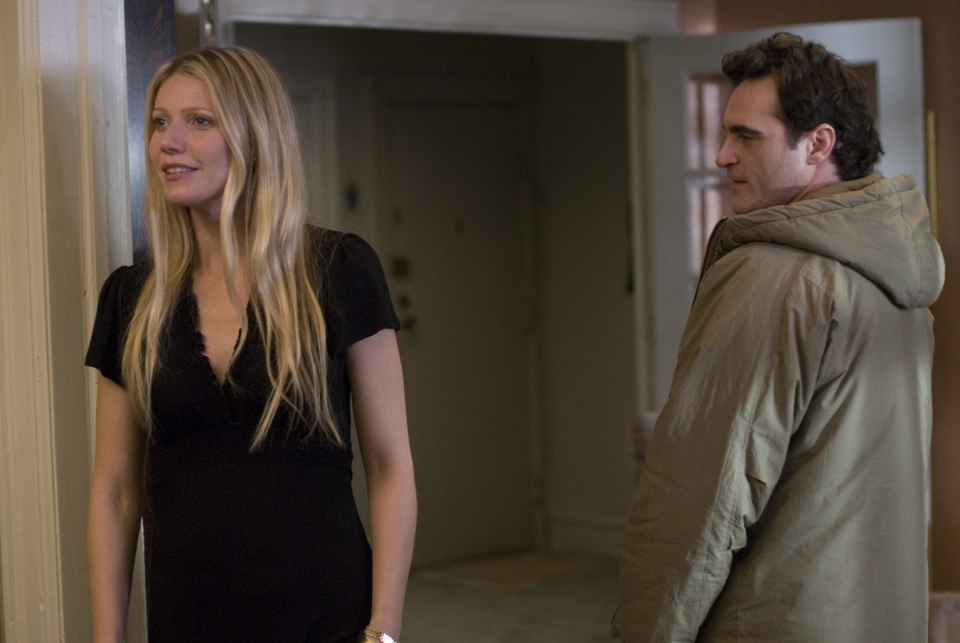 The past decade, however, has seen a rising tide of critical celebration that has started to lift Gray to new and deserved heights of recognition. Bless the French, who were there right from the beginning: Claude Chabrol became Gray’s first major supporter after encountering Little Odessa at Venice, and the director’s films regularly received prestigious premiere slots at Cannes even as they went largely unnoticed in their limited North American releases. As Gray’s work began to depart from genre and expand in scope and ambition, this Gallic enthusiasm began to cross the Atlantic, with North American critics offering (sometimes grudging) praise of the contemporary romantic drama Two Lovers and two very different historical works: the small-scale character piece The Immigrant, and the jungle adventure epic The Lost City of Z. 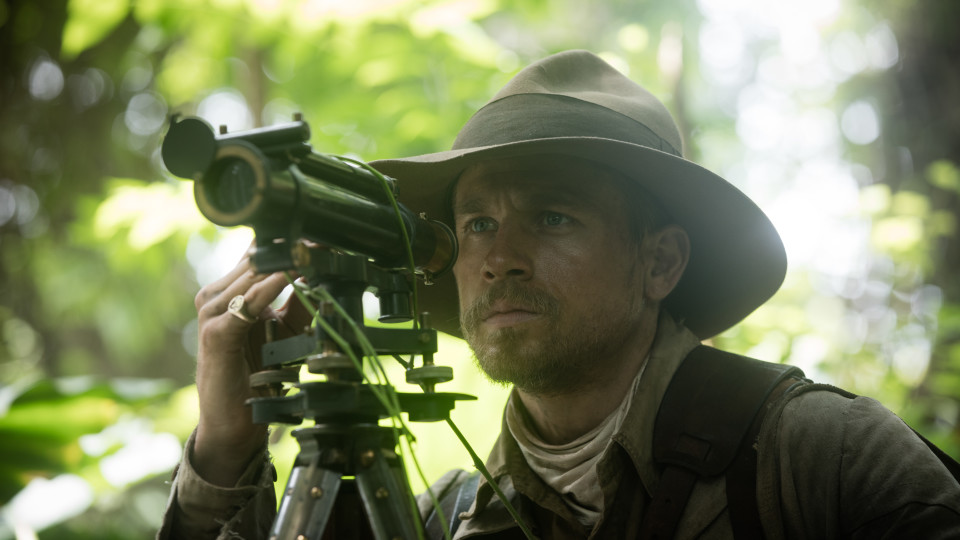 Charlie Hunnam in The Lost City of Z

While Gray has often seemed to be working in a mode of the past, his concerns are timeless. Driven by fundamental questions about love, morality, responsibility, and fate versus choice, yet grounding these grand themes in meticulously observed details and the emotional realities of his characters, his films transcend the fashions of the moment in their search for essential human truths. In today’s American film landscape, Gray stands apart.

The Yards with James Gray

In Conversation With... James Gray

We Own the Night

The Lost City of Z