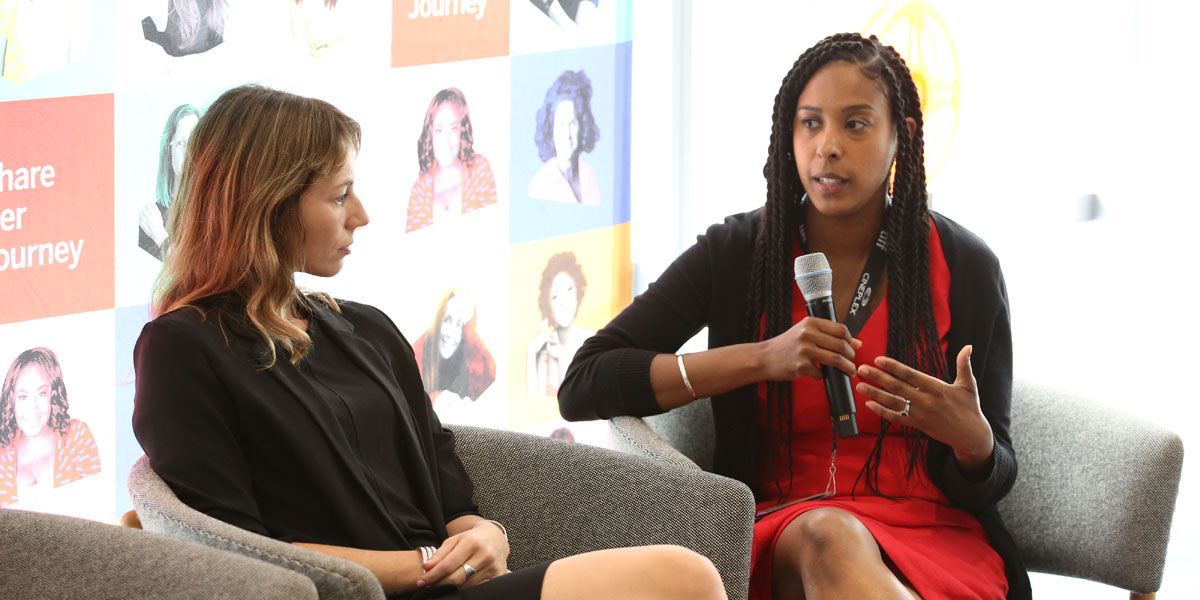 At TIFF 2019, there was a record number of selections directed, co-directed, and created by women. Could you share which films directed by women you were excited to see as part of the Official Selection?

I was especially excited to see Céline Sciamma’s Portrait of a Lady on Fire, because the cinematography looked beautiful and the subject matter of relationships and bonds between women interested me. It lived up to all my expectations and more! It inspired me to go back through her earlier work.

In your experience as a film programmer, what have you seen change for women who are filmmakers — in the industry and at festivals?

There are many structural reasons why it has been more difficult for women filmmakers to break through, but one of the more informal ways is less access to professional networks and networking. Like many businesses, the film industry often hires people with which there are pre-existing personal and professional relationships — but if your group has been historically under-represented in that industry, then the people who make these decisions don’t know you. Your name may not come up in their conversations and when deals need to be made.

This is why workshops and informal networking events are so important: it’s where women can meet the decision-makers in their part of the film industry, and pitch themselves and their work in a more casual, yet still professional, setting.

What is your hope for the future of women filmmakers?

And before we wrap up, we have to ask: during your own stay-at-home period, what films are you watching?

I’ve been rewatching a lot of Kathryn Bigelow films. The trajectory of her career fascinates me — she can work in any genre. Also, Strange Days is criminally underrated.

Browse more of The Review
Share on Twitter Share on Facebook
Share Her Journey
TIFF has made a five-year commitment to increase participation, skills and opportunities for women both behind and in front of the camera. Add your voice and support women in film.
Join
close