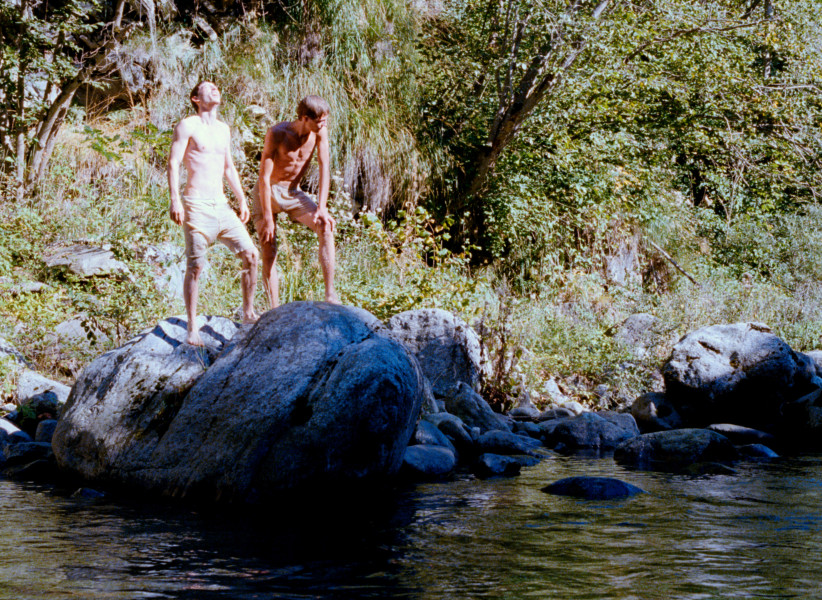 A regular presence at the Festival with their poetic short films and the features Tower and How Heavy This Hammer, for several years the independent Toronto production company MDFF (Medium Density Fibreboard Films) has also programmed an ambitious screening series dedicated to discovering and championing new cinematic voices.

This season, MDFF partners with another bastion of Toronto independent film culture, Cinema Scope Magazine — which has been expanding the frame on international cinema since its DIY first issue was published in conjunction with TIFF 1999 — to present this ongoing series at TIFF Bell Lightbox. From exciting American indies to the most challenging and provocative new films from around the world, MDFF Selects brings the cutting edge of contemporary international cinema to Toronto.

Many regarded Alessandro Comodin’s 2011 documentary feature Summer of Giacomo as one of the best Italian debuts in years. Comodin now returns with his fiction-feature follow-up Happy Times Will Come Soon, a mysterious object at dusk set deep in the forests of northern Italy. The film opens with two young men escaping into the wilderness from something unknown. We follow as they hide out in the woods, skin a rabbit with a jagged tin can, and play with a loaded rifle they discover.

A violent turn of events then disrupts both the story and the very form of the film, fiction giving way to (seeming) documentary in a series of talking-head interview with villagers who recount a local legend about a wolf who prowls the forest. The film then changes shape once again, as we follow a young woman, Ariane (played by Sabrina Seyvecou, the only professional actress in the cast) as she plunges into the dark depths of the forest and becomes enveloped in the surreal folklore of the townspeople’s stories.

Ahead of the Toronto premiere of Happy Times Will Come Soon as part of MDFF Selects, we had a chance to talk to Alessandro Comodin about his inspirations for the film, his unique combination of documentary and narrative techniques, and where he fits in the landscape of contemporary Italian cinema. 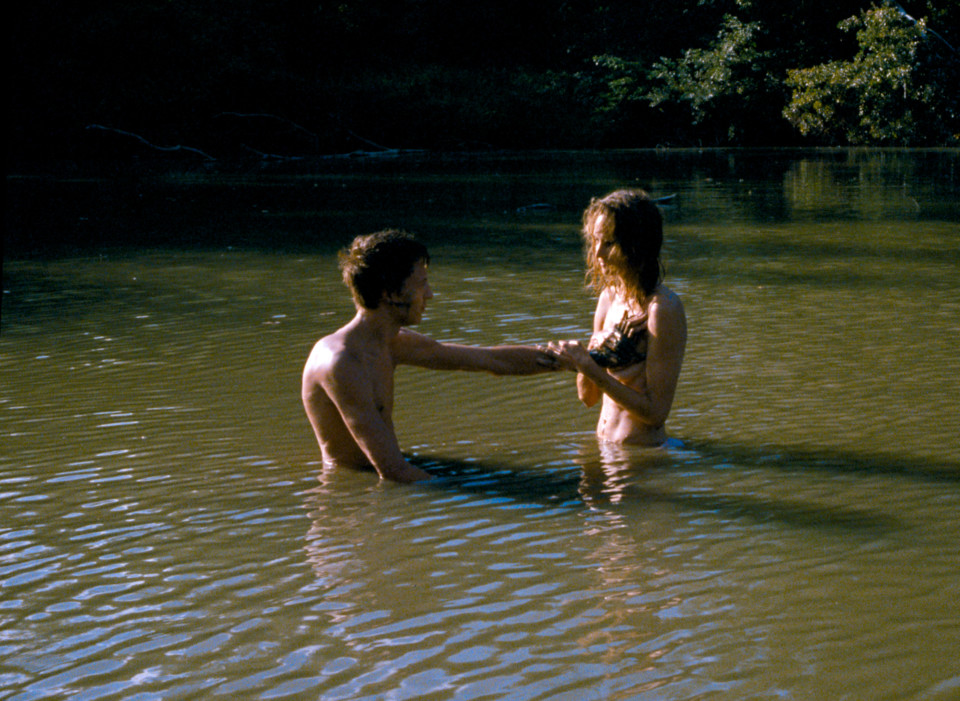 The wilderness is heavily featured in both Happy Times Will Come Soon and your previous feature Summer of Giacomo. Could you talk about the role nature plays in your work?

I feel very comfortable shooting in nature and the “wilderness,” for many reasons. The first, but not the most important, is about production and money: I love nice sets, but to have nice sets you need a lot of money and organization. The problem is that I don’t want to make expensive movies, because it’s complicated to have lots of money — money brings constraints like professional actors and a big crew. So the first reason is about freedom.

The second reason is that nature for me is a perfect set. I think that nature and reality write stories that we cannot. Nature is perfect also because with all these branches and leaves, your gaze is blocked — and when you can’t see things completely clearly, you start imagining things. And that’s what is wonderful in cinema, what you cannot see. 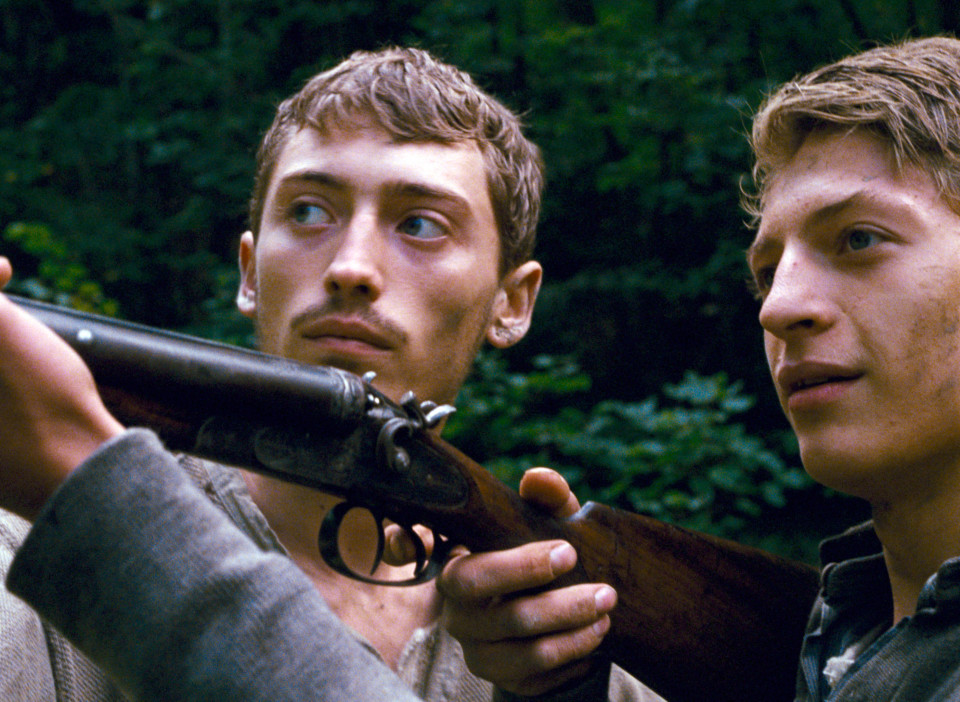 The third reason is because in these two films, and in my previous short film [The Hunting Fever], it’s like I’m trying to come back cinematically to the primary condition of a human being. In the “plot” I try to show men (basically) who are living in a very primal way, so they must accept their animal side. Similarly, in the mise en scène and editing I try to attain a “primitive” way of watching — looking and listening without rationality, without our historically conditioned representation of reality.

The last reason is because I come from the countryside — not the big forest of course, but a little one. As I am still a child, I always dream about stories in forests and nature. 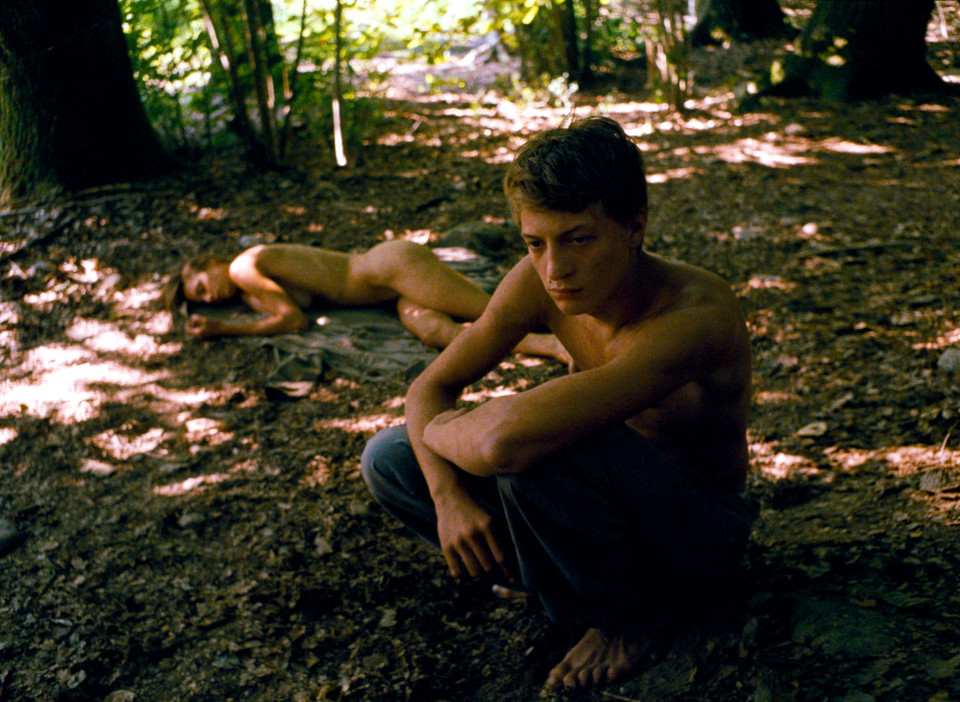 There's a wonderful sense of folklore in the film. Are stories like this common in the region? Is the film based on any local tales?

I come from the countryside, where the people are very simple: nobody studied a lot, people work as farmers, and nature is very important. They have a “country wisdom,” but one which is not only “cute” — sometimes it is very ugly. The oral culture is very present, with traditional tales that are mixed up with real stories from everyone's experience. So I always listened to tales when I was a kid. Real or fake, it didn’t matter.

Your previous feature was a documentary. What motivated the transition to fiction work?

What motivated the transition to fiction is that I didn’t have any “documentary call.” I think that I am not able to make a normal documentary about a subject, so I started writing from myself, from my desires of what I wanted to film. 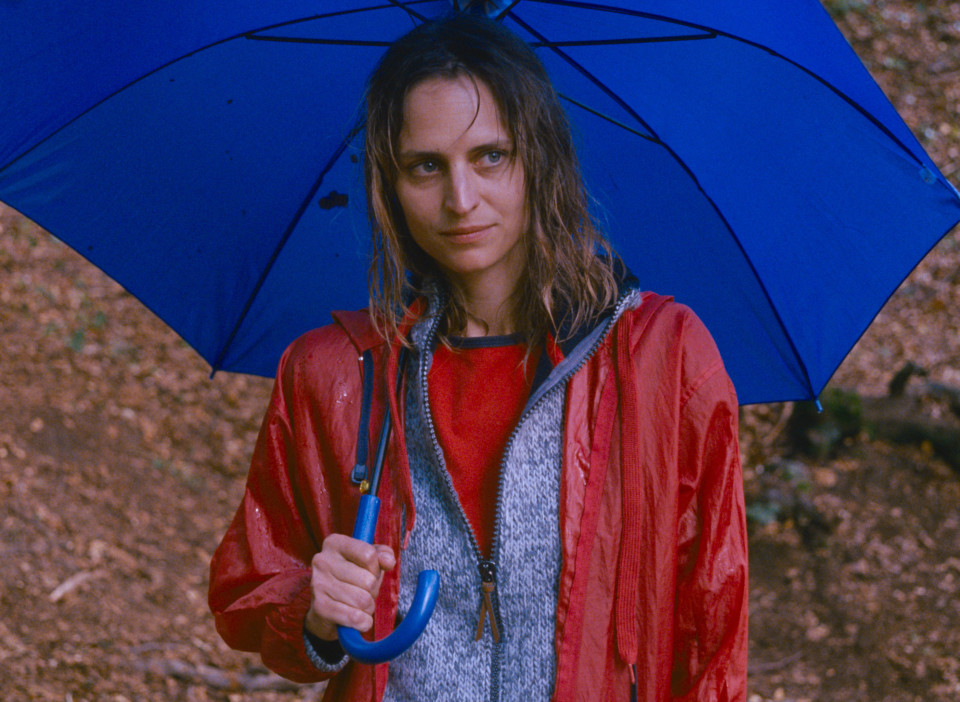 I understand you worked with a lot of non-professional actors in Happy Times Will Come Soon. Did your process change, or was the approach similar?

My approach with non-professional actors is the same [as with subjects in a documentary]. That’s why in shooting I don’t see a lot of differences between documentary and fiction — I might say that it’s the same for me.

The three sections of the film feel distinct from each other; it's almost as if your film is continuously changing shape. Was this planned from the outset, or did you find the form while filming?

The three parts of the film are very different in the way I tell the story, the way I shoot. That was planned since the beginning, but in the script I didn’t imagine that the film would be so extreme. The result, at the end, is the shock between what I imagined and what the shooting gave me. [Ultimately], it is a very documentary way of working.

At times the film is almost silent, but then there are some very interesting music choices. Can you talk about how you work with sound?

I love direct sound, in a very religious way. In this case, because of lots of sound problems during shooting, I had to use post-synchronization and foley. It was a new experience for me, and I was very happy with it.

Music is not only sound for me, it is also storytelling. So I choose some songs that I like to tell something about the story. Here, in the rhythm of the story, I felt that I needed something like a song, so I wrote those moments into the script. 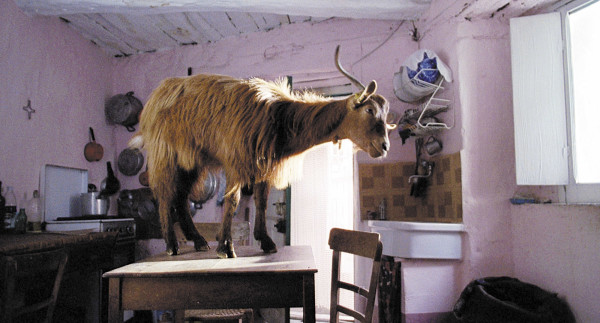 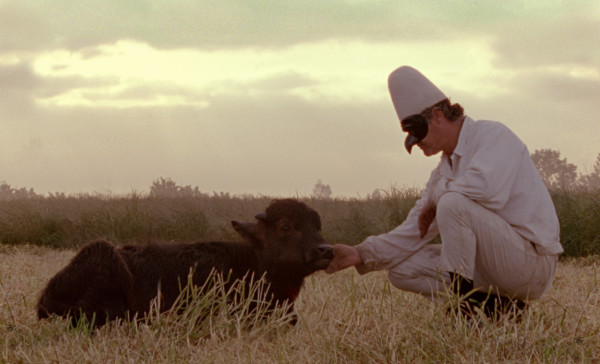 It seems as though there has been a resurgence of exciting work being made by young Italian filmmakers. Would you consider Pietro Marcello a contemporary? Is there work by any other Italian directors that excites you?

The Italian movie industry, in my opinion, does not produce interesting work. In Italy, like everywhere, if you are not in the industry you have difficulties in existing. The survivors of course are strong. Pietro Marcello is a survivor, like me and a few others; I am also very excited by the work of Michelangelo Frammartino. I like what they do, but we are not friends yet — we are very alone.