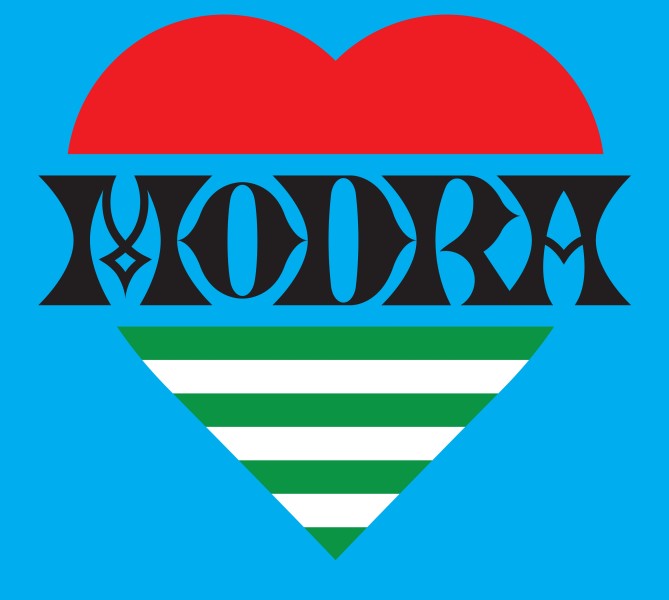 Post-secondary students and faculty learned valuable lessons about DIY filmmaking from director producer, writer, and actor Ingrid Veninger as she presented her film Modra (2010) to the Higher Learning audience. Modra, which was Veninger's first solo-directorial project, saw the director taking great risks filming in her native Slovakia and employing a cast of almost entirely first-time actors, many of whom were extended family. Following the screening, Veninger participated in a Q&A session, in which she described her experiences working with non-professional actors, such as Modra's star and Veninger's daughter, Hallie Switzer, in her film debut. The director also discussed the complications of funding independent Canadian films – both from the perspective of a filmmaker, as well as a producer. The legacy of Canadian cinema was a theme that ran throughout the discussion. Other topics included: the relationship between directors and cinematographers, the importance of sound editing, the aesthetic of independent filmmaking, and digital filmmaking. This Higher Learning event was held on January 21, 2011 at TIFF Bell Lightbox.