I Stay for the Credits

There’s a scene that repeats itself fairly often in my life. It's very mundane — I'm at the movies. The movie ends. The person I'm with begins to put on their coat, or gather their things or even stands up to leave, at which point, they realize, "Oh, he's still watching the screen." They are correct. I suspect that their next thought is often, "Maybe he just wants to see the names of the actors," but to be honest, I don't really care about actors, especially those who make their living doing odd jobs both onscreen and off. I may say that I'm waiting for the soundtrack listing, which is often true, but really, I'm here for the credits themselves. I’m here for the entire scrolling mass of names and job titles, a time that's often most used by the theatre employees to sweep the aisles before the next show.

I love the end credits. This probably sounds effete, and I probably sound like a huge dweeb, but I assure you that only the latter is accurate. Sitting through the credits doesn't have to be pretentious or an affectation. For me, it's exactly the opposite: it's the ultimate fan's move, a desperate attempt to remain inside the world that the movie has created for just five, seven, 12 more minutes. The rest of the world is so bright and often so dreary. Why would I want to go back there sooner than I have to? 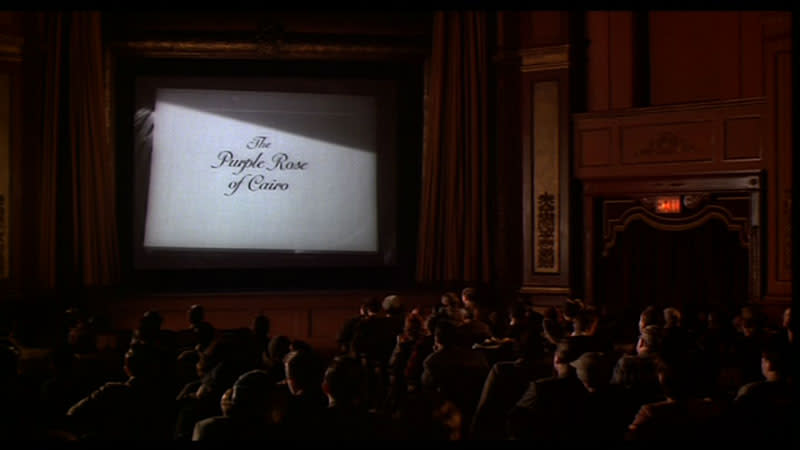 This obviously puts me in the minority. Why don't more people stay for the credits? It could be because end credits don't go all the way back to the beginning of film history. For the first few decades, films simply ended at the end. Or perhaps, with an elaborate title sequence at the beginning and a single card at the conclusion telling you who the principal actors were. In fact, the best argument against end credits is a film like F. W Murnau’s 1927 romance Sunrise, which gloriously closes with a kiss, a sunrise and a title card that reads, "FINIS." I saw Sunrise for the first time at a matinėe at New York's Museum of Modern Art, and at exactly that moment, an old man sitting behind me croaked, without a hint of irony, "They don't make 'em like they used to!" The theater then burst into applause. 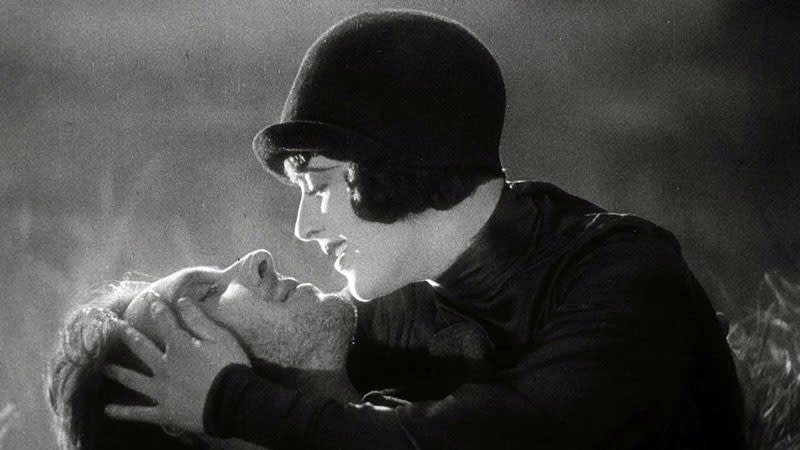 For a generation whose moviegoing habits were formed by endings like this, the addition of credits must have seemed like an mostly pointless formality. Which it sort of was. "Credits aren't really there for the audience," wrote the film critic Robert Glazer in an explainer long lost in the servers of Salon. "They're there so the industry will know who did what on the film. They help with future jobs, with better contracts, with more deals and obviously with getting more money next time. Credits are where the agent earns his or her money, because it's the agent who negotiates the credits."

This suggests another reason why people leave as soon as the screen goes dark. They know that credits aren't for them. Their portion of the movie just ended, which makes those who watch the credits seem like traitors, pretending as though we belong among the people who make the movie, rather than those who watch it.

Regardless of why they exist, or how badly studios fumble when they do try to pander to audiences, credits have been one of cinema's few constants, a long way of saying "the end" and sealing in the experience of the movie. Opening credits change, according to trends in design and the sensibilities of the filmmakers, but the end credits just keep scrolling along. Around the World in 80 Days — the 1956 version, not the 2004 remake with Jackie Chan and the Baha Men — used the space for an animated recap of the just-concluded three-hour adventure, and studios like Pixar sometimes add clever animation, but these are the exceptions. Ferris Bueller's Day Off even plays off this, making fun of those who remain in their seats with the only after-the-credits scene worth sticking around for. "You're still here?" Matthew Broderick asks, looking into the audience. "It's over. Go home." It's the credits, nerd.

While the ending credits have mostly remained the same, the world has started to resemble them. Are you reading this on the internet? Did you find the link on Facebook or Twitter? The color scheme has been reversed, but we now spend more time than ever looking at rows of scrolling text. Netflix and Hulu now come with an autoplay setting that takes you directly from the last scene of one movie to the beginning of the next. If you’re at home mainlining rom-coms, you have just five seconds to click cancel before DMT: The Spirit Molecule begins. Unfortunately, canceling often takes you to the service's home screen, rather than to the rest of the credits. It seems like contemporary credits these days have been outsourced to your phone, which you can use to check IMDB while your endless media consumption continues.

This is a shame. Credits aren't just for the agents, gaffers or the people who want to prove that they’re industry insiders. If anything, they are the part of the movie when I am most child-like, clinging to a fantasy world that is slowly slipping away. I might even laugh at a few funny names. (Apparently I’m not alone.) If your date or friend does stick around, you have a few minutes alone together in a big empty room. Out in the world, I'll carry the movie like a secret. I'll analyze it. I'll tell people that it was great. I might read some reviews. People will tell me that it was great and I'll tell them, "I know!" I'll forget about it, or quote it or put it on a list, but until the lights come on, I'm still inside it. 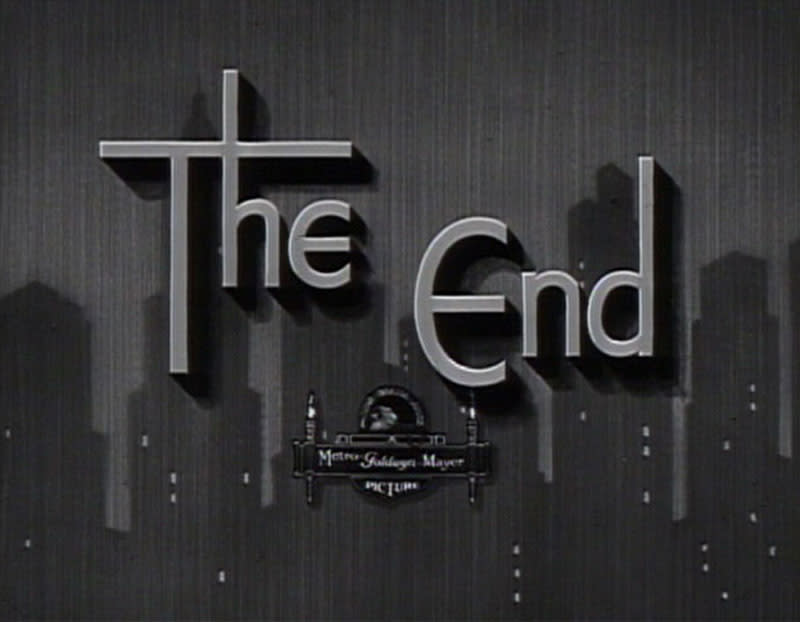