Toronto film and culture writer Lydia Ogwang introduces three classics of the L.A. Rebellion — Bush Mama, The Diary of an African Nun, and Child of Resistance, all starring the remarkable Barbara O. Jones — on Saturday, December 9 as part of the TIFF Cinematheque retrospective Black Star.

Toms, Coons, Mulattoes, Mammies, & Bucks — the title of Donald Bogle's groundbreaking 1973 study succinctly summarizes the dominant images of African American women and men that shadow much of American film history. This menu of bitter stereotypes defined Black characters on screen for so long that even when African American filmmakers began to find a place in the Hollywood system to tell their own stories — such as writer-director Gordon Parks, whose 1969 The Learning Tree was the first film directed by an African American to receive studio distribution — they were often relegated to simply restructuring those same limited images rather than rejecting them outright. This was a fate that quickly befell Parks when he signed on for his next studio project: Shaft. 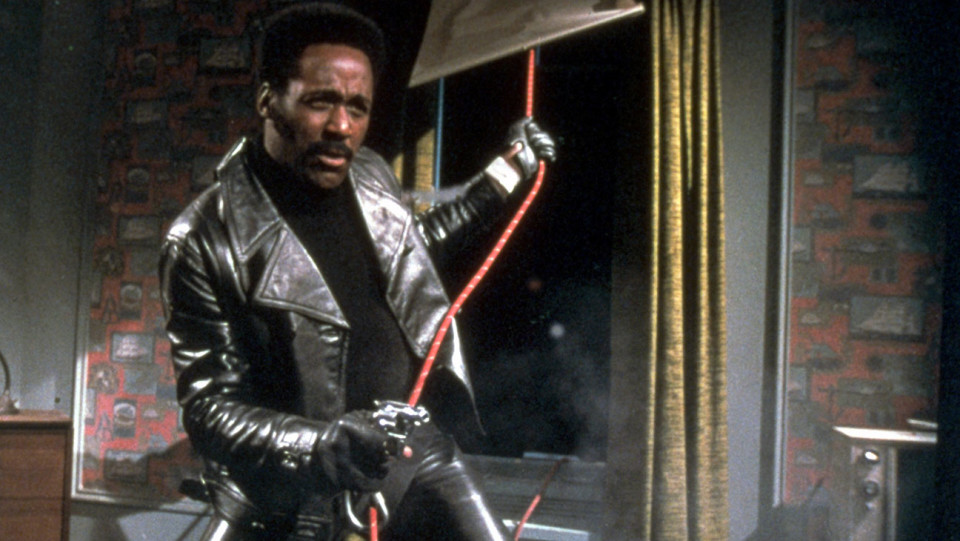 For filmgoers seeking a different representation of African Americans on screen, the real revolution was taking place just outside the domain of the Dream Factory on the campus of the University of California at Los Angeles, where a group of young filmmakers was creating a remarkable body of work that has since become known as the L.A. Rebellion.

The late ’60s was a time of enormous political and social upheaval in the United States, and the assassinations of Malcolm X in 1965 and Martin Luther King and Robert Kennedy in 1968 further escalated tensions between classes, generations, and races. As it has so often, California became both a vanguard and a flashpoint for this political ferment: the 1965 Watts Uprising in Los Angeles was followed in 1966 by the founding of the Black Panther Party in Oakland, and shortly thereafter Angela Davis rose to prominence at UCLA as a radical professor, outspoken activist, and nemesis of then-California governor Ronald Reagan.

Yet the struggles of these turbulent years were as much about culture as confrontation. Two years after the Watts Uprising, a landmark commemoration in August 1967 brought a surge of Black music, poetry, and visual art to the South Los Angeles area, providing an important context for the cinematic renaissance that would soon begin at UCLA with the arrival of L.A. Rebellion “godfathers” Charles Burnett in 1967 and Haile Gerima a year later.

The other important context for the emergence of the L.A. Rebellion was the sea change then taking place in American filmmaking. As the Hollywood studio system disintegrated throughout the ’60s, and the traditional hierarchies of the studio old guard with it, the doors were cautiously opened to a new generation of young, college-educated filmmakers, many of whom (including Francis Ford Coppola and Paul Schrader) had gravitated to the film program at UCLA. Burnett, Gerima, and later-arriving filmmakers like Billy Woodberry and Julie Dash studied cinema in that same heady atmosphere of personal filmmaking and socially engaged art, but proceeded in a markedly different direction than the Hollywood path of their celebrated UCLA predecessors. By the time this group began to make their first features in the mid- and late-’70s, the L.A. Rebellion had evolved into — if not a rigorous school — an approach to cinema united by a set of common ideals.

The first was independence. While Parks with the MGM-produced Shaft was forced to conform to genre tropes familiar to audiences raised on commercial crime thrillers and outlaw movies, the filmmakers of the L.A. Rebellion opted for lower budgets and alternative means of production and distribution — a more artisanal approach that allowed them to experiment with freer narrative structures and more innovative forms of address to the audience. 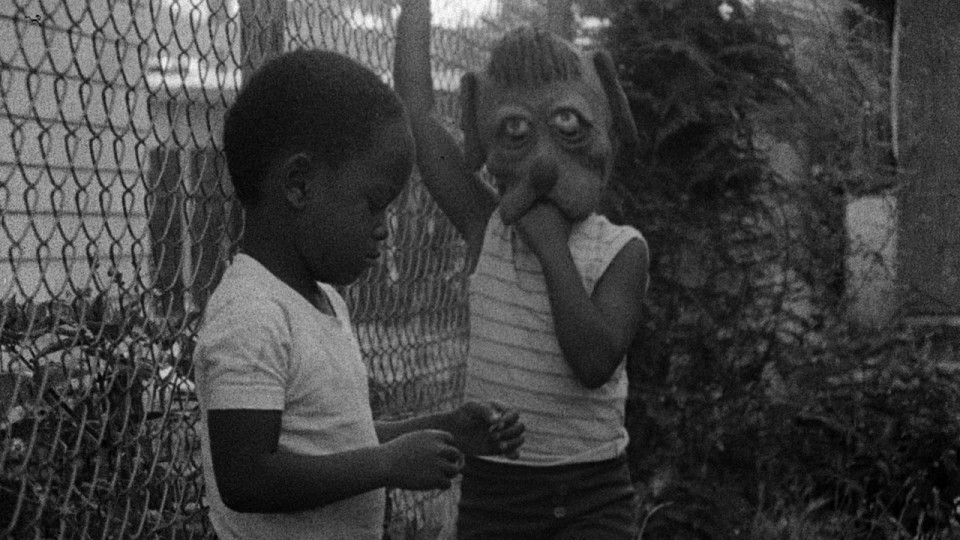 The second ideal was the overturning of stereotypes. Shaft ushered in an era of “blaxploitation” movies that couched fantasies of Black empowerment within the clichés outlined by Bogle: Richard Roundtree’s super-cool private eye was little more than a refashioned, “positive” version of the strong Black buck familiar from the racist imagery of previous decades, while blaxploitation villains invariably included updated editions of the accompanying toms, coons and mammies. The filmmakers of the L.A. Rebellion rejected such stock images, crafting complex, nuanced African American characters far removed from the shorthand of stereotype. 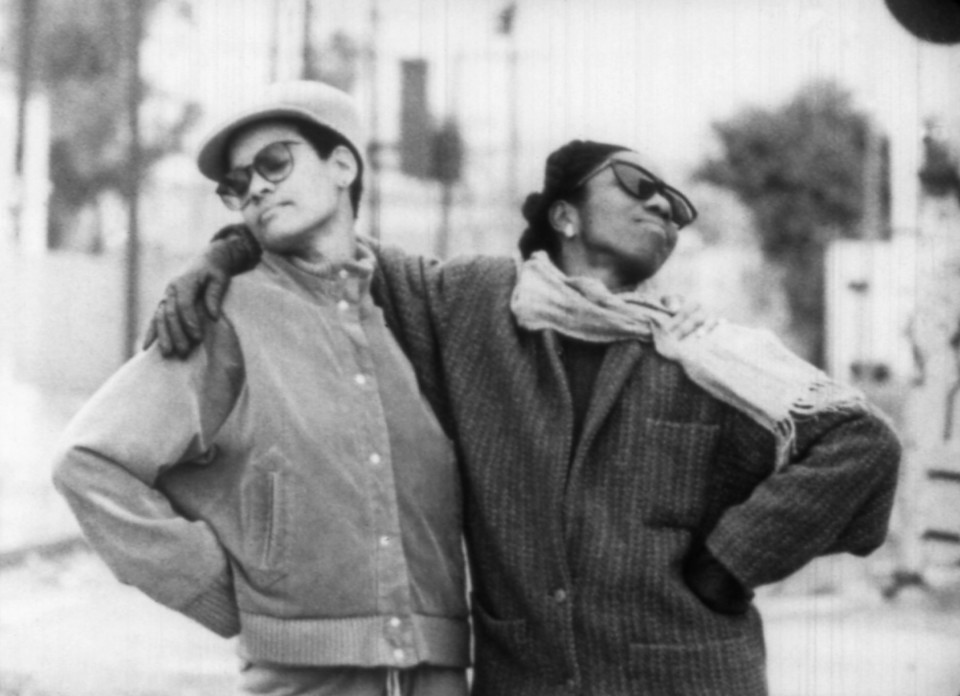 The third ideal was social engagement. Burnett’s Killer of Sheep and Woodberry's Bless Their Little Hearts explore the lives of working- and underclass African Americans with both sensitivity and anger, revealing the quiet heartbreak endemically produced by the US’ closed social and economic system. Dash’s Daughters of the Dust and Alile Sharon Larkin’s too-little-seen A Different Image, meanwhile, undermined dominant histories of representation to offer radically new portraits of Black women through the lens of feminism and pan-African culture. 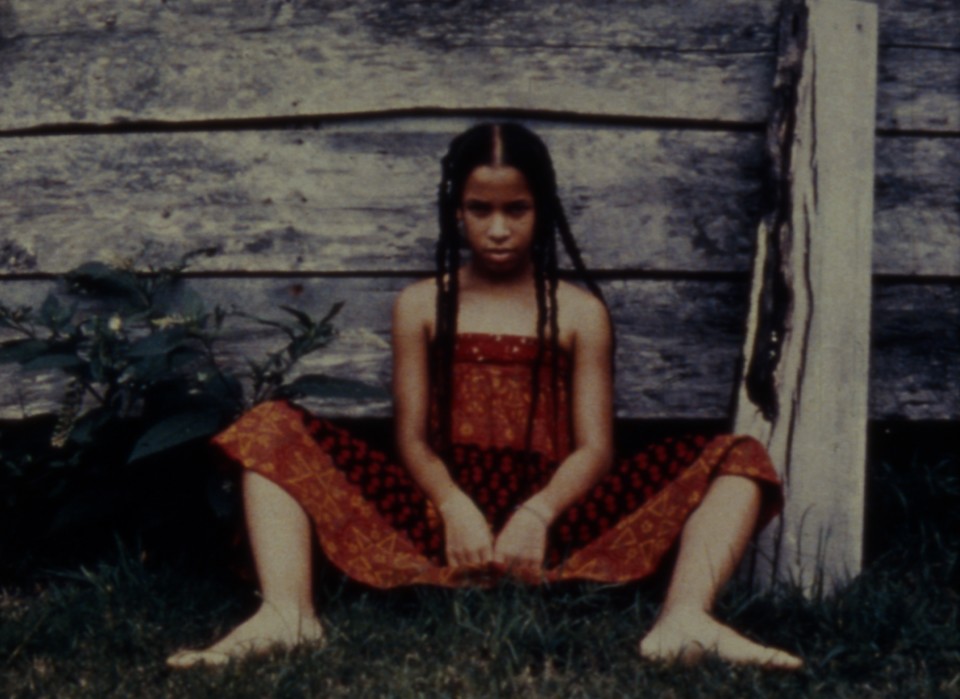 Another, crucial ideal was the revelation of interiority. Where commercial American cinema had for the most part denied or ignored the inner lives of African Americans, many filmmakers of the L.A. Rebellion aimed to explore the subjective mental and emotional states of their characters, a dimension of Black experience largely absent from the nascent Black Hollywood. This led filmmakers like Burnett, Dash, Larkin, and Zeinabu Irene Davis to seek inspiration from sources as varied as American underground and experimental films, art cinema from Europe, Latin America and Africa, literary figures such as Audre Lorde and James Baldwin, and the musical heritage of soul, blues and jazz. 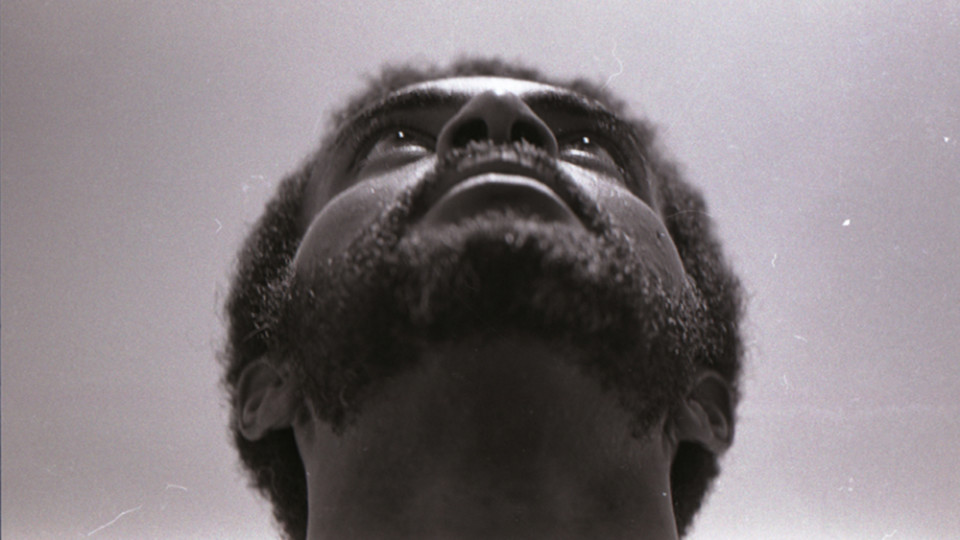 Jazz, indeed, is an apt reference point for this remarkable movement as a whole. In their bold fusion of different traditions, explorations of form, improvisatory vitality and keen awareness of the varieties of Black identity, these filmmakers created a cinema wholly apart from the norms of Hollywood movies of the time. When we today watch such African American independent films as Ava Duvernay’s Middle of Nowhere, Dee Rees’ Pariah or Barry Jenkins’ Medicine for Melancholy and, most spectacularly, Moonlight, the success and the significance of the L.A. Rebellion is powerfully apparent. 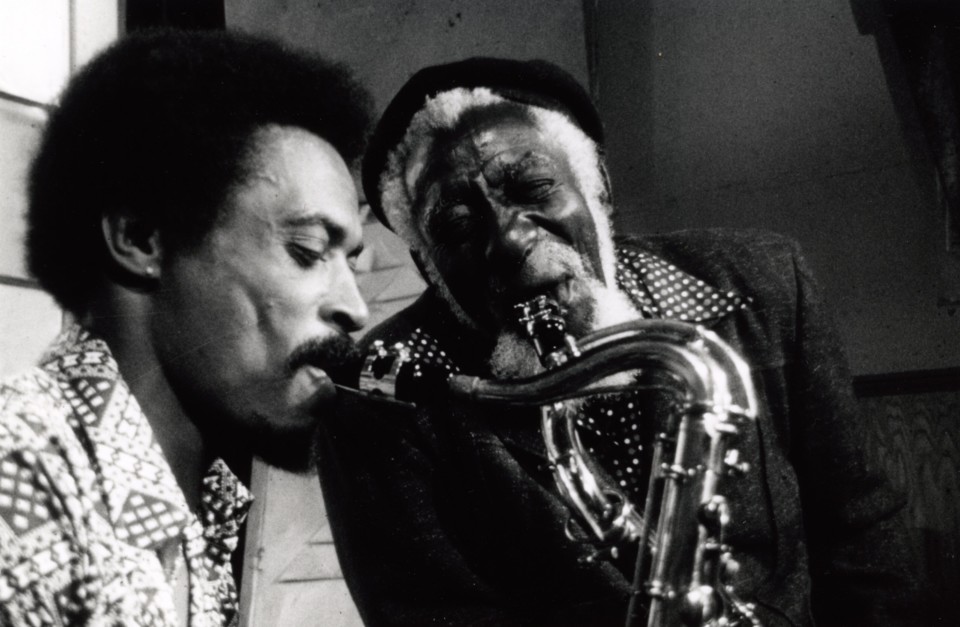