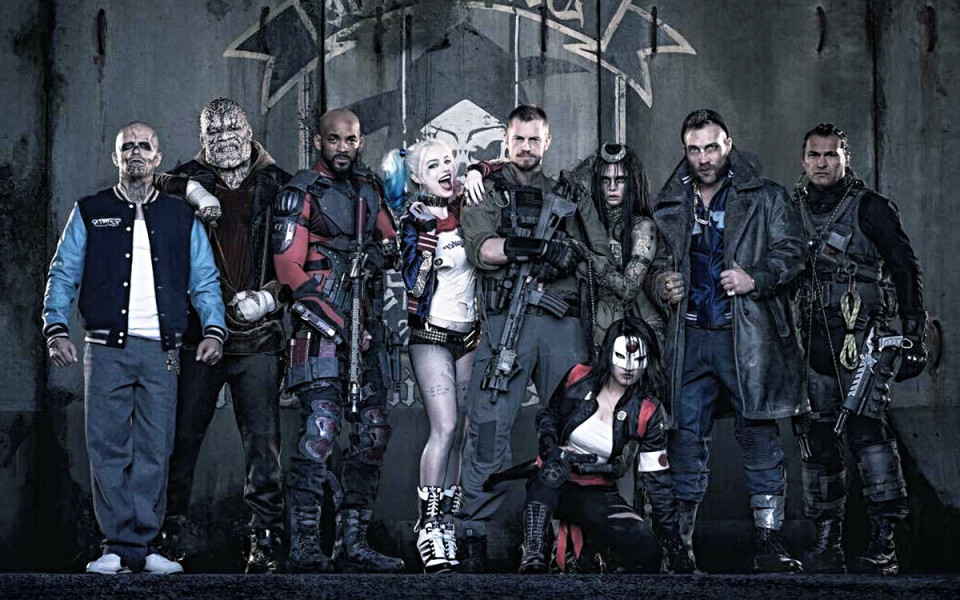 How Suicide Squad Got Its Incredible Costumes

Every stain has a story

Dirt on costumes in sci-fi and superhero films is common. Our film heroes fight and sweat, rip and tear their clothes and become a dusty, dirty, bloody mess. The rips and holes, the mud and stains, the blood (and occasionally guts) are the visual summary of traumatic experiences worn by actors.

A prime example of how textile art, aging and dying on costume aging can help sell a story on screen is Suicide Squad (based on the DC Comics series). Working on the upcoming film for a couple of weeks was a great experience. The main costume team, which included the marvelous designer Kate Hawley, was international and extremely creative.

And the costumes are stunning. Suicide Squad is a great example where aging and dying costumes is not all about dirt. Meticulously hand-worked fabric, fur and leather were turned into costumes breathing punk, fear and disaster, costumes which are, to quote the Joker, “really, really bad.” 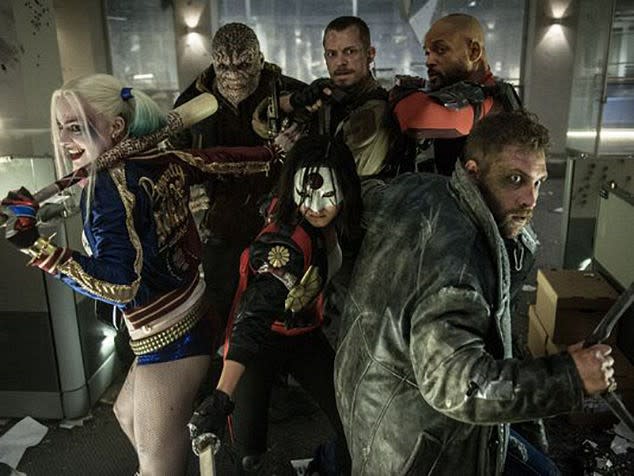 The aging of costumes — the process of giving a new garment its history — is an art of its own, done by skilled people in the costume department usually referred to as breakdown artists, textile artists and dyers. These people dye, paint, airbrush, silkscreen, distress, hand sew and embroider on cloth and clothing, turning them into aged and broken-down costumes to be used on camera.

There are many different uses of dirt on film costumes and how, where and when dirt is applied to a costume remains closely attached to the script and interpretations of the character. Many people with different responsibilities are involved in creating the look for a character.

Back and forth, the producer, director, actor, costume designer, cutter, sewer, milliners, dyers and textile artists communicate their ideas and many, many hours of handwork and artistry are dedicated to creating the right look for the costume. Making a costume involves many hands, and a hero’s costume is never alone. Multiple versions of the costume are made for the actor, his double, the stunt man or woman as a film is never shot linearly but with great concern about continuity. 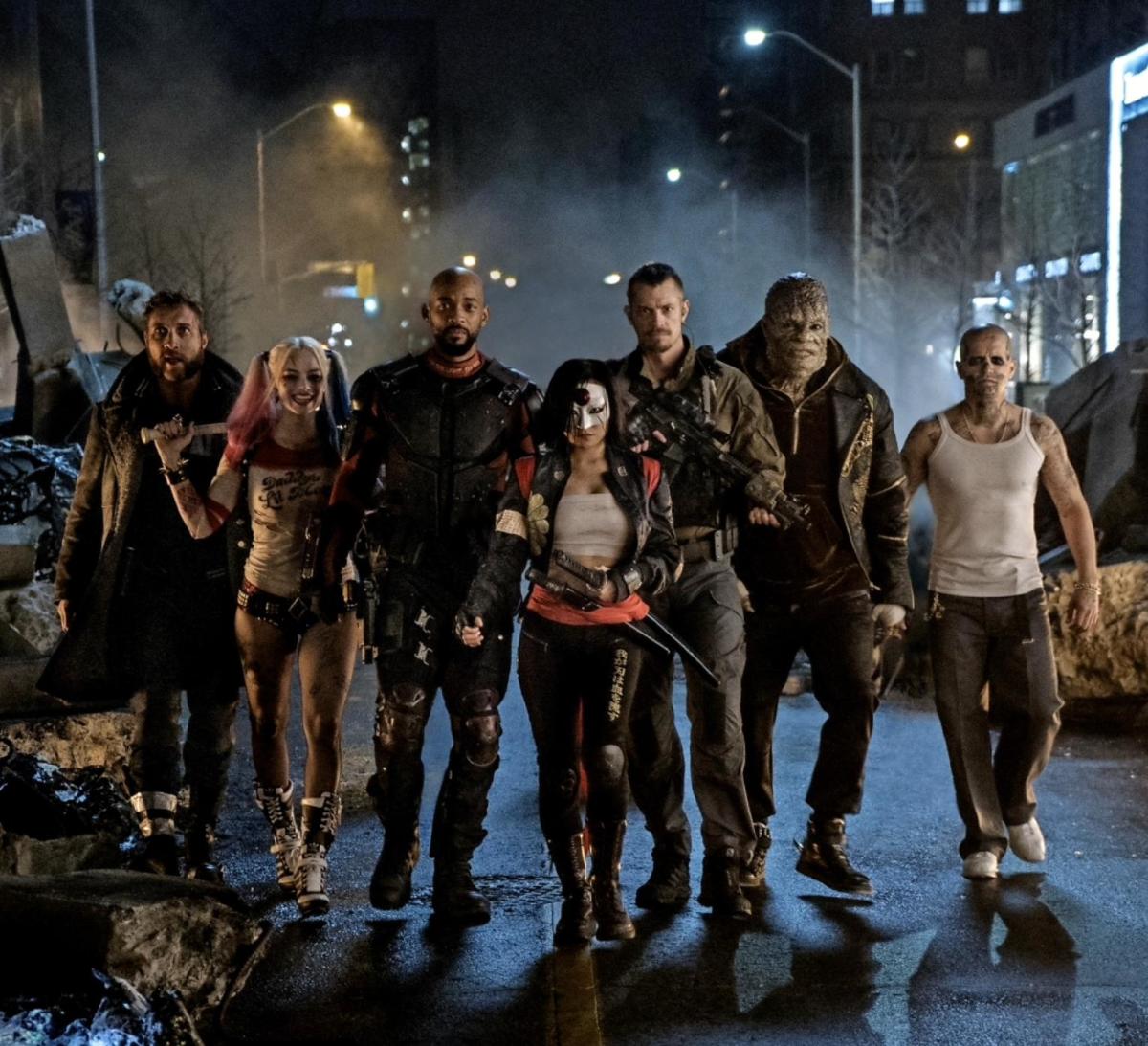 Bruce Willis in Die Hard is a good example. We see him wearing one singlet, white and fresh, for the duration of the film. That undershirt gets beaten up, just like his character. His costume bears witness to his misery and heroism. In an interview with The Telegraph, costume designer Marilyn Vance talks about having 54 versions of the white singlet increasingly “stained and ripped according to the progression of the action” for Bruce Willis and his stuntmen.

And if you really want to appreciate the work these people do, don’t forget the background actors in hundreds of costumes designed and aged for large crowd scenes, beautiful to see in Mad Max: Fury Road or The Hunger Games. My favourite example is the hundreds of dead bodies in zombie movies, like Dawn of the Dead, where they walk and eat their way through the film, becoming prey for the film’s heroes in charge.

Next time you go to a movie, take a close look at the costumes. Watch for the stains, frayed edges, the holes and the mud. Max and Furiosa, John McClane and the villainous heroes of Suicide Squad might not be as clean as you thought.