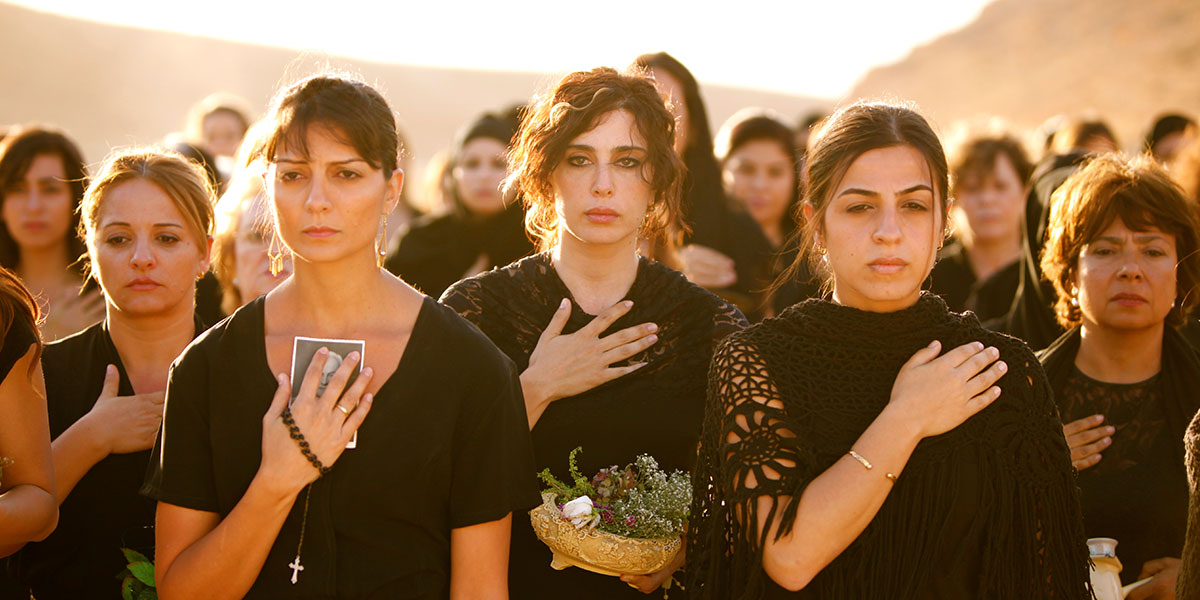 When pulling from a cinematic history as long and rich as that of the Arab world (a massive region that encompasses 22 countries across the Middle East and North Africa), one is faced with a happy burden of excess. From the silent era on, these regional cinemas have produced some remarkable works — especially works by women — yet, when poring over annual “best-of” lists, one might come away with the opposite impression. Due to postcolonial politics and sexism, the mainstream film canon still seems to mostly favour works by white men.

With this reality in mind, the aim of this retrospective is to celebrate — or, for curious newcomers, provide entry points into — a cinema that remains underscreened in North America. The necessarily selective nature of such a series means that some favourite filmmakers are missing (such as Haifaa Al Mansour or Jehane Noujaim), and its designated starting point in the new millennium risks overlooking such pioneering directors as Ateyyat El Abnoudy, Moufida Tlalti, and the late Jocelyne Saab. Ideally, however, this rejection of a “must-see” mentality will resist any sense of completist closure, and instead spark what Girish Shambu called for in his manifesto “For a New Cinephilia,” published in the Spring 2019 issue of Film Quarterly. The new cinephilia, Shambu writes, “has a broader definition of pleasure: it values the aesthetic experience of cinema, but it demands more. It finds pleasure, additionally, in a deep curiosity about the world and a critical engagement with it.”

The films in Here and Now vary greatly in style and form, from Raja Amari’s sensual Red Satin to Narimane Mari’s explosively experimental exegesis on colonialism in Bloody Beans. Two vastly different films from Lebanon — Joana Hadjithomas and Khalil Joreige’s A Perfect Day and the 2011 TIFF People’s Choice Award winner Where Do We Go Now?, by recent Oscar nominee Nadine Labaki — point to the ranges of style and storytelling in the cinema of that country. From Palestine, two films by heavyweight directors highlight the struggle for dignity under Occupation: in Annemarie Jacir’s Salt of This Sea, a young Palestinian-American woman returns to her homeland for the first time, while Mai Masri’s 3000 Nights is told through the eyes of a wrongly jailed new mother. Hala Lotfy’s Coming Forth by Day marks the emergence of what has been called the “New Egyptian Cinema” following the 2011 revolution, Syrian filmmaker Soudade Kaadan explores collective trauma and identity in her documentary Obscure, and, in the first part of a Morocco-set triptych, Tala Hadid’s non-fiction film House in the Fields follows two sisters on the cusp of change. If any overarching theme can be detected in these films, it is how, in different forms and genres, and with different topics and tones, they seek to engage with the world, and ask the viewer to do the same — right here and right now.

Coming Forth by Day with Nourhan Hesham

House in the Fields

Salt of This Sea

Where Do We Go Now?