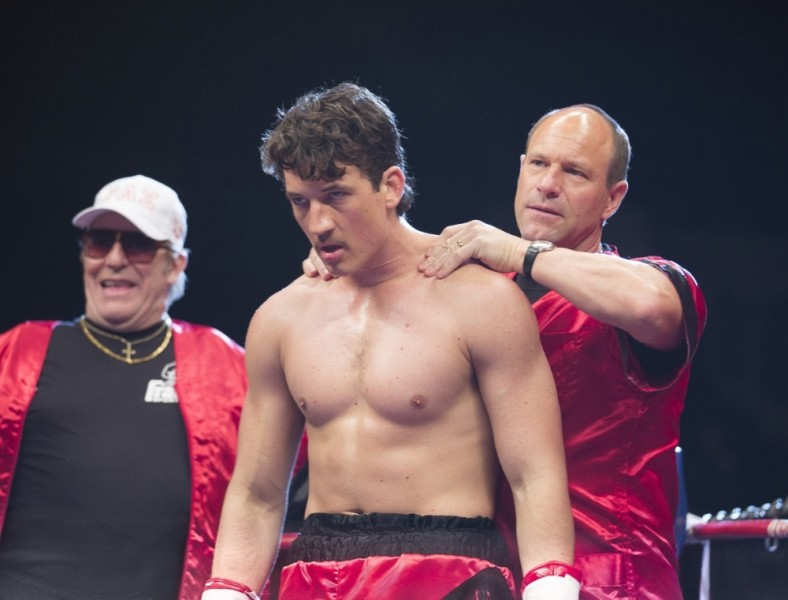 Get Ready for Infinite Views at TIFF '16

The countdown to September 8 has officially begun: the 2016 Toronto International Film Festival just announced the first round of titles premiering in the Gala and Special Presentations programmes — you can see the full press conference above! — and if you're a film fan (you are, right?) you're probably pretty excited right now.

There's a lot to be excited about. Our opening night film is the world premiere of The Magnificent Seven from Antoine Fuqua, which promises to be a modern reimagining of a classic Western, featuring an incredible all-star cast.

If you're into literary adaptations, we've got Unless, a Canadian-Irish co-production based on Carol Shields's classic novel, and Carrie Pilby, Susan Johnson's directorial debut based on the acclaimed novel by Caren Lissner.

Prefer true stories? We've got some powerful ones, including Garth Davis's epic Lion starring Nicole Kidman, Dev Patel, and Rooney Mara to Loving, a historical drama about a couple waging a decade-long legal battle for their right to be married as an interracial couple, to Queen of Katwe, Mira Nair's tale of a young girl from the streets of rural Uganda whose world changes when she's introduced to the game of chess.

Music fans won't want to miss The Rolling Stones Olé Olé Olé! : A Trip Across Latin America, which traces the band's recent tour, culminating in a show for 1.2 million people in Havana, Cuba. And King of the Dancehall from the one and only Nick Cannon, a Jamaica-set musical. Oh, and Jonathan Demme's JT + the Tennessee Kids, in which the "JT" truly does stand for Justin Timberlake. 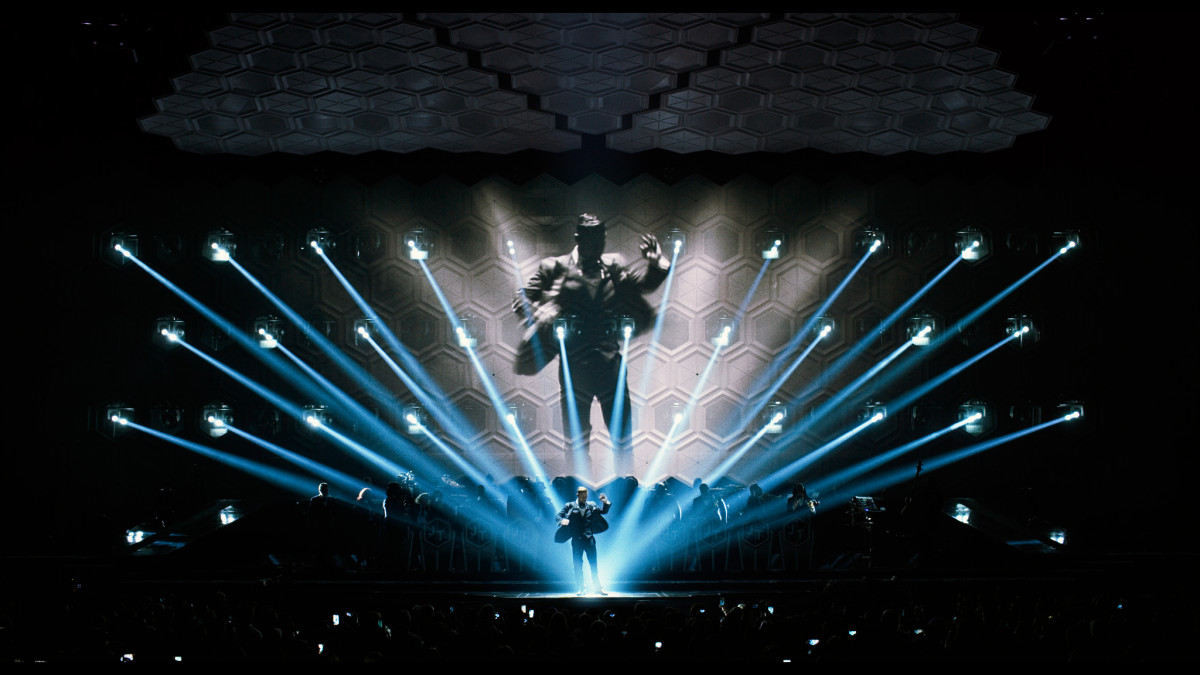 With 49 Special Presentations and 19 Gala Presentations announced, there's a lot to explore. Check out the film list for all the details, and keep checking the site and our social channels for updates!

See you in September...