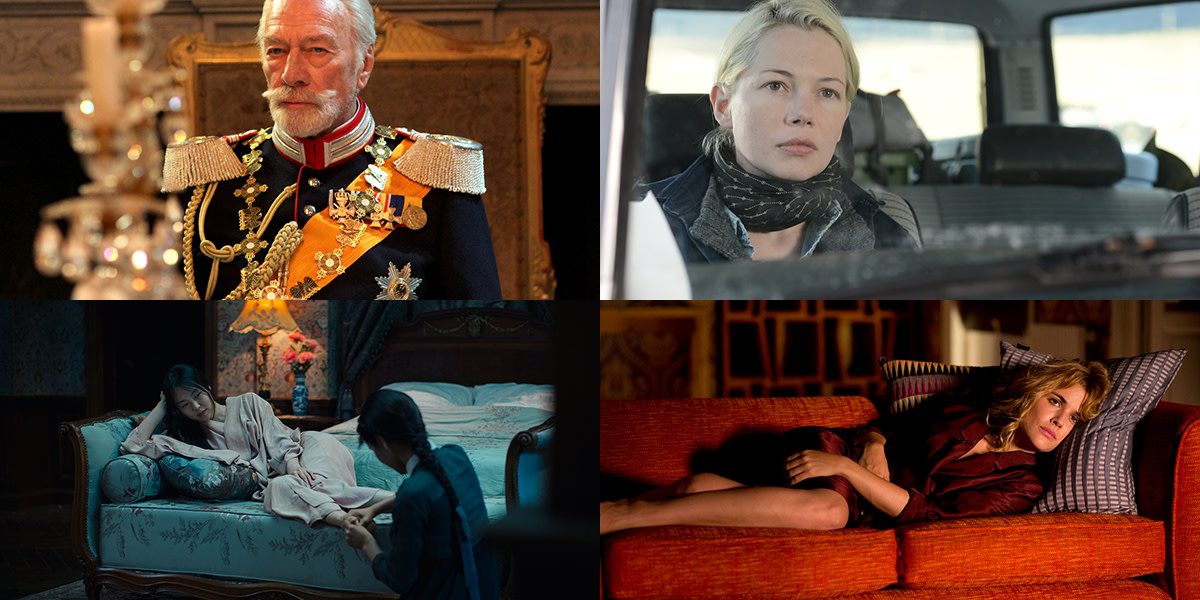 From page to screen to TIFF '16

We love reading, and we love books (we swear!) but you know what’s even better than reading a great novel? Watching the movie. Ask any kid writing a book report. Okay, we can’t guarantee that the film will be better than the book on which it’s based, but adapting a great novel, play, or short story for the screen does offer a talented director both rich source material and a set of interesting challenges. When they truly succeed, adaptations can even show you sides of the story you never knew existed.

This year TIFF has a whole slate of great literary adaptations, running the gamut from Can Lit to memoirs to best-selling non-fiction to retellings of Shakespeare. Book lovers! Emerge from your cozy reading nooks and take a look at this year’s crop of literary adaptations. 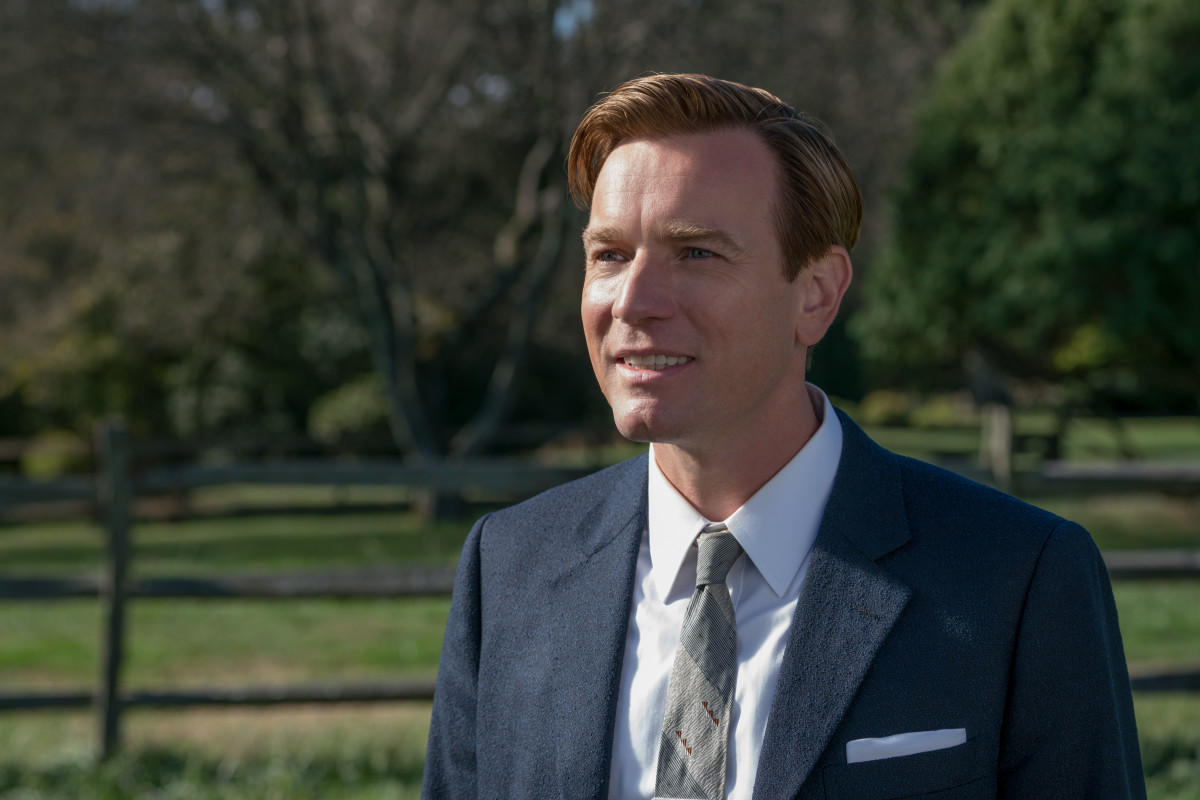 Based on Philip Roth's Pulitzer Prize–winning novel, Ewan McGregor's feature directorial debut transports us to a time of great upheaval and its lacerating effect on a seemingly ideal American family. With McGregor in the role of Seymour "Swede" Levov and a powerhouse cast that includes Academy Award winner Jennifer Connelly, David Strathairn, Dakota Fanning, Uzo Aduba (Orange Is the New Black), and Molly Parker (also appearing at the Festival in Weirdos), American Pastoral conjures a cataclysmic clash of perspectives.

Based on Cahalan's bestselling memoir Brain on Fire: My Month of Madness, director Gerard Barrett's adaptation captures the horrifying experience of one woman's unexplained descent into madness and the medical miracle it took to pull her back from the brink. Fresh out of journalism school and ready to embark on adult life, Susannah (Chloë Grace Moretz) already seemed to have it all: her dream job at the New York Post, supportive co-workers (Tyler Perry and Jenny Slate), a devoted boyfriend (Thomas Mann), and a loving family (Richard Armitage and Carrie-Anne Moss).

Awkward, isolated and disapproving of most of the people around her, a precocious 19-year-old genius is challenged to put her convictions to the test by venturing out on to the NYC dating scene, in this adaptation of Caren Lissner’s best-selling 2003 novel.

The latest film from Kelly Reichardt not only confirms the writer-director-editor as one of today's leading filmmakers, but an extraordinary director of actors. Based on short stories from Maile Meloy's collection Both Ways is the Only Way I Want It, Certain Women is a tripartite portrait of striving, independent women whose lives intersect in suggestive and powerful ways. Gutsily eschewing narrative closure, Reichardt connects her characters less through plot than through place and various illustrations of one of the film's main themes: deferred desire.

The Day My Father Became a Bush / TIFF KIDS

Adapted from the novel by award-winning author Joke van Leeuwen, The Day My Father Became a Bush tells a story of war as seen through the eyes of a 10-year-old girl. 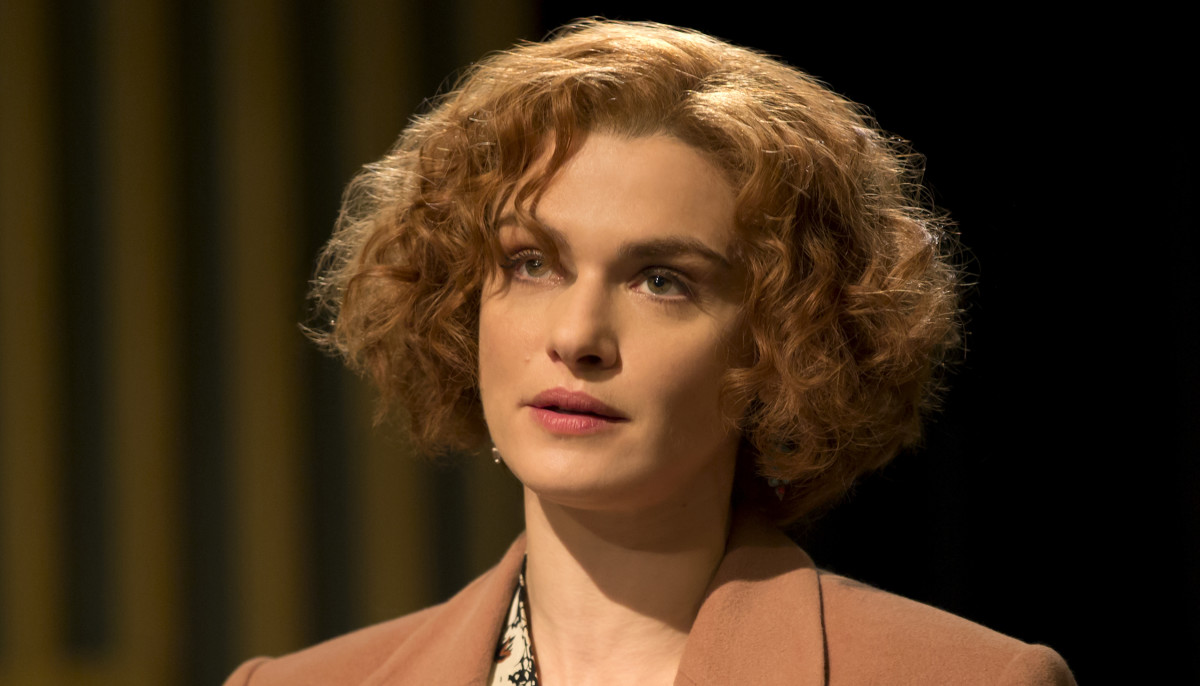 Denial tells the true story of a legal battle that cut to the heart of the 20th century. Directed by Emmy winner Mick Jackson, and adapted by BAFTA and Berlin Golden Bear–winning screenwriter David Hare from Deborah E. Lipstadt's book History on Trial: My Day in Court with a Holocaust Denier, this film is an absorbing account of a woman's fight for the truth.

With The Handmaiden, Park Chan-wook transplants Sarah Waters' Victorian England-set bestseller Fingersmith to Japanese-occupied Korea in the 1930s. The result is a historical drama, an erotically charged thriller, and, above all, a magnificent romance. Under Park's sophisticated direction, Waters' tale, about a pickpocket-turned-servant and the heiress she conspires to swindle, provides the basis for something beautiful and brash.

Unintended consequence is the theme of this potent, pulsing drama, which draws seemingly unrelated stories together into a narrative about the moment when tragedy meets hope. Life's precariousness, its chance encounters, and the mysteries revealed by modern science all provide the foundation for Réparer les vivants. Director Katell Quillévéré brings both remarkable technique and sensitivity to this deeply moral, humanist tale, adapted from Maylis de Kerangal's novel Mend the Living, which was nominated for a Booker Prize.

The prolific, cinephilic, and endlessly imaginative Matías Piñeiro (Viola, The Princess of France) continues his multi-film meditation on Shakespeare’s comedies with this marvellous riff on A Midsummer Night’s Dream centred on an Argentine theatre director's sojourn in New York City. Where does James Franco find the time? Between acting gigs he has managed to forge an entirely separate career as a director, recently carving his way through some of the literary masterworks of the American canon: Faulkner's As I Lay Dying and The Sound and the Fury, and now John Steinbeck's In Dubious Battle, first published in 1936. Transposed into an assertive and compelling film in the hands of the multi-faceted Franco, this is an atmospheric story about a fight for a better life in the working classes.

Spanish maestro Pedro Almodóvar is renowned for his ability to move effortlessly from high drama to high farce, exploring the contradictions of human needs and desire through a range of styles and tones. And, as one of the cinema's greatest makers of films about women, it is only fitting that for his latest and 20th feature he has chosen to adapt the work of Nobel Prize winner Alice Munro, Canada's answer to Chekhov. Mining three stories from Munro's exquisite collection Runaway and relocating them to Spain, Almodóvar creates a marvellously textured tale that examines the strained relationship between a mother and daughter.

Dev Patel, Rooney Mara and Nicole Kidman star in the true story of Saroo Brierley, who was adopted by an Australian couple after being separated from his family in India at the age of five, and then located his original home using Google Earth 25 years later. Adapting Brierley's own book, A Long Way Home, screenwriter Luke Davies and first-time director Garth Davis infuse the story with quiet heartbreak.

Academy Award nominee Catherine Keener and Hannah Gross (I Used to Be Darker) star in this adaptation of the final novel by the late, great Canadian novelist Carol Shields, about a writer who discovers her runaway daughter panhandling on the street and seemingly deprived of speech.

Bryan Cranston stars as a successful lawyer and family man who disappears from his own life and observes his baffled loved ones from a hiding place in the attic, in writer-director Robin Swicord's adaptation of the short story by E.L. Doctorow.