“Every Scene is a Trap” 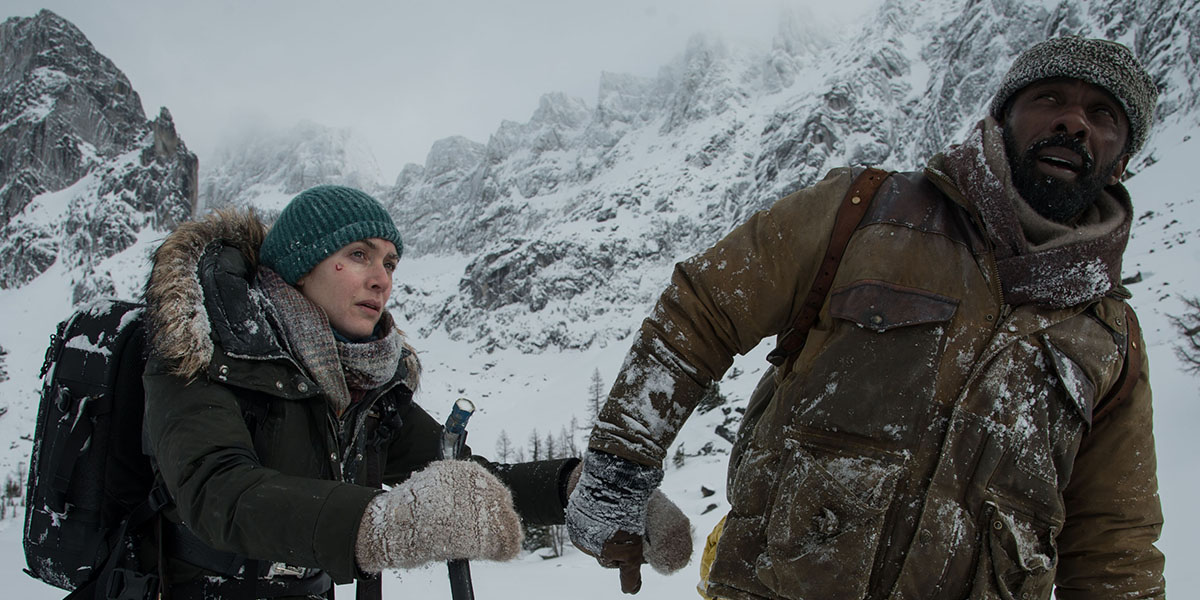 “Every Scene is a Trap”

The plot of the natural disaster romance The Mountain Between Us (which premiered at TIFF ‘17) is pretty simple: boy meets girl, boy and girl nearly die in a fatal plane crash and become forcibly trapped on the top of a desolate mountain, and, months after being rescued, boy reconnects with girl after the frostbite wears off. The film’s two lovers are played by the charismatic Idris Alba and Kate Winslet, who form an unshakeable bond as two strangers battling against the elements for their survival. (You can watch them interview each other in an exclusive Festival Q&A video below.)

During TIFF ‘17, we asked director Hany Abu-Assad (The Idol, Omar) for a breakdown of a pivotal scene early on in his film. Watch below as he explains how he managed to create depth and cinematic space inside the tiny cabin of a jet plane, how he found the chemistry between his leads, and how every scene for him comes down to one lyric from The Clash: “Should I stay or should I go?” The Mountain Between Us opens this Friday, October 6 in wide release.