Even Directors Have to Eat 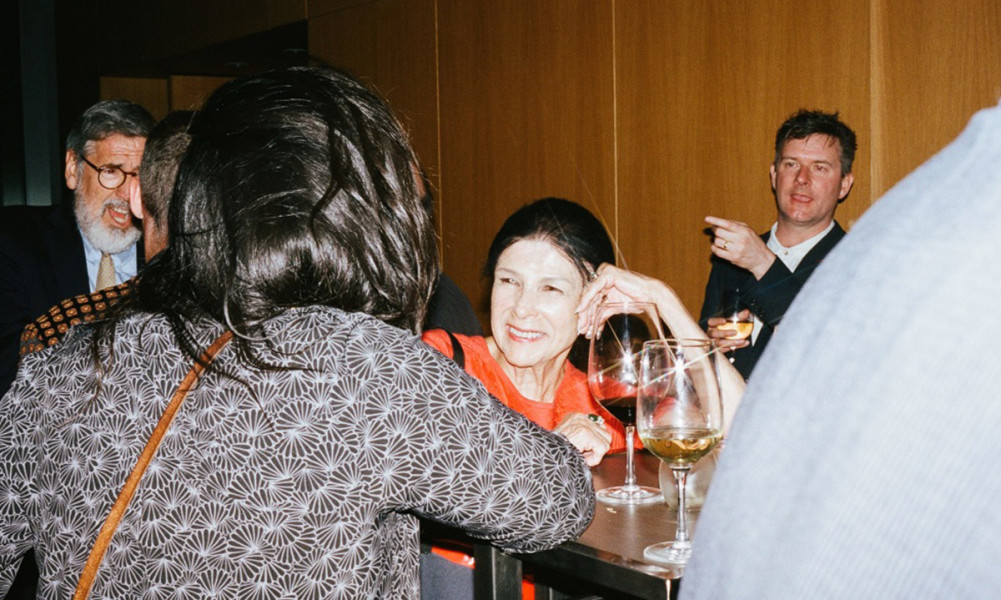 Amid the hustle and bustle of the Toronto International Film Festival, it can be difficult to get a moment to yourself, let alone a meal. As international filmmakers undergo the joyous (and nerve-wracking) experience of premiering their work to the world, they hope that between the media interviews, distribution meetings, and red carpets, they’ll encounter the artists — and the work — that will inspire their next creations. One such strategy to encourage more filmmaker hang-time is the annual TIFF Director’s Dinner. Hosted each year by the Festival programmers, Artistic Director Cameron Bailey, and Director & CEO Piers Handling, it’s a place where prominent auteurs as well as emerging talent can break bread together.

"The reason TIFF has been so successful is because of the relationship between film directors — the creative artists who have fought to bring their films to us — and our audiences," says Handling. "This dynamic has been the source of our strength and is the reason TIFF exists."

Says Bailey: “Toronto is the place where filmmakers meet their audience. For 42 years we have stood in awe of the art and ceaseless invention that directors bring to cinema. Our Festival brings directors together in conversation, offers them the opportunity to engage with audiences, and, we hope, provides inspiration for their future work.”

Toronto photographer Leeor Wild was on hand to capture the magic. Scroll through this gallery of her photos to see why director’s cinema (such as the 10 films featured in Bailey and Handling’s Platform programme) is still the bread-and-butter of TIFF. 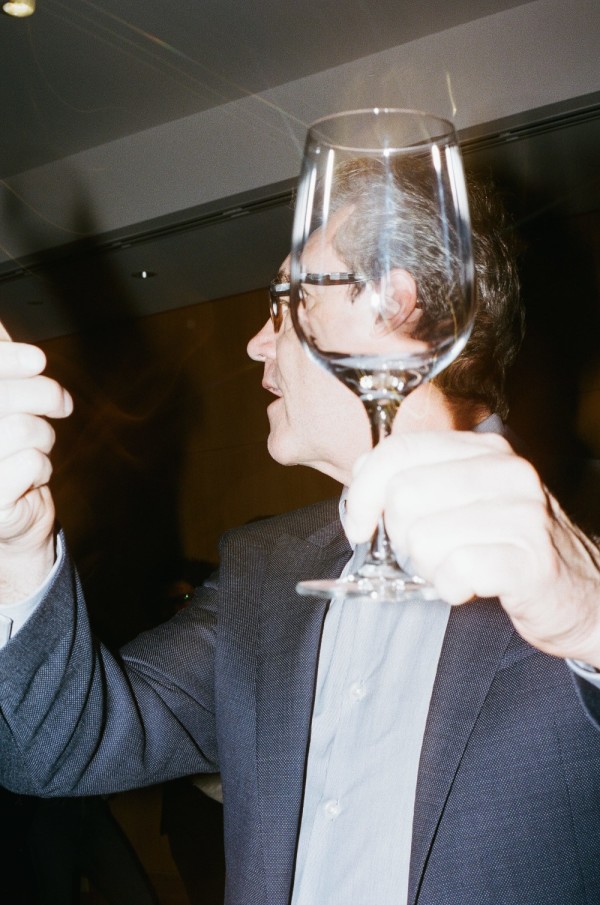 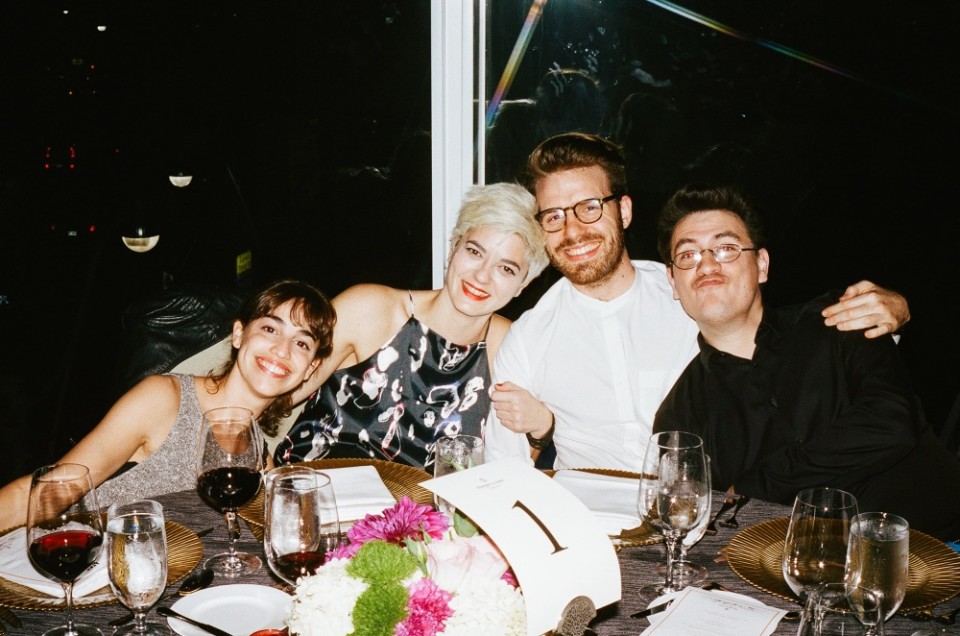 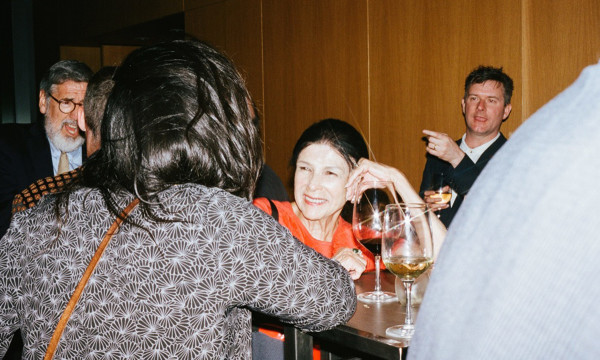 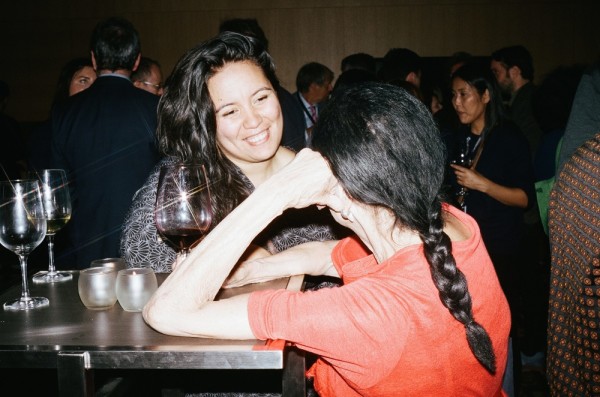 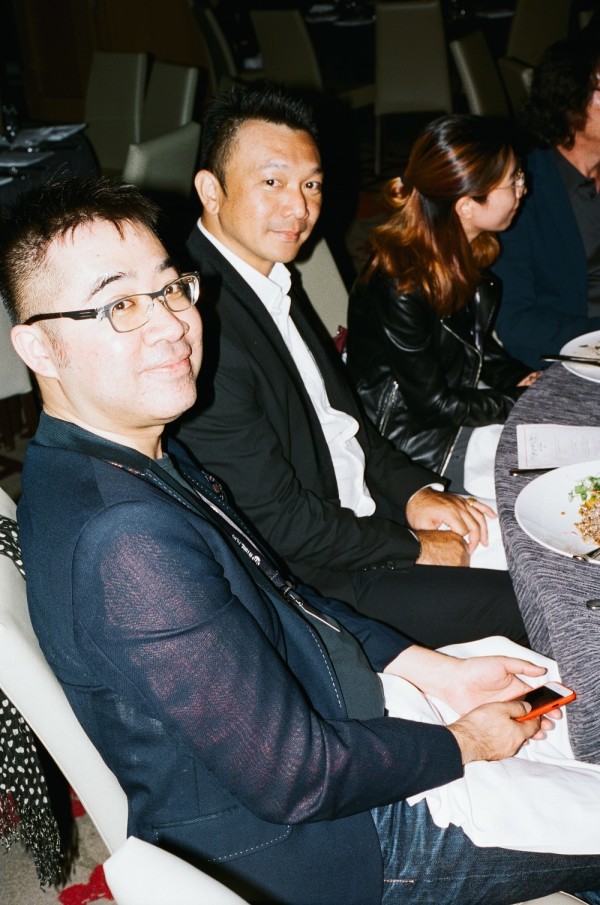 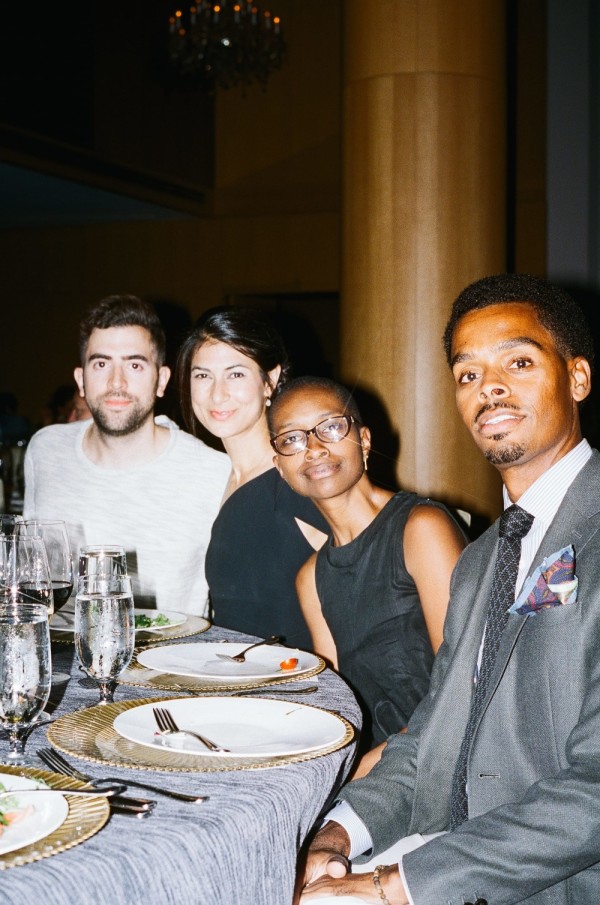 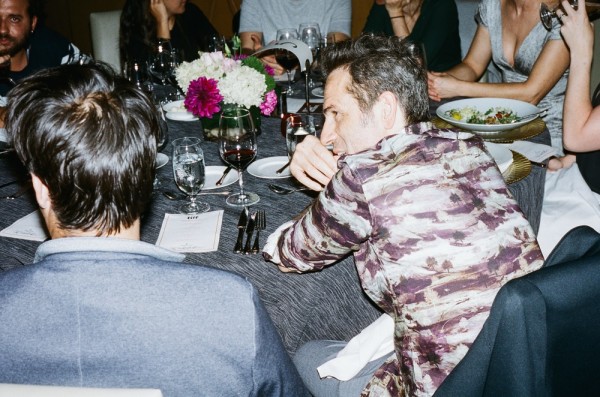 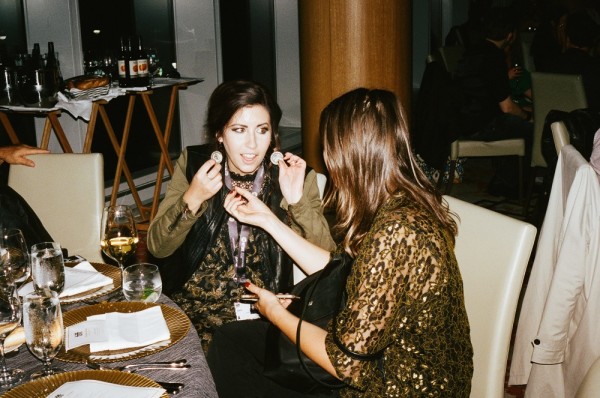 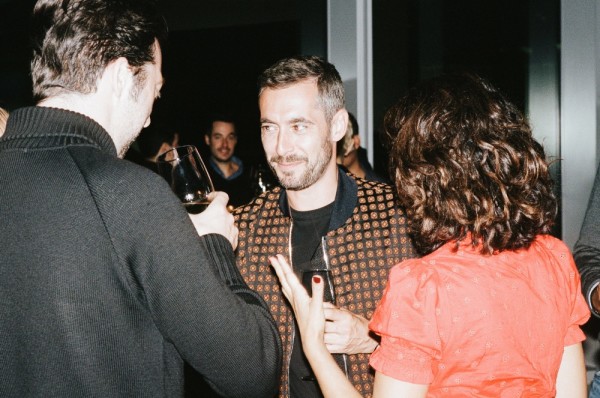 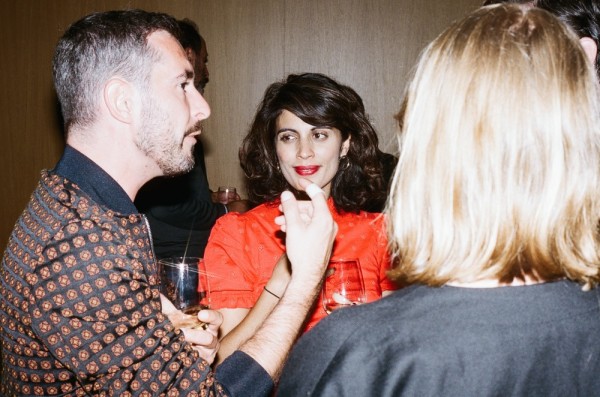 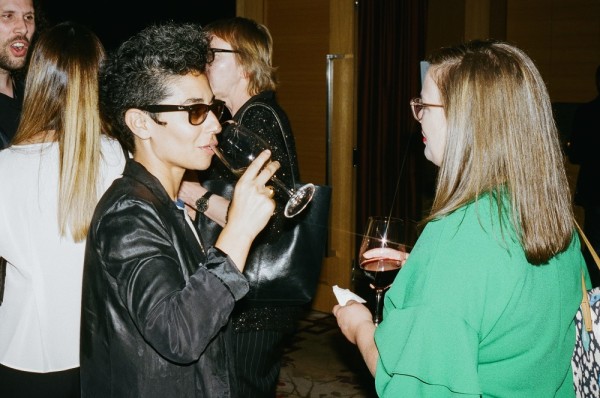 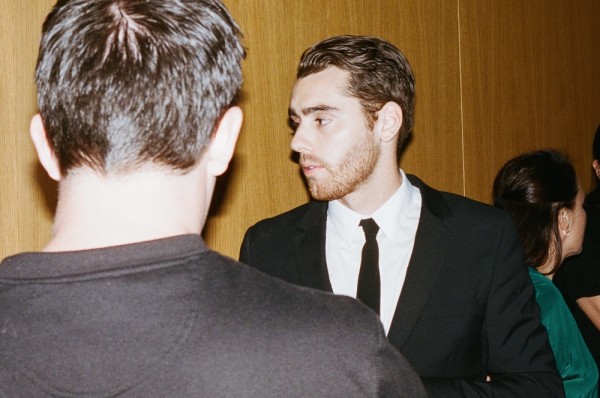 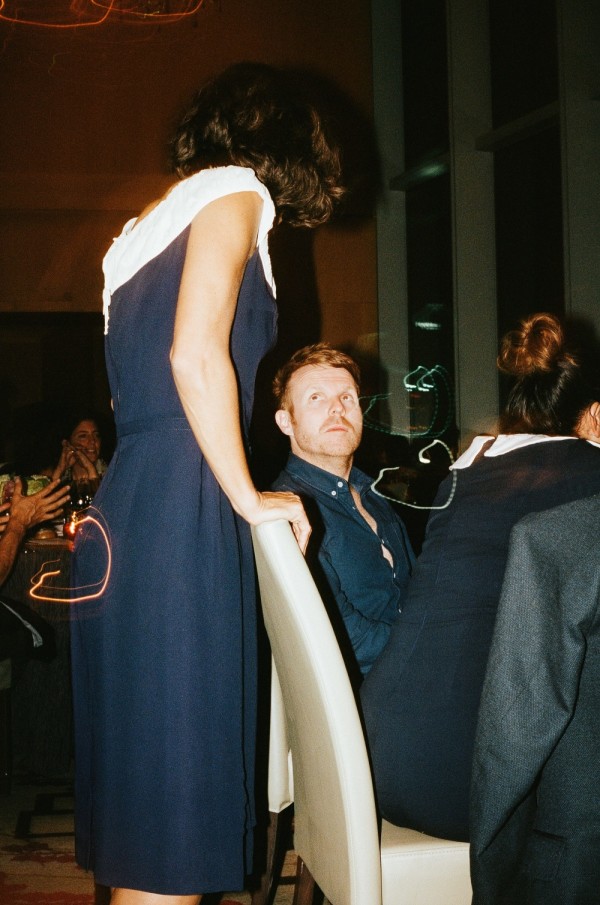 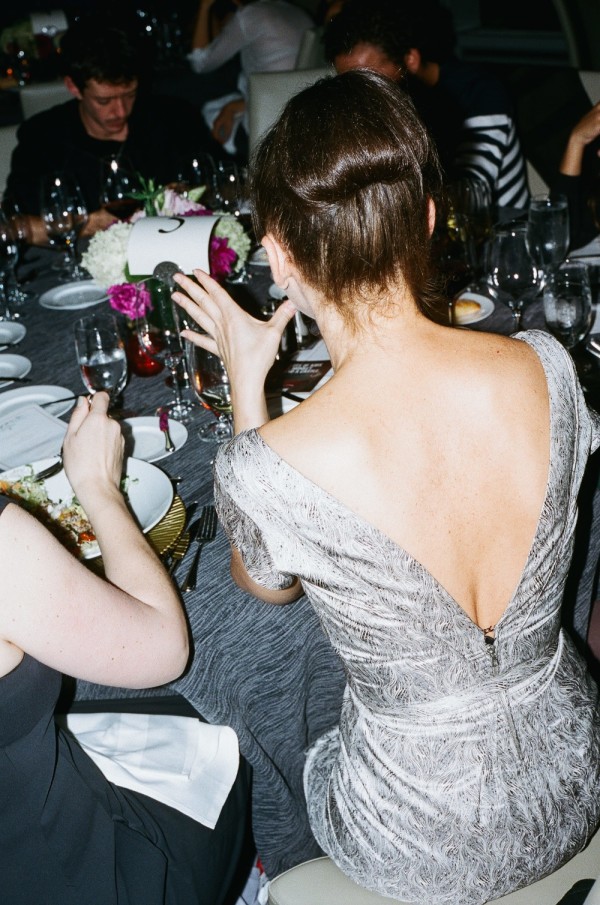 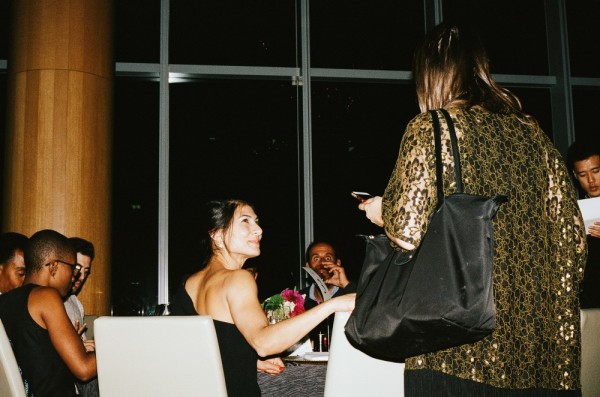 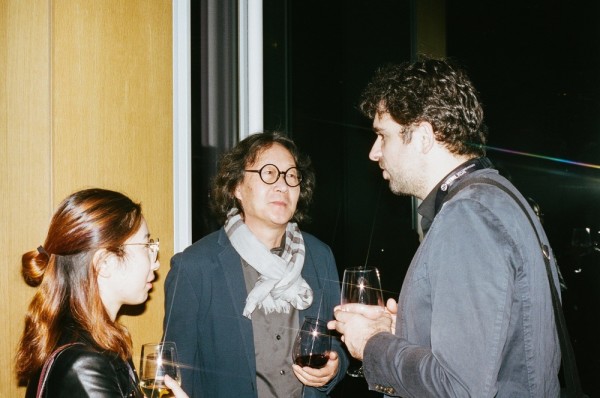 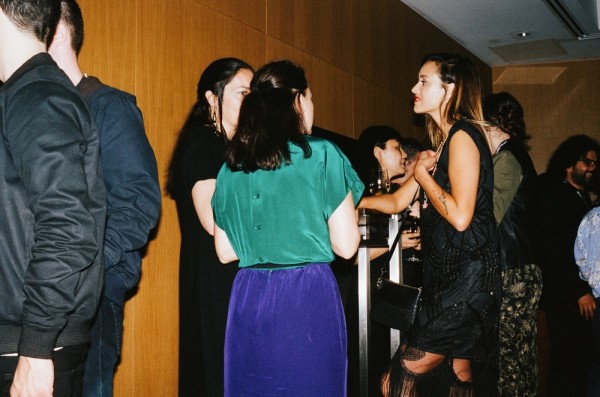 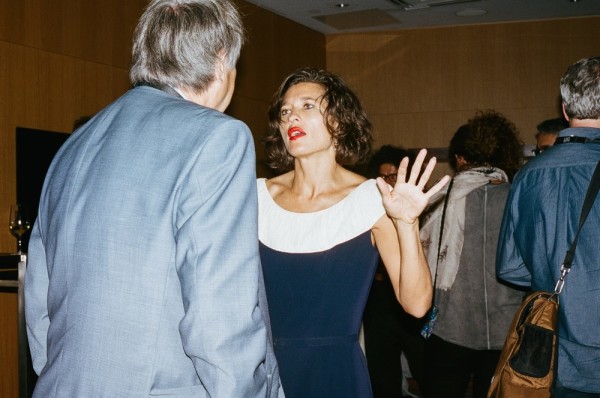 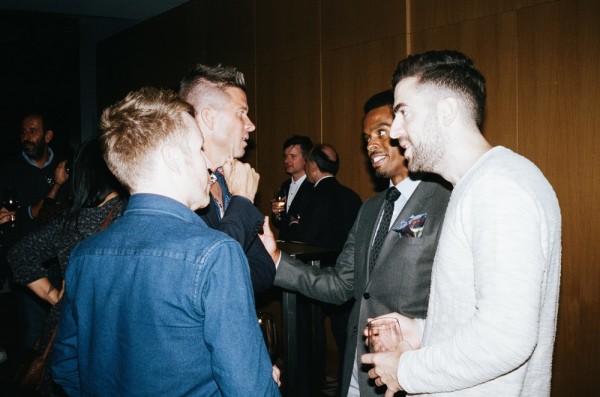 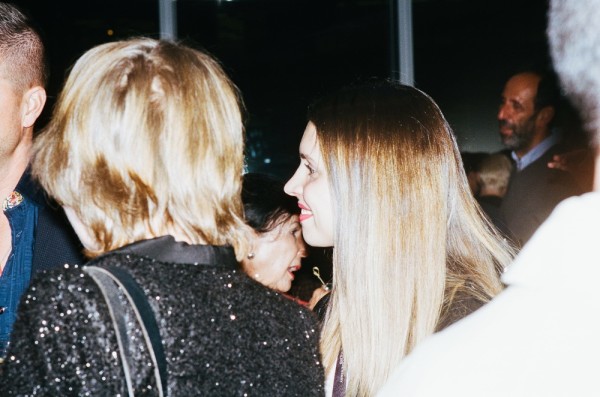 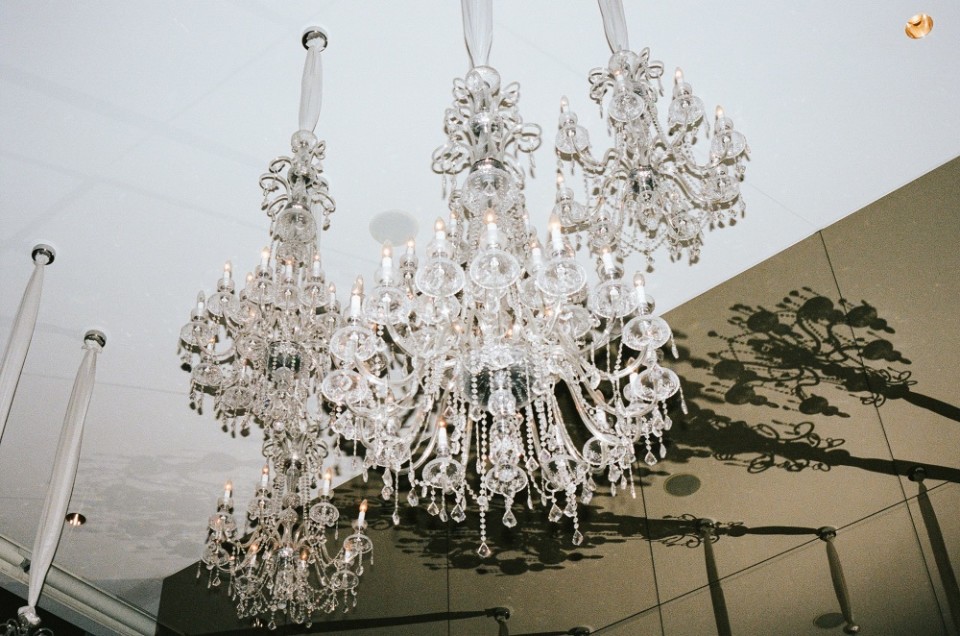