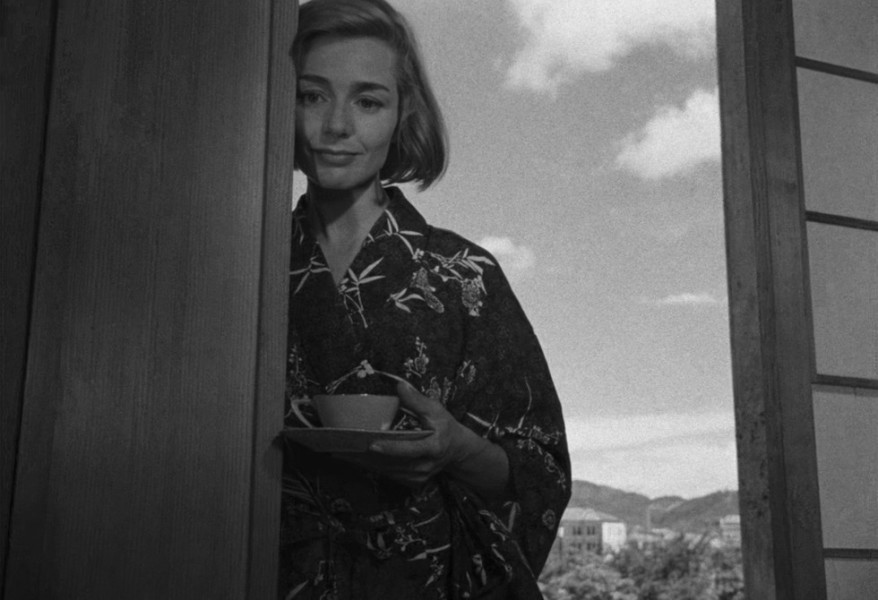 “I was so young once!” cries the unnamed woman played by Emmanuelle Riva in Alain Resnais’ Hiroshima mon amour. More than a half century later, in Michael Haneke’s Amour, the octogenarian Riva surveys a photo album of her life and muses, even as her physical and mental states deteriorate, “C’est belle, la vie!” Life is decidedly not beautiful in Haneke’s brief history of debility, but the magisterial performances of Riva and Jean-Louis Trintignant as her forebearing husband render the film’s account of incapacitation less intolerable than transcendent. Amour’s immense poignancy issues not only from its portrait of a love total though not eternal (the irreligious Haneke brooks no hint of the afterlife) but also from its affecting record of the faltering bodies, wattled flesh, rheumy eyes and erratic gait of its veteran leads. Riva and Trintignant are perfectly matched as former music teachers; both actors have always exuded cultural refinement — she loved to write poetry, he to recite it — vivacious intelligence, and a certain veiled or enigmatic quality. This sense of abstraction or quelque chose caché in their beings has attracted directors as diverse as the cerebral Resnais and Alain Robbe-Grillet and the humanist-mystical Krzysztof Kieślowski. 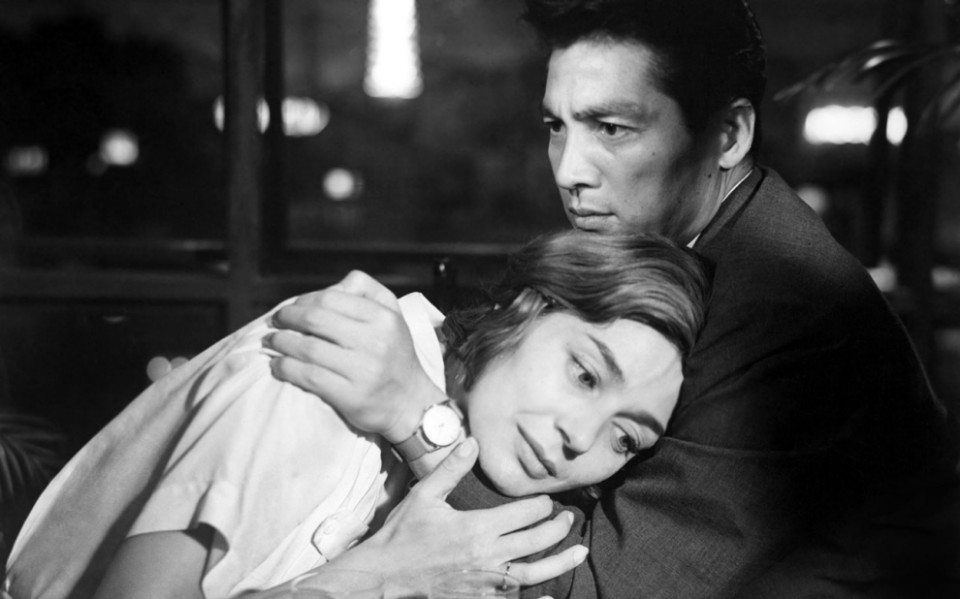 Remembering the coolly beautiful Riva in Hiroshima mon amour — “Deform me, make me ugly,” she instructs her Japanese lover — makes her senescent frailty in Amour all the more affecting. Riva’s characters are often as inward as Trintignant’s, though their reserve derives not from timidity or introversion, but from a sense of entrapment. “Elle” cannot free herself from the fetters of memory in Hiroshima mon amour; the imperiously fragile Princesse de Bormes in Georges Franju’s Thomas the Imposter cannot escape the realities of war, as much as she attempts to turn carnage into theatre; the eponymous poisoner in Franju’s Thérèse Desqueyroux, her face a mask of domestic suffering, literally becomes a prisoner of the clan she has unhappily married into; and Barny, the atheist widow in Melville’s Léon Morin, Priest, is trapped in an unattainable passion for a priest. Exquisite in suffering, Riva never submits to martyrdom. Extending her role as the mother beset by Alzheimer’s in Kieślowski’s Three Colors: Blue, Riva courageously incarnates the ailing Anne in Amour, her mind unmoored, her immobilized body submitted to humiliating ablutions. Godard averred that “Every film is a documentary of its actors.” Amour is, in that sense, a magnificent documentary. 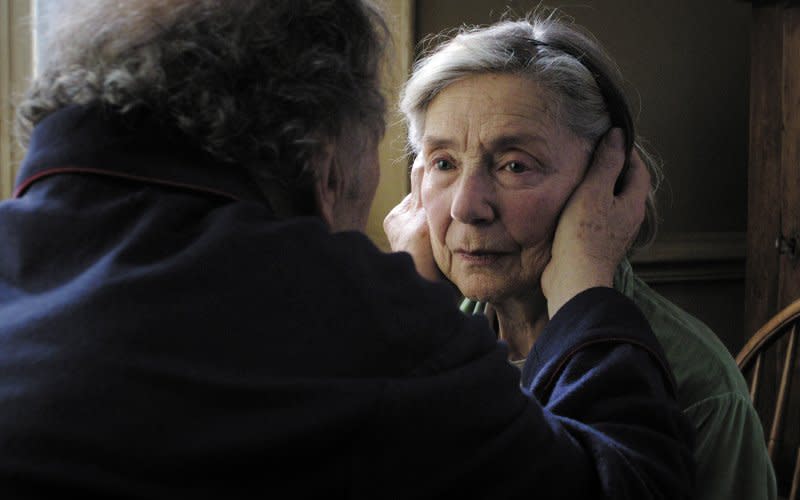 The above is excerpted from James Quandt’s introductory essay for TIFF Cinematheque’s 2013 retrospective A Man and a Woman: Jean-Louis Trintignant and Emmanuelle Riva.