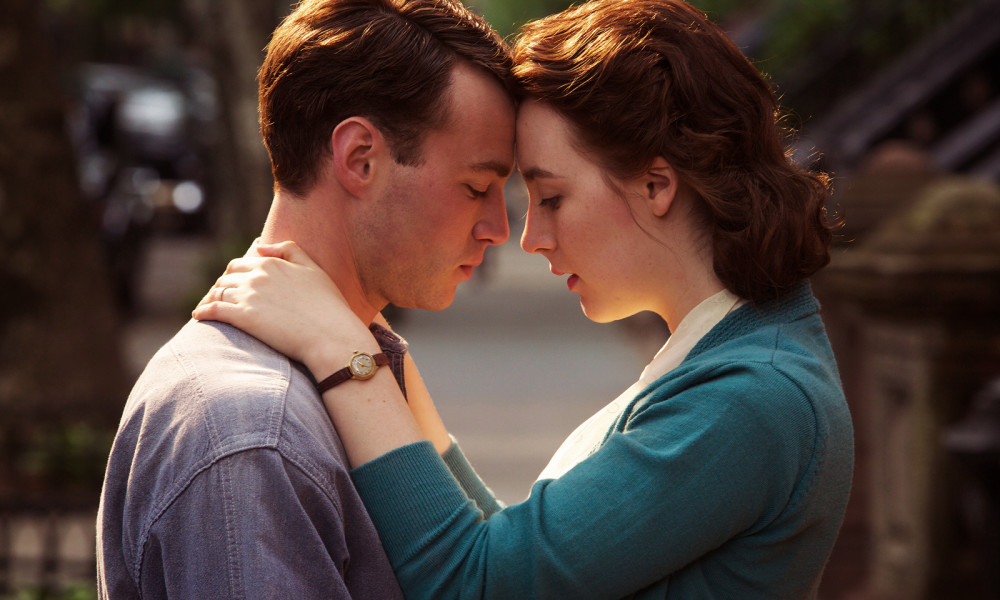 Colm Tóibín: "This part was filled for me, that I had left empty"

The Brooklyn author's favourite scene is the one he didn't write

Adapted from Colm Tóibín’s acclaimed book by novelist and screenwriter Nick Hornby (An Education, High Fidelity), *Brooklyn *follows Eilis Lacey (Saoirse Ronan), a young woman from small-town Ireland, as she crosses the Atlantic to begin a new life in America in the 1950s. Discussing the film at TIFF as part of our Books on Film programme, three-time Man Booker Prize nominee Tóibín walked us through two scenes from the film that were not in his book — and which he now regards as his favourites.