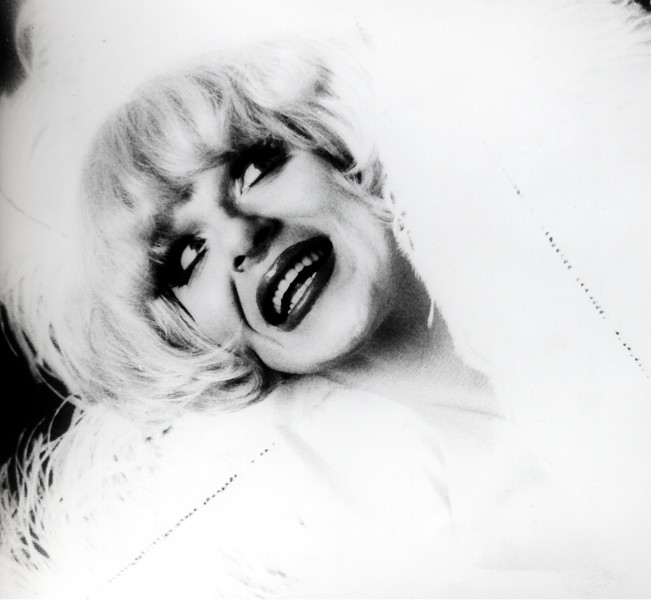 The TIFF Cinematheque retrospective Circle of Three: A Tribute to the TIFF Founders begins Thursday, November 30.

This year opened on a sombre note when we lost Bill Marshall, one of the founders of the Toronto International Film Festival. The story of how Marshall, along with co-founder Henk Van der Kolk and “accomplice” (his own favoured term) Dusty Cohl came together to launch what was then known as the Festival of Festivals reads like a great film script — an Ocean’s Eleven-style heist flick, but with more snow. 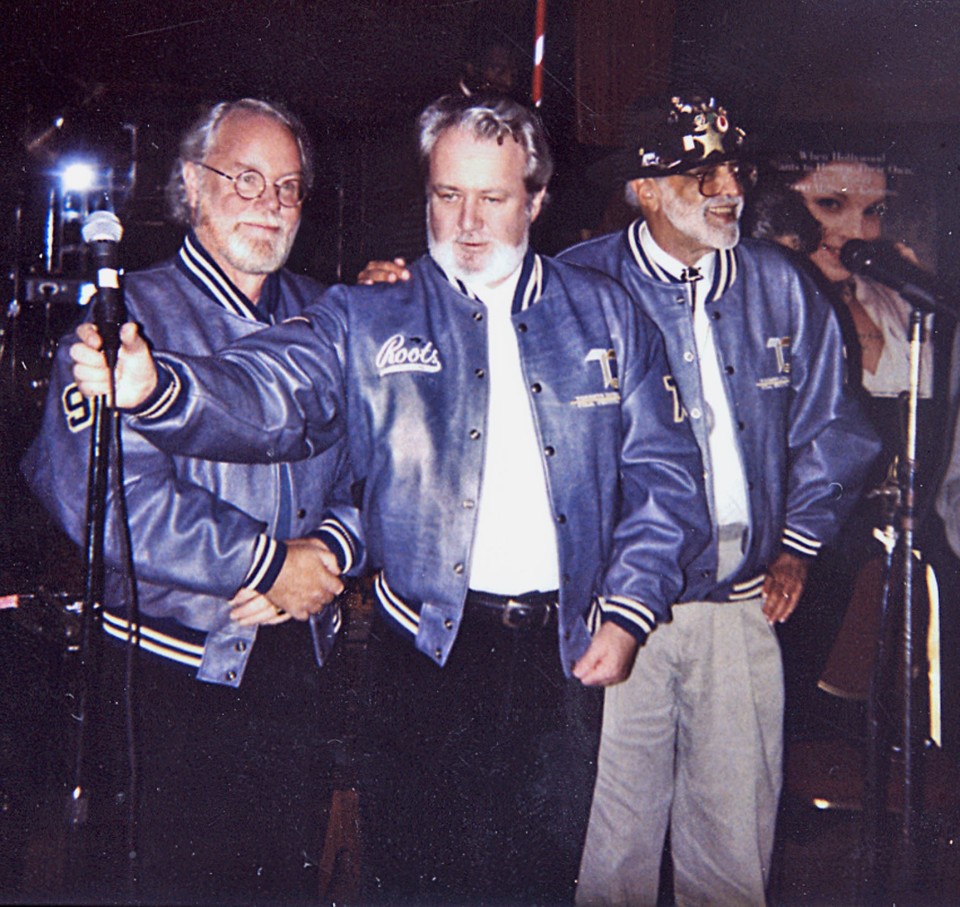 To begin with, we have three larger-than-life characters — showman/entrepreneur/political operator Marshall; legendary social convener and man about town Cohl; and the more self-effacing, detail-oriented Van der Kolk, who held things together and basically kept the ship on course — who dreamt an impossible dream: bringing the best in international cinema to a conservative, repressed, and still doggedly WASP-y Toronto. Like any foundation myth, the motives behind this daring venture, and the precise details of how they got there, are up for debate — but no matter its exact origins, what ultimately matters is the impact the Festival had on the city. Initially met with substantial resistance — the era’s most prominent local film critic even timed his vacation so he would be elsewhere during the inaugural edition — the Festival was saved not by guardian angels à la a Frank Capra movie, but by the city itself, which embraced it immediately. Once established as an annual event, the Festival gave the city a hip, cosmopolitan aura it had never had before; it gave Canadian filmmakers a platform to showcase their work; and it broadened our domestic film culture by both increasing the number and kinds of films that were screened here, and also engaging in (often open) battle with the powerful Ontario Censor Board. 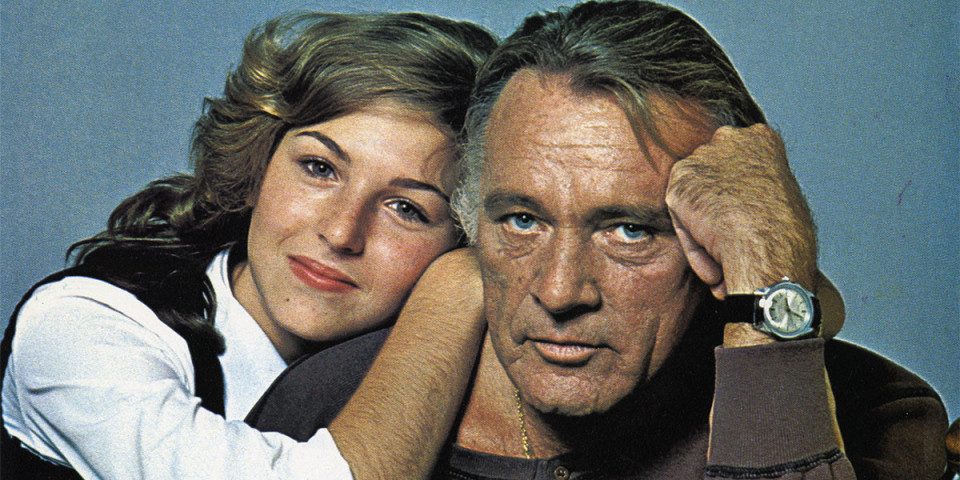 Tatum O'Neal and Richard Burton in Circle of Two (1981)

While Marshall, Van der Kolk and Cohl will always be most associated with the Festival, the films they made as independent producers had their own significant impact on our nation’s film culture. Together, the team (primarily Marshall and Van der Kolk, with the occasional participation of Cohl) made a startlingly wide range of films, from a western teen adventure (Wild Horse Hank) to a May-December romance (Circle of Two) to one of the first queer classics (Outrageous!, their biggest and most influential hit). They were some of the first Canadian producers to import international stars (Richard Burton, James Coburn) and directors (Jules Dassin, John Guillermin), yet they also had an eye for emerging Canadian artists like Craig Russell and Kate Nelligan. 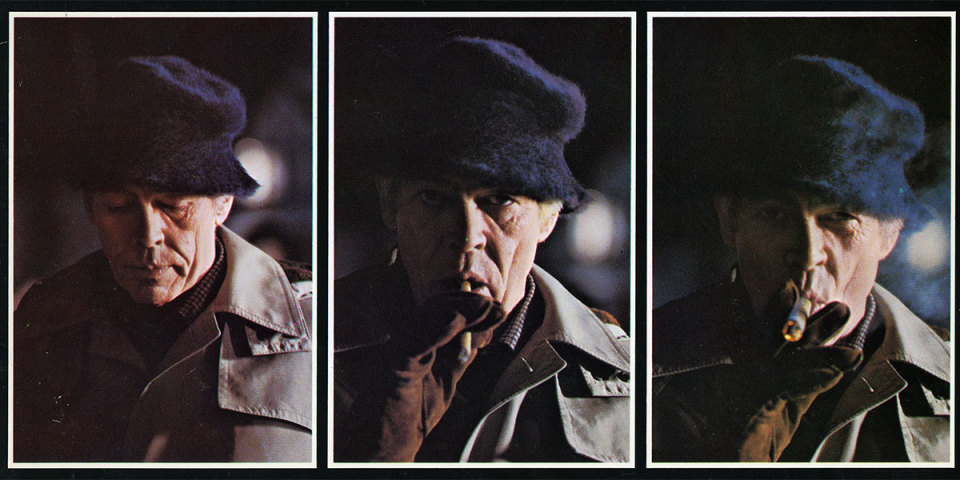 While not every one of the team’s films struck a chord the way Outrageous! did, all of them display the same kind of pioneering audacity that birthed the Festival. Neither our industry nor our city were the same after the TIFF Founders banded together: it was cooler, less isolated, more stylish, and definitely much more fun. Featuring new digital presentations of several of the team’s films, this special series pays tribute to Bill, Dusty, and Henk, who is thankfully still keeping the ship on course.