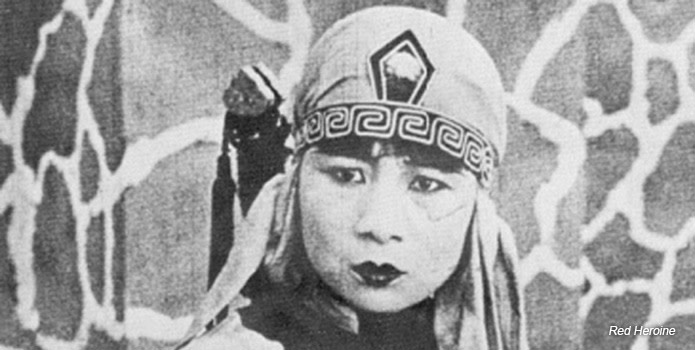 Other topics included: the politics of the archive, the significance of China’s progressive May 4th Movement and its impact on Chinese filmmaking, and the influence of Hollywood silent spectacles on Chinese martial-arts films, both silent and sound.

In partnership with the Asian Institute at the Munk School of Global Affairs, University of Toronto and the Asia Pacific Foundation of Canada’s National Conversation on Asia, this Higher Learning event was held on June 8, 2013 at TIFF Bell Lightbox.