Bibi Andersson: From Princess to *Persona*

Bibi Andersson: From Princess to Persona 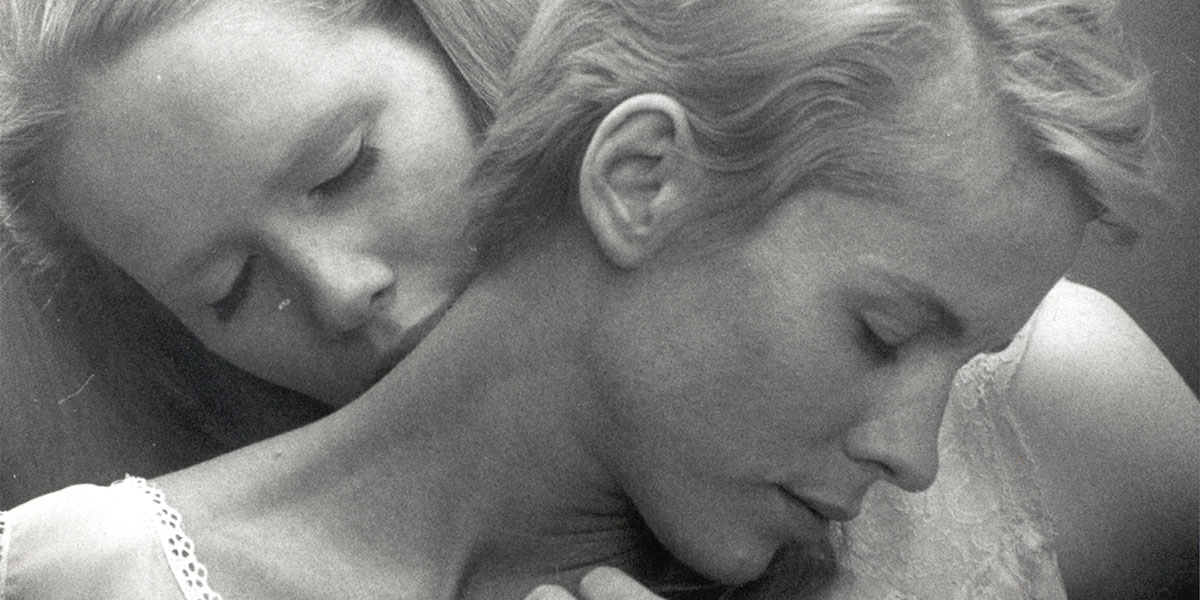 Legendary actress Bibi Andersson died Sunday at the age of 83. The following piece was originally published on November 1, 2018, as part of TIFF’s retrospective Bergman 100: The Ingmar Bergman Centenary.

Unlike her great contemporaries Eva Dahlbeck, Harriet Andersson, Ingrid Thulin, and Liv Ullmann, all of whom had accrued film credits prior to their celebrated collaborations with Ingmar Bergman, Bibi Andersson began her screen-acting career with the director. At age 15, Andersson played a blonde princess who is enchanted by the astonishing cleaning power of Bris soap, in one of the nine commercials that a financially strapped Bergman made for the Swedish soap brand.

While this was certainly not the most auspicious beginning for Andersson and Bergman’s long collaboration, the fairy-tale princess that the actor plays here foretold something of the part(s) she would initially play in Bergman’s cinema. There is something of the idealized woman/virgin in almost all of Andersson’s roles for Bergman in the 1950s, her characters’ moral dilemmas and eventual salvation built around the concept of true love. Following a bit part in Smiles of a Summer Night (1955), she played her first major part for the director as the angelic troubadour Mia in The Seventh Seal (1957), who is explicitly linked to the Virgin Mary and is spared, along with her husband and infant child (a makeshift Holy Family), from the fate that awaits so many of the other major characters at the hands of Bengt Ekerot’s Death. Andersson (centre) in The Seventh Seal

Andersson is allowed some more complex shadings in Wild Strawberries (1957), in which she plays two characters, both named Sara, who are stuck between two men in two different timeframes. Her first Sara is a hitchhiker who is picked up, along with her two besotted male companions, by the elderly professor Isak Borg (Victor Sjöström) during his long day’s journey. Her face elicits Borg’s second dream sequence in the film, in which he revisits (as an old man) his youthful sweetheart Sara at his childhood home, where she is picking strawberries in the garden. The aged Isak tries to speak with her, but his brother interrupts their conversation and proceeds to seduce Sara, just as he did in real life; shortly thereafter, old Isak witnesses Sara crying on the staircase while confessing to Isak’s sister (Gunnel Lindblom) her bewilderment over about her conflicting emotions and desires. Rather than simply being a fickle and frivolous tease, Andersson’s Sara here reveals her doubts, confusion and guilt with such moving ingenuousness that the viewer can hardly blame her for her infidelity. 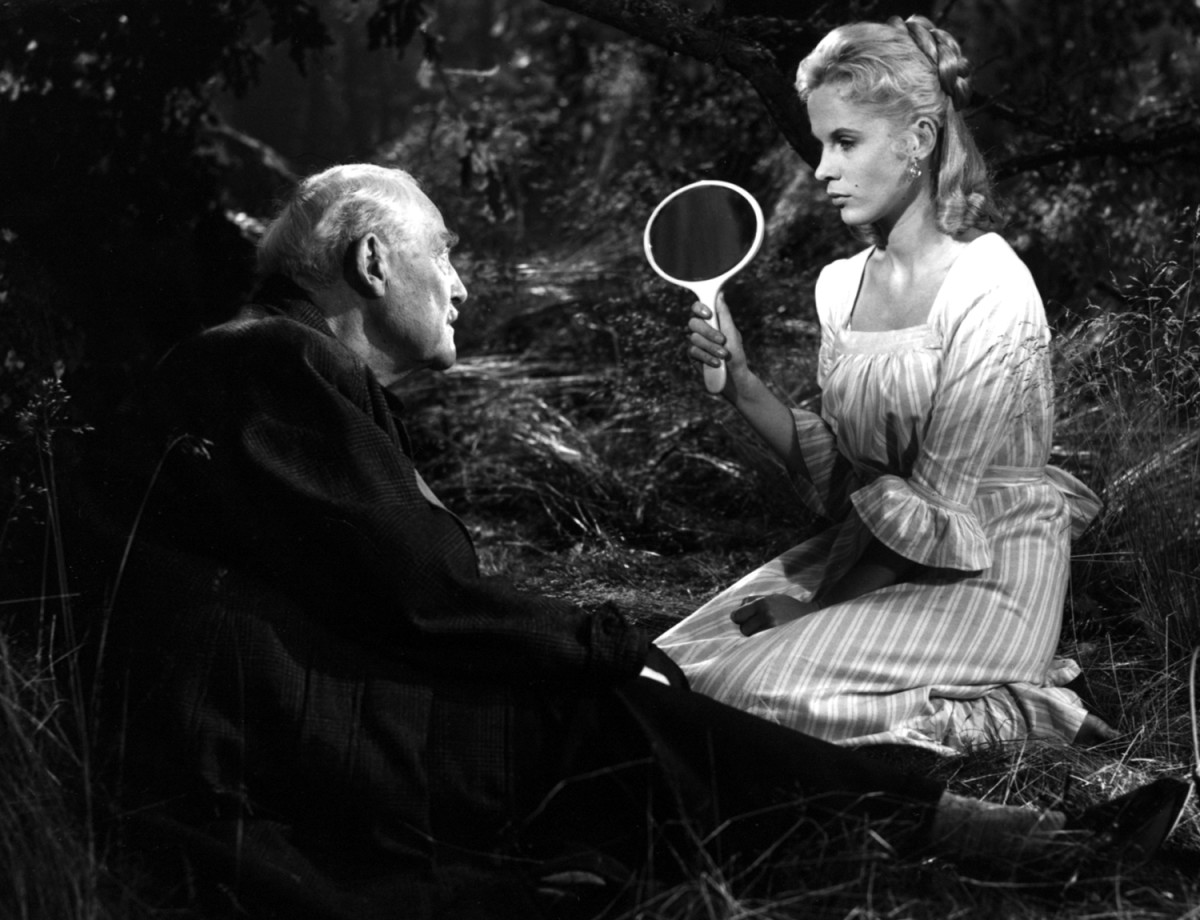 Another intimate confession scene occurs toward the end of Brink of Life (1958), in which Andersson’s pregnant and unmarried Hjördis confides in Ingrid Thulin’s Cecilia about her difficult situation and contradictory desires: though she says she wants to abort the baby, deep inside she yearns to give birth and become a mother. Here again Andersson enacts a conflict between her mind and her body, her actions and her values, her seemingly selfish exterior persona and her fragile inner self. 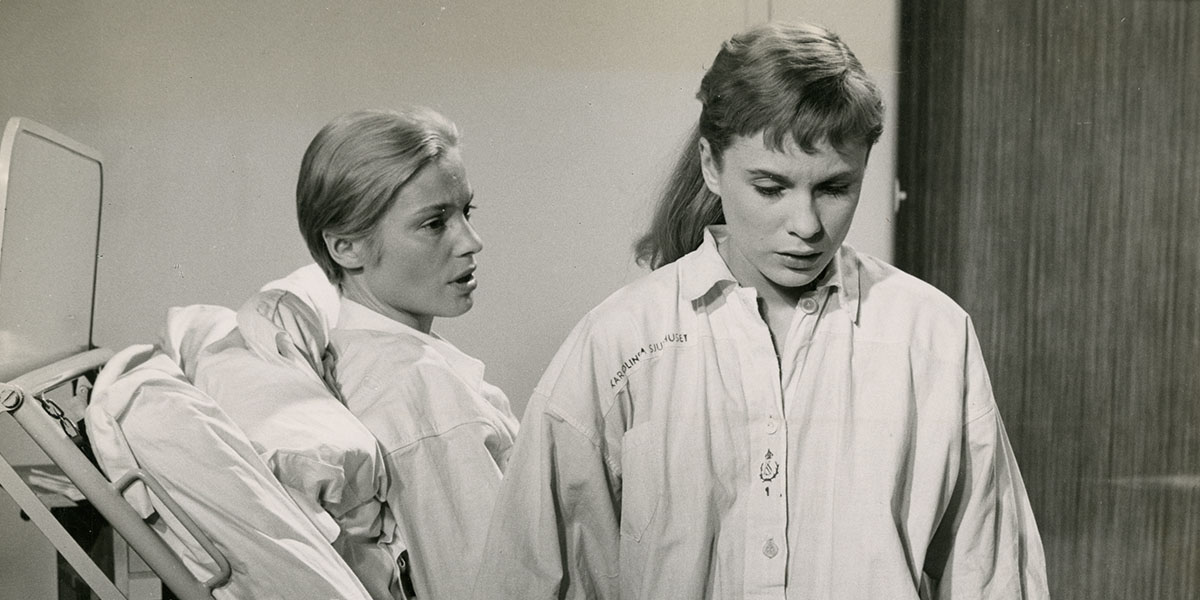 Ingrid Thulin and Andersson in Brink of Life

Though her roles for Bergman were gradually allowing her to display greater range — she shared the Best Actress prize at Cannes for Brink of Life, which was jointly awarded to her and her co-stars Thulin, Eva Dahlbeck, and Barbro Hiort — Andersson continued to dwell largely in the supporting ranks of the director’s major players. In The Magician (1958), she played a flirtatious maid (again named Sara) who ultimately leaves home and absconds with her lover in the troupe of the charlatan Vogler (Max von Sydow). In The Devil’s Eye (1960) she has a leading role, but is once again playing a “princess” part: her Britt-Marie is a beautiful, virginal vicar’s daughter whose devout chastity has literally caused a sty in the eye of Satan (Stig Järrel), who dispatches Don Juan (Jarl Kulle) from Hell to seduce her. And there was precious little opportunity for her to show any seriousness as part of the celebrated cellist’s “harem” in All These Women (1964), Bergman’s last stab at comedy. 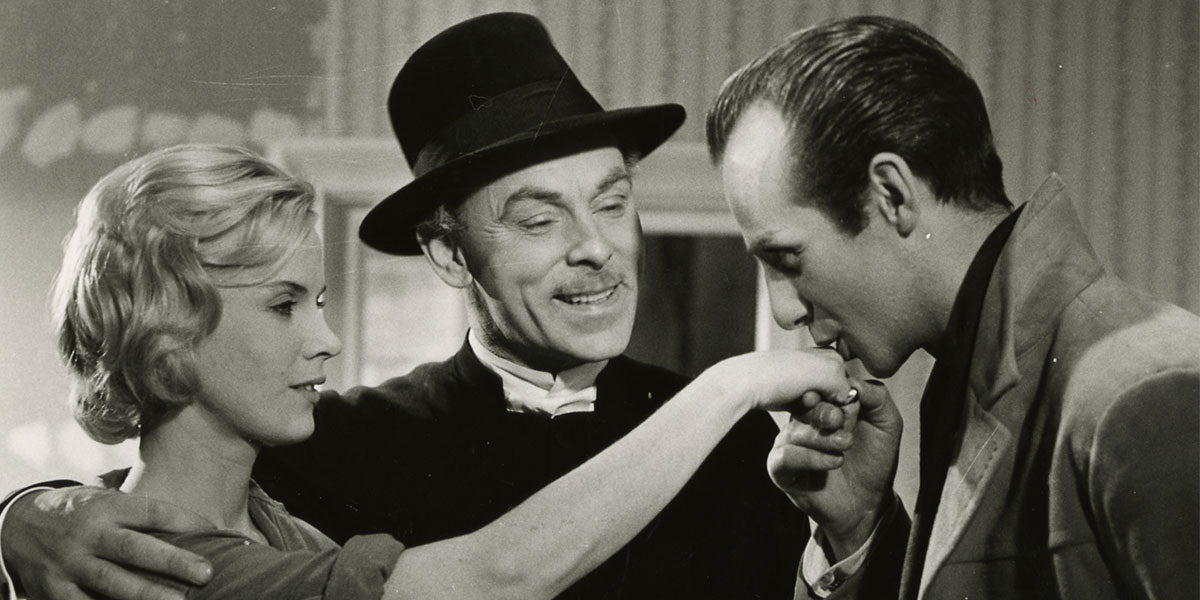 Andersson, Nils Poppe, and Jarl Kulle in The Devil’s Eye

In the 2009 documentary Images from the Playground, Andersson reveals that she was not satisfied with these “schoolgirl” parts she so often played for Bergman: she wanted more dramatic roles, like the ones that went to Harriet Andersson and, later, Liv Ullmann. As it happened, Ullmann’s introduction to Bergman’s cinema was indissolubly linked to Andersson: struck by the physical resemblance he perceived between Andersson and the Norwegian actor, Bergman decided to cast them together in his first film since he had announced his retirement from the cinema following All These Women. The result was not only one of the director’s key films, but the moment when Andersson proved herself to be a truly great actor.

To a certain extent, Andersson’s Alma in Persona (1966) — a nurse assigned to tend to celebrated stage actor Elisabeth Vogler (Ullmann), who has gone mute as the result of an unexplained psychological breakdown — is a continuation of her previous roles for Bergman: young, naïve, beguilingly innocent. And as the initially amicable relationship between the two women escalates into psychological warfare, the extremes to which Alma is driven reflects back on Andersson’s earlier performances, illuminating the dark foundations that were perhaps not previously visible. The cold assessment of Alma that Elisabeth records in her letter to her husband — “She complains that her notions about life fail to accord with her actions” — could just as well be said of Sara in Wild Strawberries and Hjördis in Brink of Life.

While Ullmann is remarkable in her almost totally silent performance as Elisabeth, it is Andersson who shoulders most of the dramatic weight of the film, or at least that part of it that is conveyed through words. Susan Sontag has suggested that Persona can be viewed as “the duel between two mythical parts of a single self: the corrupted person who acts (Elisabeth), and the ingenuous soul (Alma) who founders in contact with corruption.” Alma rarely stops talking, and words are both her weakness — in the way they reveal her secrets and vulnerabilities to the vampiric Elisabeth — and, finally, her weapon in her war of wills with her patient. In the famous scene where Alma recounts her memory of an orgy she had participated in on a beach, Andresson conveys Alma’s simultaneous confusion, guilt, and rapturous pleasure through a vivid, helplessly cascading flow of words. Later, when Alma confronts Elisabeth with the emotional secret that the imperious actor has ashamedly kept concealed from all those around her (including, perhaps, her own conscious mind), her words break not only break her charge’s rigorously maintained composure, but seem to break the separation between their two selves.

After Persona, Andersson played the role of an unfaithful wife in two subsequent films for Bergman, The Passion of Anna (1969) and The Touch (1971). In the former, she is a desperate housewife who loves her successful, arrogant husband (Erland Josephson) but feels unworthy of him, and self-destructively pursues extramarital relationships as proof of her debasement. In the latter, her Karin is a happily married woman who shatters her protected environment by beginning an obsessive affair with an archaeologist (Elliott Gould); unable to control her obsessive attraction to her violent lover, she risks everything in her life. 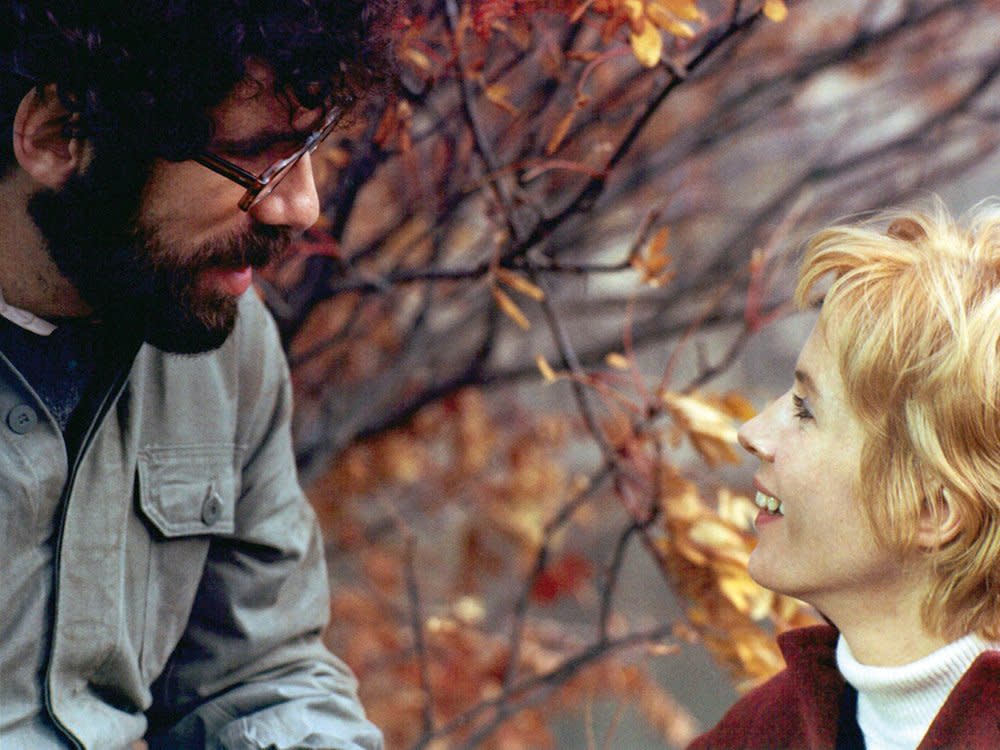 Elliott Gould and Andersson in The Touch

Dismissed at the time and largely overlooked in the years since its release, The Touch is a peculiar film in Bergman’s oeuvre, being his first attempt at making an English-language film. But despite the director’s struggles to adapt his idiom to this new context, Andersson’s wonderful, empathetic performance speaks clearly even when the dialogue does not.