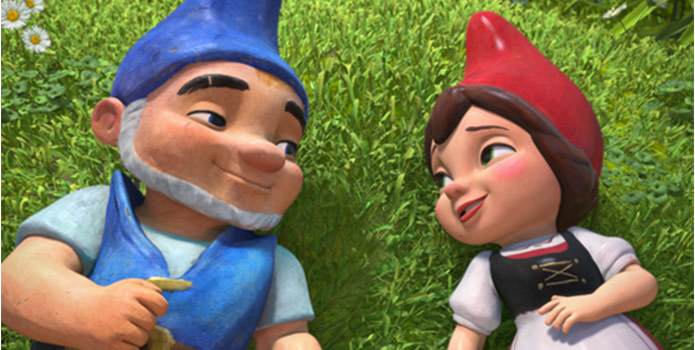 With a staff of over 250 artists and technical directors, and a studio with the most up-to-date resources available, Arc brings the visions of both major studios and independent producers to the screen in a wide array of formats, including theatrical and non-theatrical animated features, television and web series, shorts, and game cinematics. Arc Productions participated in three Higher Learning events for post-secondary students and faculty, including:

Arc Productions on the Making of Halo 4: Forward Unto Dawn

Post-secondary students and faculty were treated to a presentation by Arc Productions Visual Effects Supervisor Terry Bradley on the behind-the-scenes creation of this epic web series set in Microsoft's Halo Universe. The session offered a primer on Arc's process in bidding and landing VFX work, and provided examples from three levels of visual effects work.

Co-presented with Arc Productions, this Higher Learning event was held on January 25, 2013 at TIFF Bell Lightbox.

**Arc Productions Presents: The Making of Gnomeo and Juliet **

Arc Productions experts led a discussion on the creation of the Gnomeo and Juliet story, the production and technological processes of the film, and the decision to use 3D technologies. The panel featured key members of the studio's team: Head of Story David Stoten, CG Supervisor Avi Katz, Pipeline Supervisor Rob Pringle, CG Supervisor Ken Ouellette, and Training Manager & Marketing Coordinator Jason McKenzie, who moderated the talk.

Co-presented with Arc Productions, this Higher Learning event was held on October 14, 2011 at TIFF Bell Lightbox.

**Starz Animation Presents: The Making of 9 **

Presented by 9 director of photography Kevin Adams, this presentation offered a rare, insider's glimpse into the creation of the Tim Burton–produced animated feature film. The presentation highlighted the innovative techniques required to bring director Shane Acker's vision to the big screen.

Topics covered in the Digital Resource package included the different stages of visual effects work and the production pipeline; film history, theory, and practice as it pertains to CG and 3D animation; and, relevant educational programmes for emerging practitioners in the field.