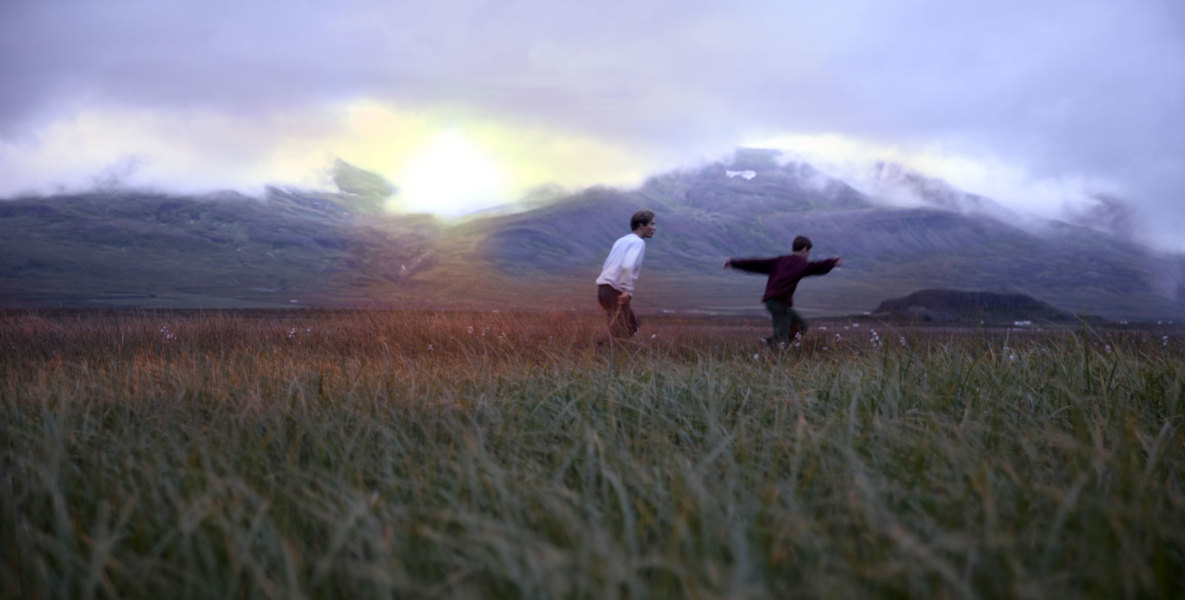 Festival takes to the street, goes virtual, and sits down for a chat

So many exciting announcements today, including the films in our Discovery programme, the unveiling of TIFF's In Conversation With... guests (including in-depth talks with Zhang Ziyi, Mark Wahlberg, and Isabelle Huppert), the lineup of virtual reality projects that make up POP VR, the plan for this year's Festival Street, the films selected by our TIFF Next Wave committee, and the TIFF Kids lineup.

Read on for more information, and click here for the full list of Festival films and talks. 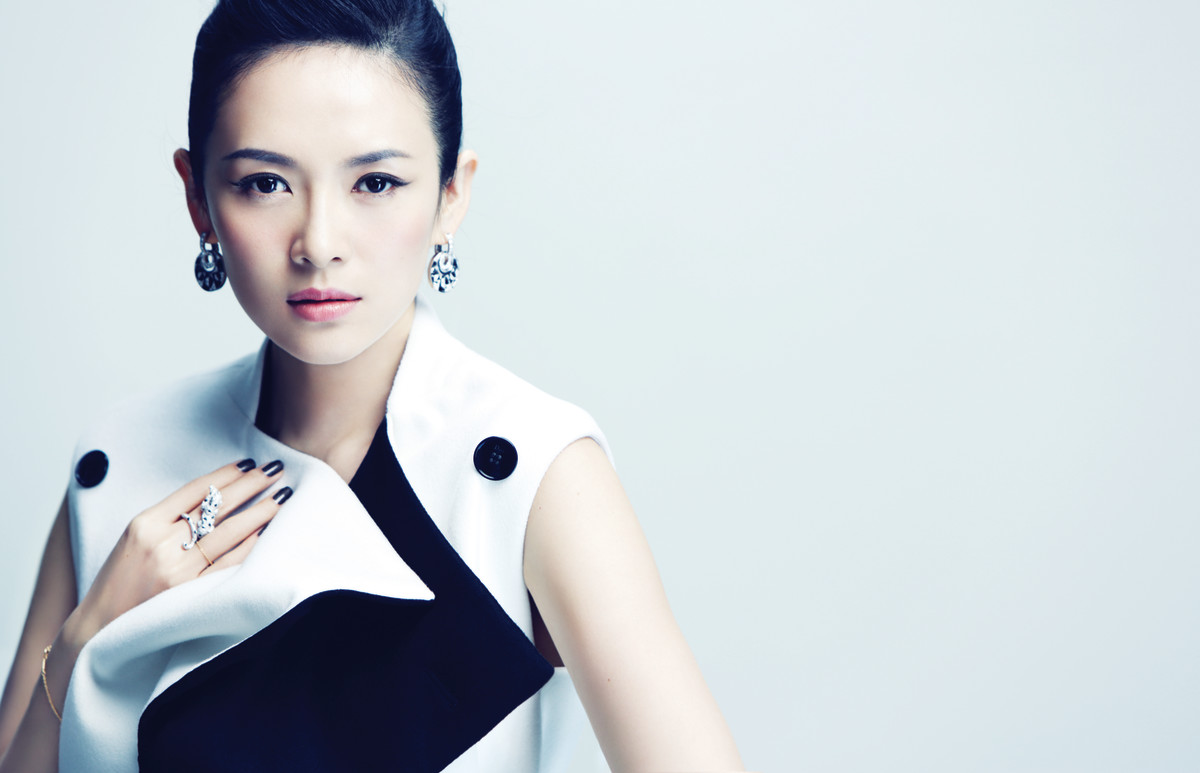 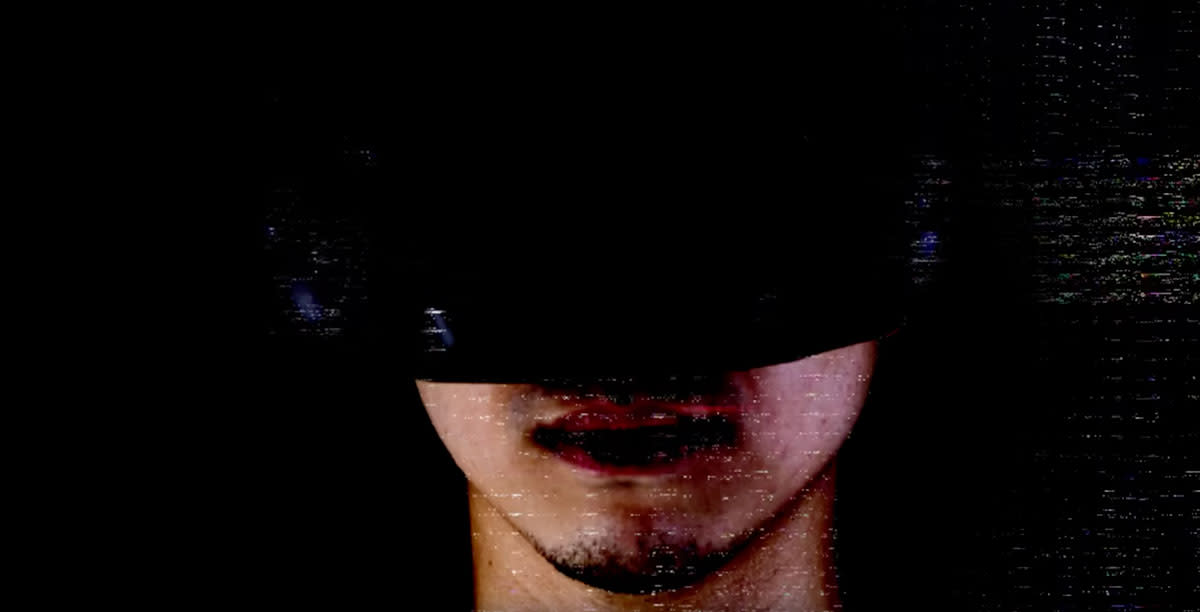 The virtual reality selections for POP VR have been announced. Curated to create intimate immersive experiences, the five projects celebrate the evolution of storytelling through innovative and visionary works. From projects that explore the infinite strength of the human spirit to epic battles in mythical and future worlds, POP VR will awe, entertain, and captivate audiences.

The projects include Ch’aak’ S’aagi (Eagle Bone) from Tracy Rector, Invasion! by Maureen Fan, Eric Darnell, and Michael Hutchinson, Jafri from Michael Beets, KÀ The Battle Within by Félix Lajeunesse, Paul Raphaël, and François Blouin, and Right to Pray by Khushboo Ranka. 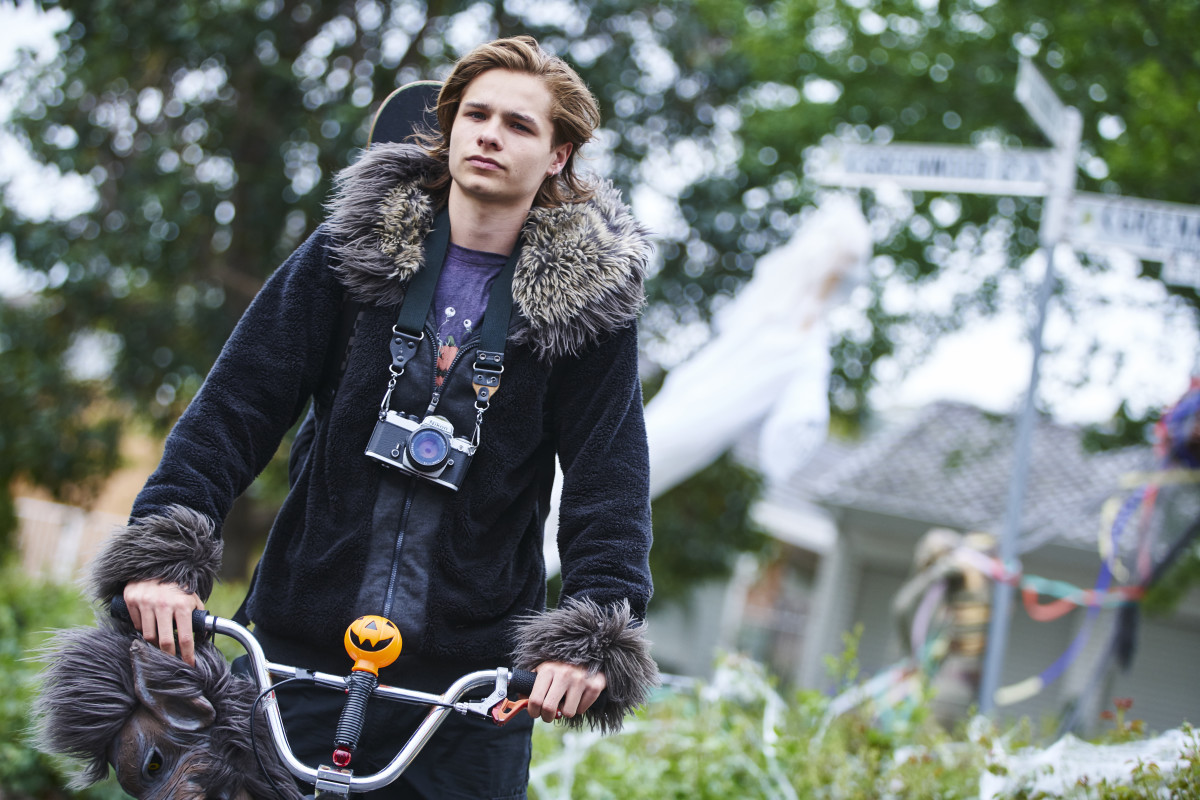 The Discovery programme is here, showcasing 35 outstanding and absorbing feature films — including 16 World Premieres — by first and second time feature directors from Canada and across the globe, sponsored by Dropbox.

TIFF is also delighted to announce additional titles added to the TIFF Docs Programme Gringo: The Dangerous Life of John McAffee, The Terry Kath Experience and Off Frame AKA Revolution Until Victory. 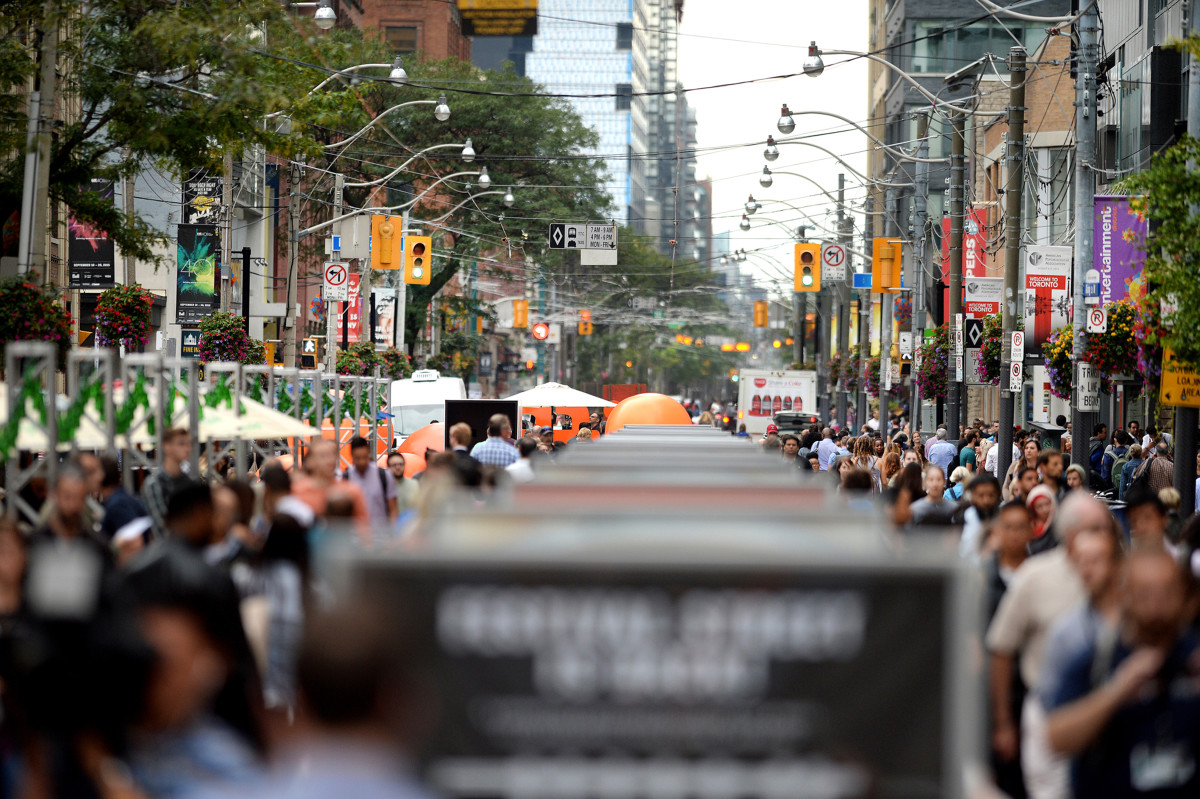 The Festival experience is heading outside for the third year of Festival Street. On Opening Weekend, September 8 to 11, King Street West between Peter and University Streets will be closed and transformed into a pedestrian corridor for all to enjoy.

The Slaight Music Stage returns to John Street with performances from up-and-coming musical talent and free film screenings on John Street south of King Street. TIFF celebrates the 30th anniversary of two cult classics with screenings of Labyrinth (1986) and Ferris Bueller’s Day Off (1986). Costumes are encouraged, with prizes to be won.

For Festival Street eats, visitors can grab a bite at a Food Truck or get a table on the extended patios along Restaurant Row, and relax with friends in one of the Festival Street seating areas. Passersby can experience virtual reality in Bell's VR cubes, visit the Express Pop-Up Shop for a free Festival tote, test new chocolates at the Lindor Chocolate Mobile Truck, and get A Taste Of Europe Via Icelandair, with a chance to win flight tickets for a European getaway. 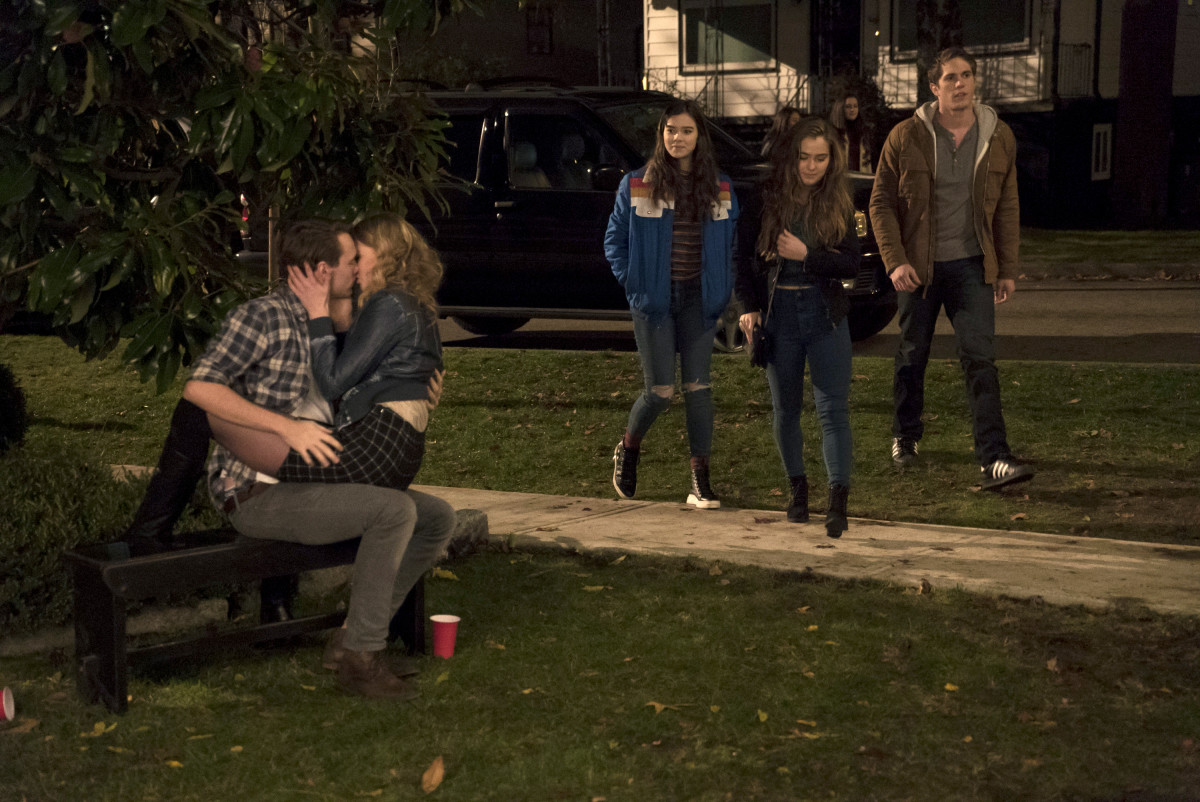 The TIFF Next Wave Committee of young film enthusiasts has hand-picked 10 Toronto International Film Festival® youth-driven works that will resonate with their peers. Now in its seventh year, TIFF Next Wave was developed to maximize the Festival experience of young film aficionados navigating TIFF’s vast selection.

The Committee is a group of 12 students ranging in age from 15 to 18, selected from a pool of young film buffs hailing from schools across the Greater Toronto Area. They work with TIFF on a year-round basis to plan youth-focused events, including their own annual TIFF Next Wave Film Festival in February.

This year brings an empowering and emotional international film selection to the TIFF Kids programme. The lineup features four family-friendly films, whose stories aim to challenge societal and cultural gender norms and present open-minded and thoughtful commentaries on the challenges of coming of age. The lineup delivers multiple award- winning films and the World Premiere of the Dutch book-to-film adaptation The Day My Father Became a Bush.

Check out all the films and talks on our homepage and get ready for Festival, kicking off September 8.