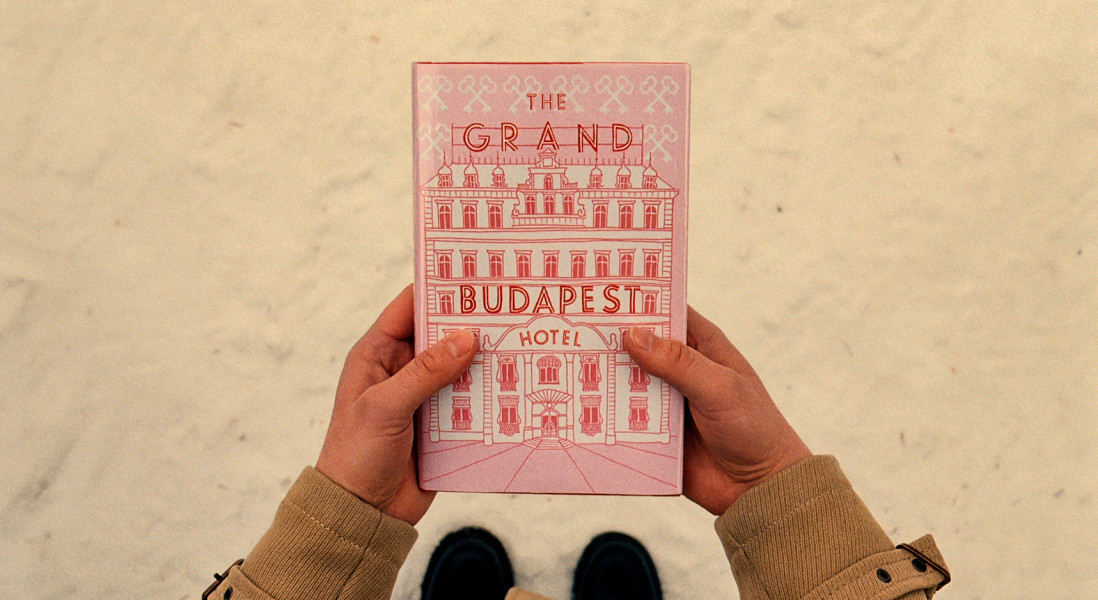 A graphic designer for television, film, and gaming, Annie Atkins joined students, faculty, and design professionals for a behind-the-scenes look at the graphic design elements in Wes Anderson’s The Grand Budapest Hotel.

After working in advertising, and while in pursuit of a film production degree, Annie fell in love with the art of graphic design and the power it has to create a fictitiously real world — not just for the audience, but also for the actors tasked with embodying their character. Working collaboratively across various departments as the lead graphic designer on The Grand Budapest Hotel, Atkins was responsible for overseeing prop and set elements made of paper, as well as those that featured a pattern or lettering. In her talk, Atkins describes how she organizes herself during pre-production and how she works to create multiple, identical props to ensure continuity.

In partnership with The Association of Registered Graphic Designers (RGD), this Higher Learning event was held on November 11, 2015 at TIFF Bell Lightbox and was hosted by Keith Bennie, Manager, Adult Learning, TIFF.