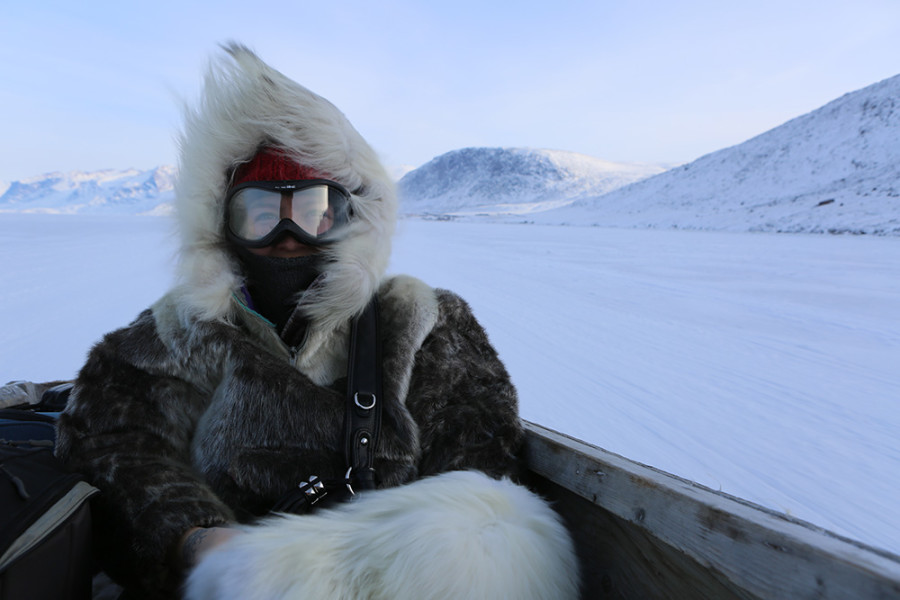 Alethea, who had returned to Iqaluit after her screenings at the festival, sent us this reaction video when she found out the news:

In her response, she told us: "Thank you to everyone who was willing to open their hearts and minds to a perspective they hadn't seen before."

And the title of Alethea's video?