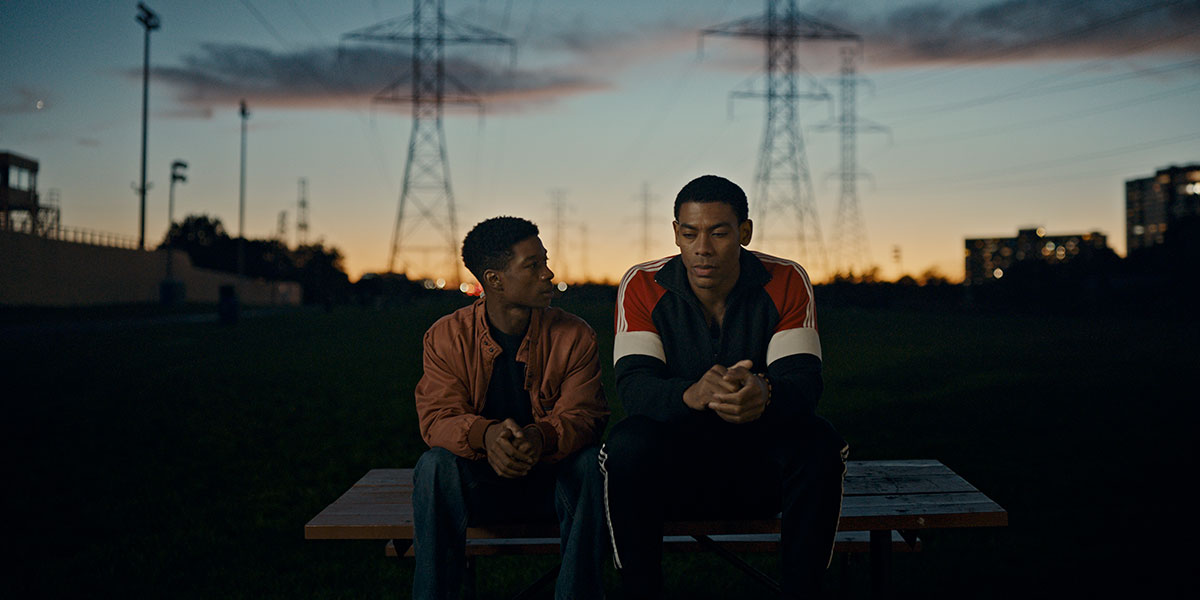 TORONTO — TIFF is delighted to announce its Canada’s Top Ten list of both features and short films for 2022. Selected by TIFF’s programmers in consultation with industry panelists, including filmmakers and festival programmers from across Canada, this year’s list represents a diverse range of new voices in fiction and documentary. It celebrates some of our most storied and award-winning filmmakers offering audiences a variety of perspectives, insights, and experiences from coast to coast.

TIFF would also like to recognize the privilege we have to celebrate these filmmakers on the Treaty Lands and Territory of the Mississaugas of the Credit and the traditional territory of the Anishinaabe, the Wendat, and the Haudenosaunee. Today, the meeting place of Toronto (also known as Tkaronto) is home to many Indigenous people from across Turtle Island, and we are grateful to work on this land and to be able to screen works of Indigenous filmmakers at TIFF Bell Lightbox for audiences.

On January 26, the Canada’s Top Ten programme will feature a multi-session Industry Conversations featuring special guests and TIFF Talent alumni, as well as an opening reception to celebrate this year’s selections.

Tickets for Canada’s Top Ten screenings will be available to TIFF Members for free beginning December 14 at 10am. Tickets go on sale to the public on December 21 at 10am. Please visit tiff.net for more information.
content_copy Copy text of this article file_download Download PDF