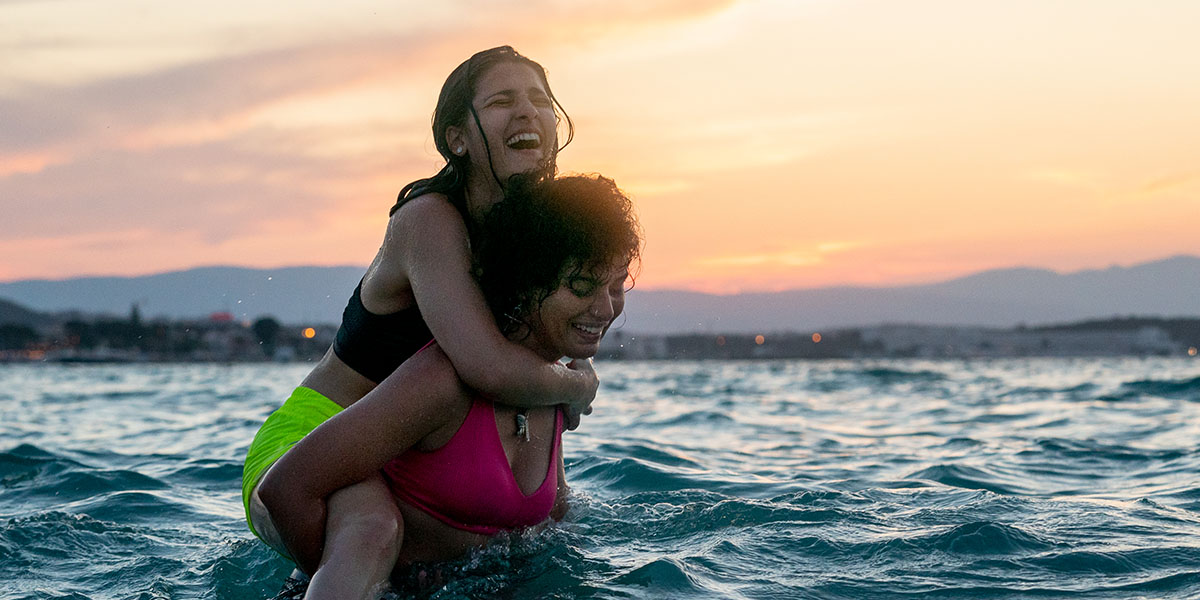 TORONTO — TIFF CEO Cameron Bailey announced today that the World Premiere of The Swimmers will be the Opening Night Gala Presentation for the 47th Toronto International Film Festival® on Thursday, September 8, at Roy Thomson Hall.

“I was deeply moved by the story of these two sisters and wowed by the storytelling,” said Bailey. “The Swimmers was the very best kind of surprise when we saw it this summer — an exciting, epic journey and the arrival of an important filmmaker. I’m thrilled that audiences in Toronto will be the first to discover Sally El Hosaini’s remarkable film, and that this year on our Opening Night we can honour everyone who risks everything to reach a better, safer life.”

“I’m ecstatic. What an honour and privilege to open TIFF with the inspirational true-life story of the Mardini sisters,” said The Swimmers director El Hosaini. “A city as multicultural and diverse as Toronto is the perfect place to debut our film that elevates the visibility and voice of refugees, reminding us that the human capacity to survive is stronger than most of us know.”

Based on a true story, The Swimmers follows the journey from war-torn Syria to the 2016 Rio Olympics. Two young sisters embark on a harrowing journey as refugees, putting both their hearts and champion swimming skills to heroic use.

TIFF gratefully acknowledges UPS as the Official Presenting Sponsor of the Opening Night Film and Party.