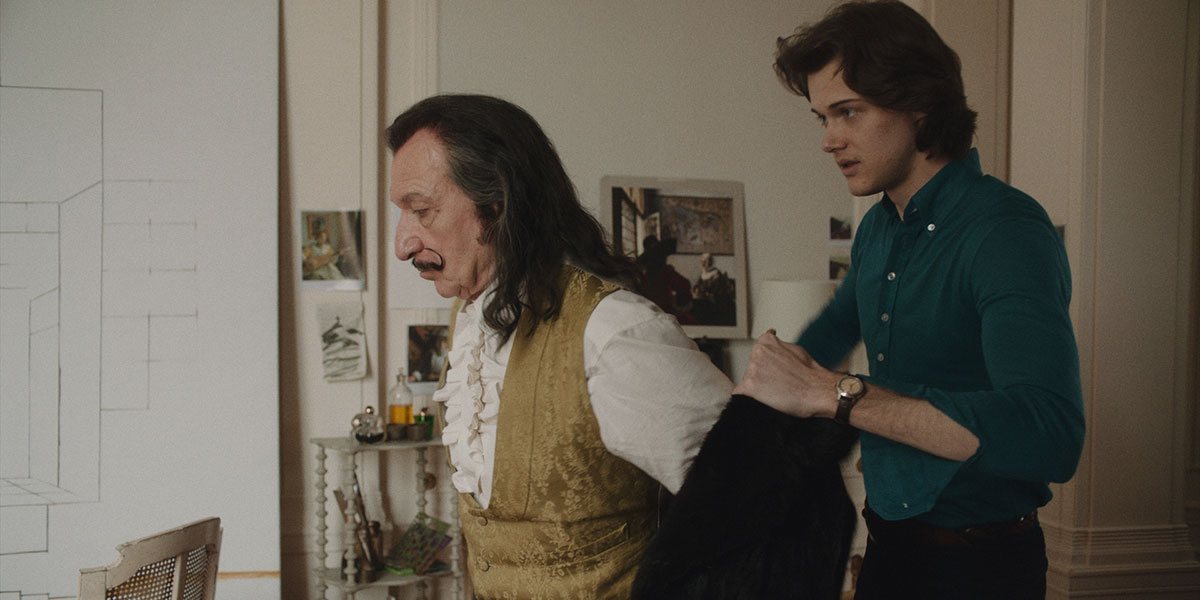 TORONTO — TIFF CEO Cameron Bailey announced today that the film Dalíland will have its World Premiere as the Closing Night Gala for the 47th Toronto International Film Festival® on Saturday, September 17, at Roy Thomson Hall.

Dalíland tells the story of the later years of the strange and fascinating marriage between the genius Salvador Dalí and his wife, Gala, as their seemingly unshakable bond begins to stress and fracture. Set in New York and Spain in 1973, the story is told through the eyes of James, a young assistant keen to make his name in the art world, who helps the eccentric and mercurial Dalí prepare for a big gallery show.


“We’re excited to premiere Mary Harron’s Dalíland as this year’s Closing Night film,” said Cameron Bailey, CEO, TIFF. “We couldn’t be prouder that Harron is a Canadian who has taken her singular explorations of iconic eccentrics to the world stage. In portraying the wild relationship between Salvador Dalí and his partner, Gala, Harron continues to keep moviegoing fresh.”