Sharing a Lifetime of Movie Memories with Little Film Lovers

Sharing a Lifetime of Movie Memories

Do you recall the first film you ever saw? Can you think of a favourite childhood movie you would watch over and over again? A film that stayed and will continue to stay with you?

TIFF runs dozens of programmes that give kids access to film so they can spark their very own movie memories, and we provide thousands of free tickets to kids who wouldn’t otherwise have the chance to be part of the movie magic. This year, through our Little Film Lovers campaign, we want to bring more children than ever to TIFF Bell Lightbox to make their first film memories! 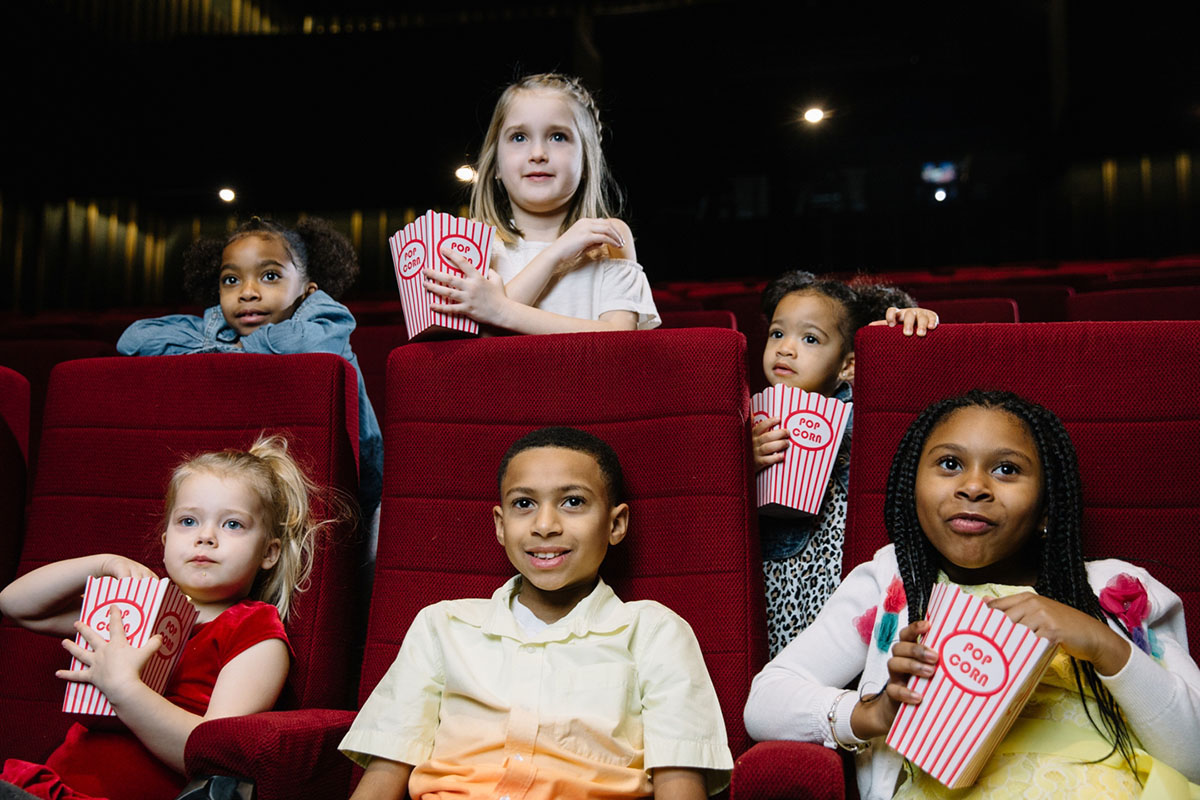 Aside from free movie tickets, we hold the annual TIFF Kids International Film Festival, which is packed full of family fun from all around the world; digiPlaySpace, a technological playground that lets kids run wild with creativity and curiosity within a world of the latest gadgets; and workshops and camps throughout the year, where kids can learn different aspects of the film industry while forming friendships and learning valuable life skills.

Your Lifetime of Movie Memories

We’ve had an outpouring of support from donors like you who want to help us reach our goal to provide a transformative film experience to 50,000 kids this year. Thank you all so much for your support! You are sparking the imaginations of thousands of kids, and we couldn’t do what we do without you.

Along with the generous gifts, we’ve also received precious movie memories from you — memories that have inspired many of you to give. Here are some of our favourites:

"My earliest movie memory is seeing Robin Williams as Popeye with my twin brother and our parents. To this day, I haven't stopped eating spinach."
Dahlia T.

"I have many happy memories of going to the movies as a tot, but unfortunately what I most remember is being scared witless by E.T."
Claire P.

"I still remember the joy and awe I felt at five years old while watching Animal turn into a giant during The Muppet Movie. The magic of Jim Henson started my lifelong obsession with film and the reason why I became a film technician."
Cara E.

"Bambi!!!!! I still remember that movie, even though I have lost other 'visuals' of my childhood."
Barbara S.

“Aside from usual kid (Disney) movies, Wait Until Dark. Truly terrifying at the time. Now that I work with blind people, Hepburn's performance in this movie is particularly poignant. As a musician I found/find the soundtrack strikingly original and apt.”
Dorthy D.

"My dad taking me to Return of the Jedi when I was in third grade. Can only remember the entrance of the cinema, standing between adults … and Han Solo trapped in carbon."
Philip E. 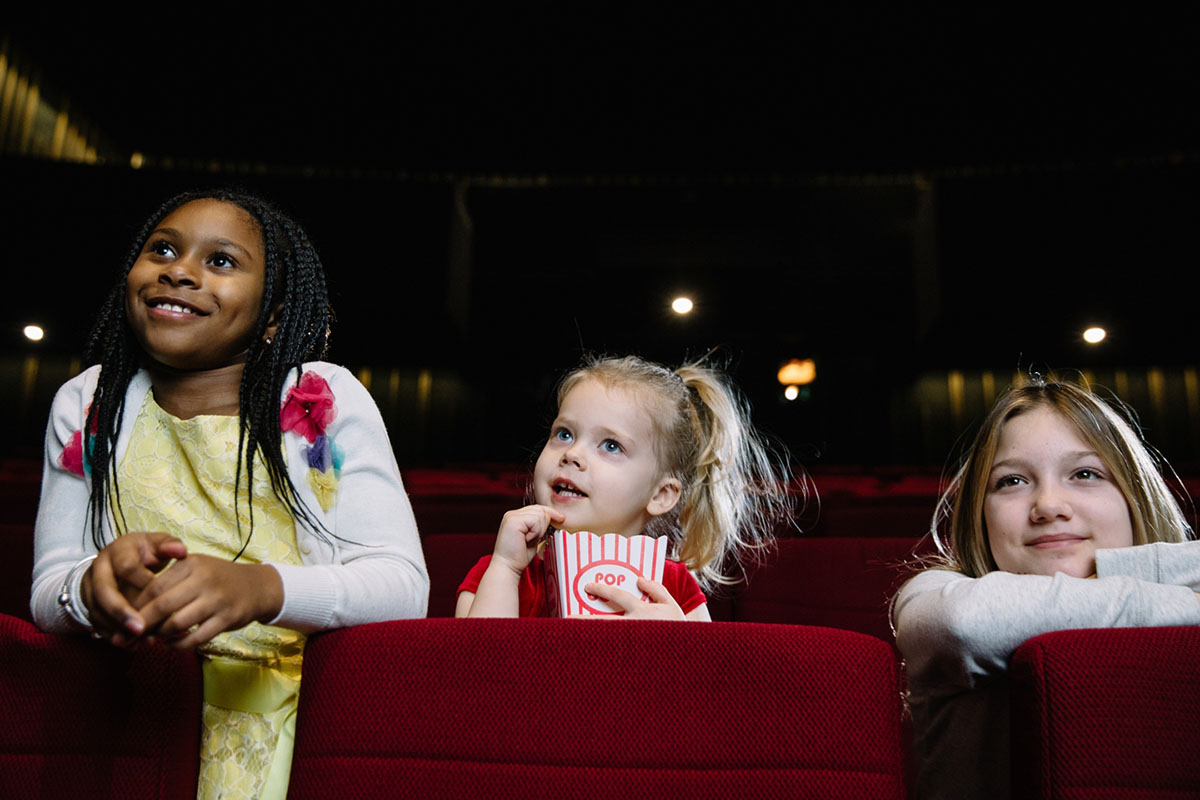 We want to hear from you

Do you have some movie memories you’d like to share with the next generation of film lovers? We would love to hear them!

Support the Little Film Lovers campaign and to share your favourite memory. Or learn more about our outreach initiatives to provide access to children and youth.