One of the best-kept secrets for any film lover in Toronto is TIFF’s Film Reference Library. The library collection includes thousands of books, movies, research files, and scripts, plus an extensive archive spanning over 85 special collections from major industry players of Canadian cinema. It is a research paradise for anyone (including the public!) looking to do a deep dive into a favourite filmmaker, to enhance their Canadian cinema knowledge, or to survey entire genres of filmmaking.

While TIFF regulars may be familiar with the library collection, the general public may not know that our vast collection of archival materials is accessible to all curious film lovers! TIFF is committed to safeguarding the heritage of Canadian cinema, and our special collections contain countless unique treasures that provide insight into both the creative filmmaking process and the distribution/post-production side of filmmaking.

TIFF acquired its first archival collection in 1999, and has been steadily building the collection with the support of members and partner funders. The archive consists of a wide variety of materials, including production documents, scripts, photographs, props, costumes, and 35mm and 16mm films. Discover the details of recent donations by three award-winning filmmakers below. 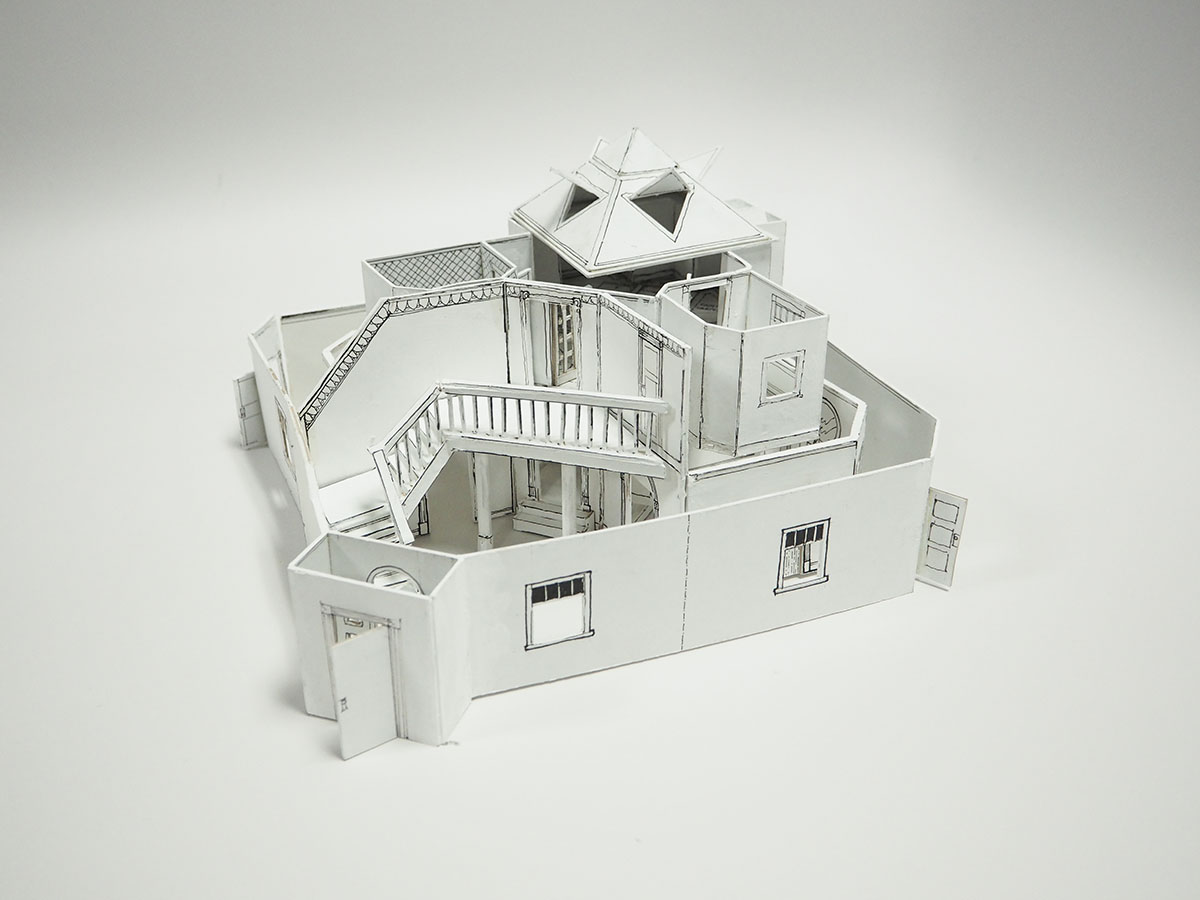 Guy Maddin first donated to the Film Reference Library in 2003, and in 2017 we processed his fourth donation. The donation includes 564 artifacts covering many of Maddin’s films including My Winnipeg, Keyhole, Brand Upon the Brain, and The Forbidden Room. Artifacts consists of a wide variety of items including props and costumes, storyboards, set designs, scripts, photographs, and audio visual material.

Highlights include a maquette (model) of the Pick House from the 2011 film Keyhole, hockey jerseys from My Winnipeg, a Bolex camera, and production and distribution materials such as international film posters, awards, handwritten notes, annotated scripts, and interview footage. 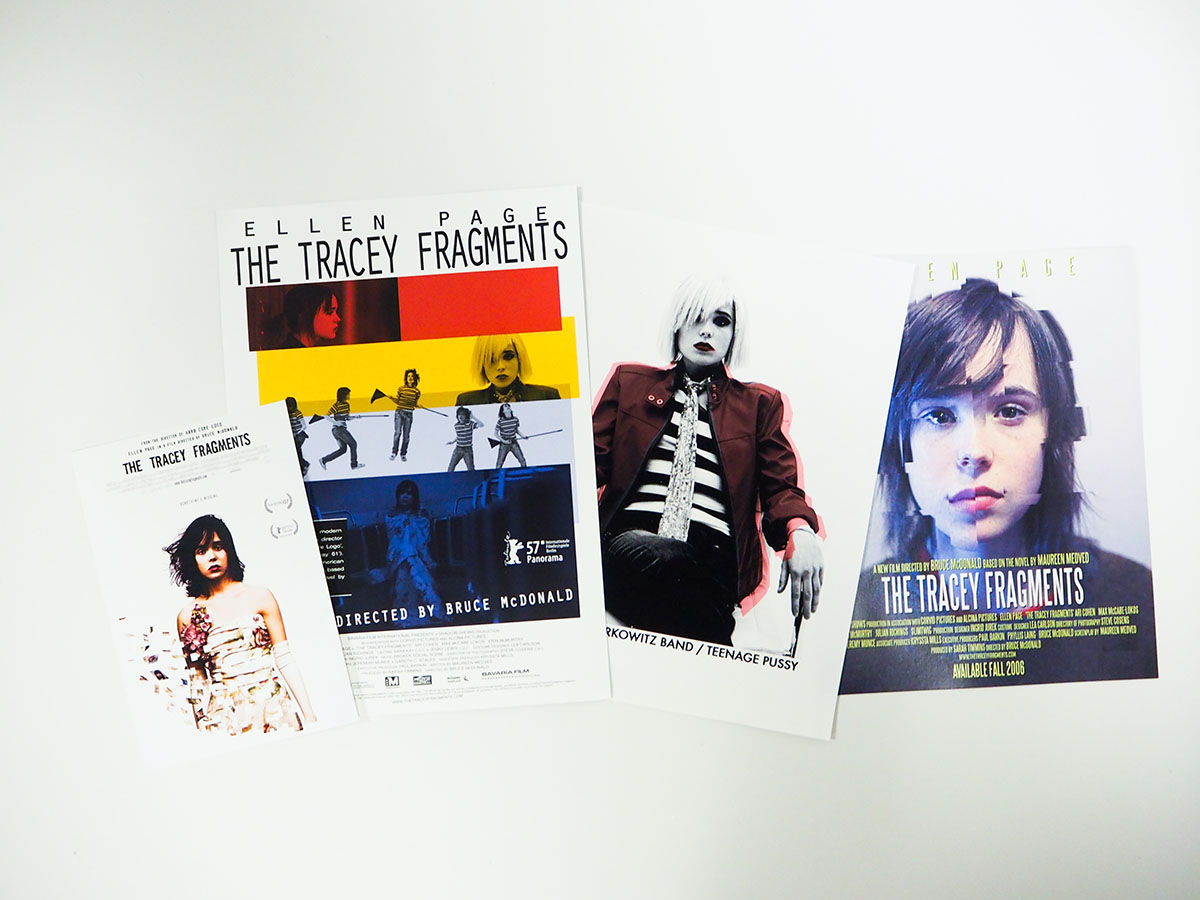 Bruce McDonald first donated to the Film Reference Library in 2000. The material processed in 2017 marks his sixth donation. Some of his best known films are represented in this accrual: Highway 61, Roadkill, Hard Core Logo, and more. A total of 621 artifacts were catalogued, including storyboards, scripts, screenplays, photographs, video, and film elements. Gems include promotional designs for The Tracey Fragments, a zine for Hard Core Logo and production stills from The Rez. 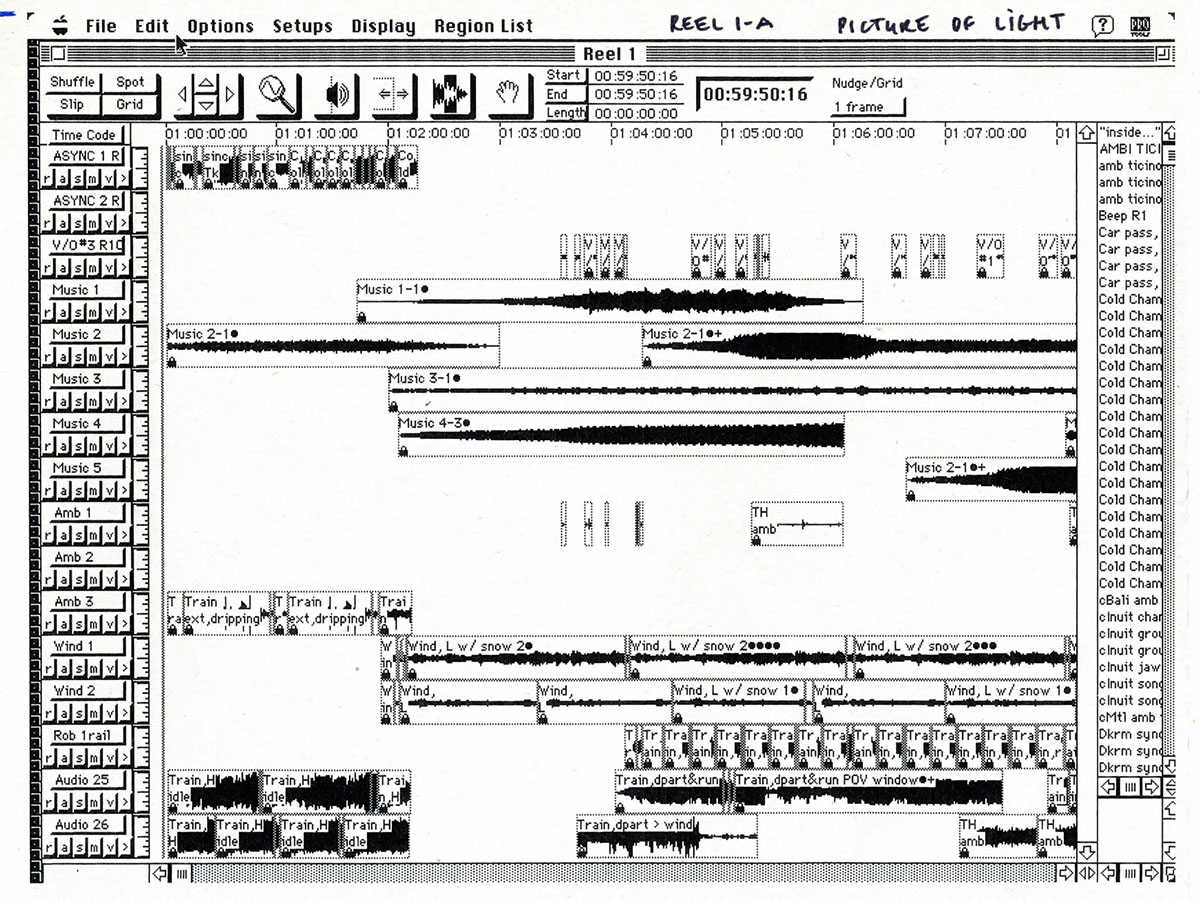 In 2016, TIFF proudly announced that we would be accepting a substantial donation of 35mm films, including the extensive personal archive of Canadian experimental and documentary filmmaker Peter Mettler. Mettler also donated archival materials to the Cinémathèque suisse, in Switzerland. TIFF and the Cinémathèque suisse coordinated efforts and agreed to make the two collections accessible to one another. The TIFF collection consists of 650 artifacts, including correspondence, scripts, production files, and promotional material from Mettler’s films, including Tectonic Plates, Picture of Light, and Gambling, Gods and LSD. The Film Reference Library team is currently processing Mettler’s film collection, comprised of 35mm and 16mm prints, and elements from his films, including early student work.

Browse our full roster of Special Collections online at tiff.net/library, or swing by and pay us a visit! TIFF hosts tours of the Lightbox every Saturday. Remember that the Film Reference Library is open to all members of the public, and is always free. Check out our hours of operation here, and we hope to see you soon!