As a member of the International Federation of Film Archives, TIFF actively acquires 35mm prints in order to both preserve and present films in their original format. The Film Reference Library (FRL) oversees the care and storage of this film collection.

To celebrate UNESCO World Day for Audiovisual Heritage — an annual event that aims to raise awareness of the need for film preservation and the conservation of global audiovisual heritage — the FRL offered a free screening of Toronto-based filmmaker Patricia Rozema’s Mansfield Park (1999) on 35mm. Seasoned film revisor Alexi Manis from TIFF’s Technical Production Services team provided introductory remarks, explaining the film inspection process, her role as a film revisor at TIFF, and TIFF's commitment to projecting 35mm films in TIFF Bell Lightbox. Those in attendance were shown examples of a Digital Cinema Package and a film reel to better understand what it means to inspect and project film. 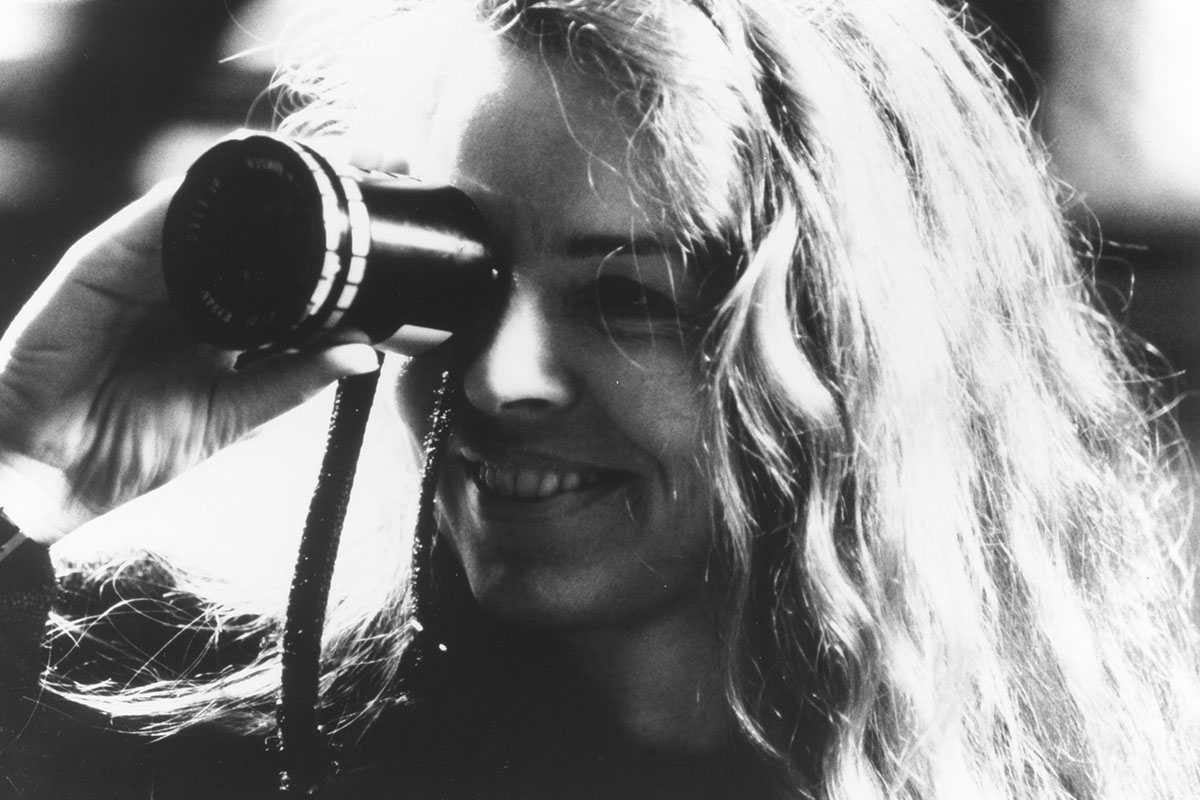 Following the screening, Rozema held a short discussion about the process of adapting Jane Austen’s classic text, followed by a Q&A. Rozema was thrilled with the quality of the film print and TIFF’s dedication to preserving Canada’s audiovisual heritage, noting that it was moving to see such a beautiful projection of the print.

To complement this event, the FRL mounted a display of pre-production and research materials used in the making of Mansfield Park from the Patricia Rozema Collection, including sketches and drawings of set pieces, a prop journal used in the film, and an annotated shooting script. The Collection also includes materials from Rozema’s other work, such as I’ve Heard the Mermaids Singing (1987), White Room (1990), and When Night is Falling (1995). 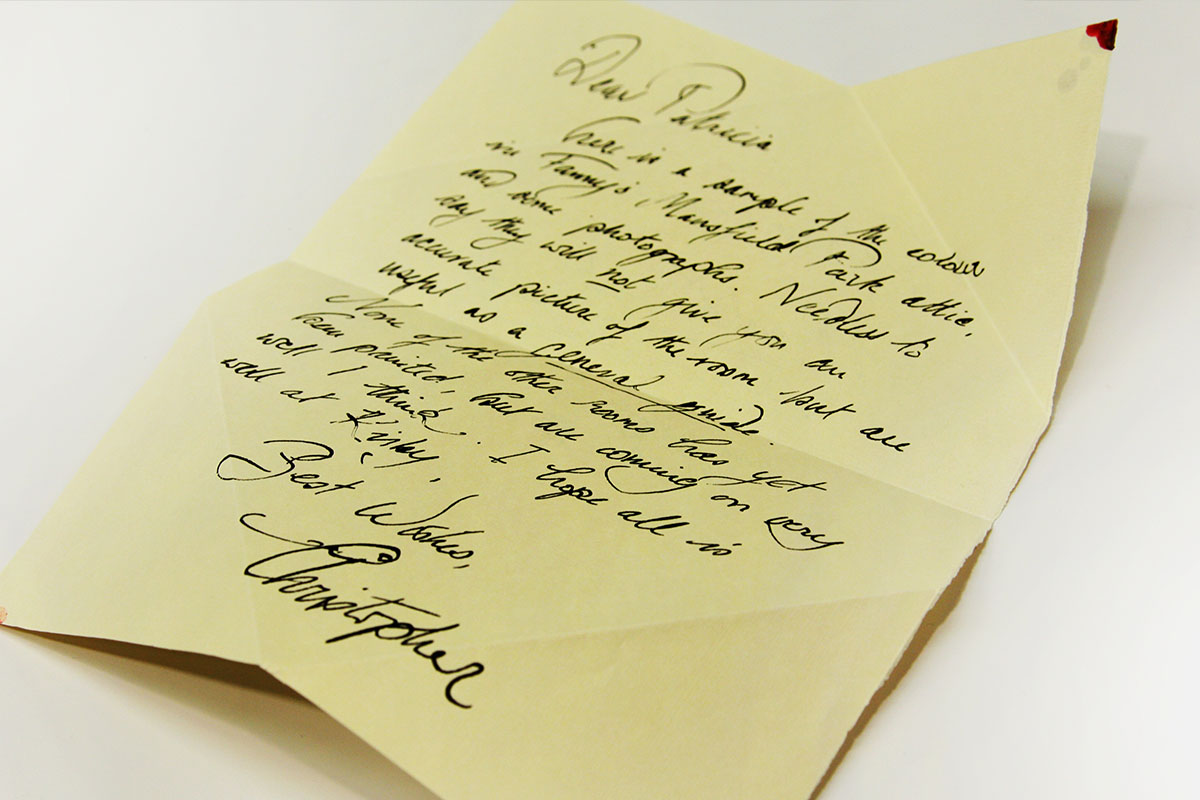 The Library houses 85 Special Collections acquired from a wide range of professionals in the Canadian film industry, including directors, producers, publicists, and production designers. The Library is free and open to all, offering year-round resources for film lovers interested in exploring all aspects of film production and film theory.

To find out more about the Film Reference Library’s collections and services, including the 35mm films screened as part of TIFF’s year-round programming, visit the Library on the fourth floor of the Lightbox, or visit us online at tiff.net/library.