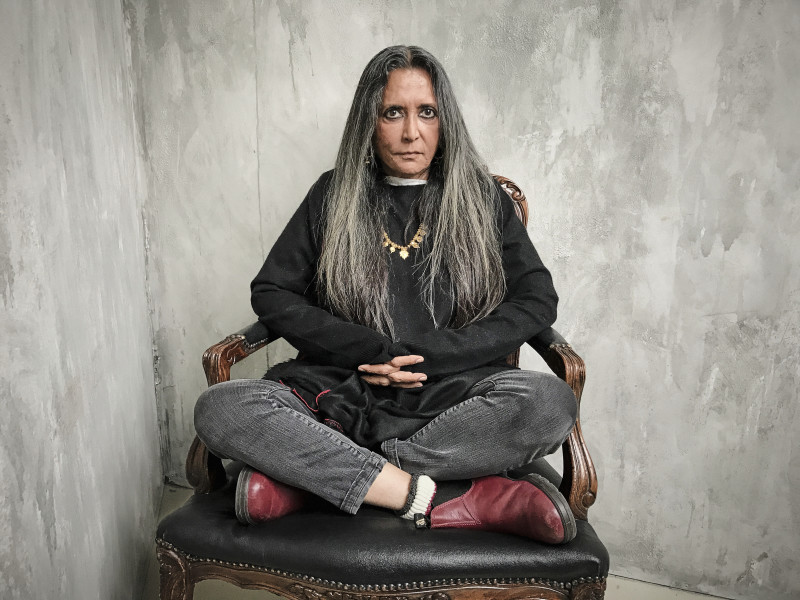 YO ADRIAN Ep. 19: Deepa Mehta on Anatomy of Violence

Kiva and Fariha discuss the incredible work of director Deepa Mehta, and how her films have helped them and others to be themselves and feel less alone. They also talk about the importance of seeing films made by people who are not white males. They also discuss her challenging new film Anatomy of Violence, which is now playing at TIFF Bell Lightbox.

In Round Two, Fariha sits down with Mehta to get deeper into the making of the film, how essential it is that people see it (and bring their parents), the effect of film on the culture at large, and how whole societies can be complicit in creating monsters.

NOTE: the next episode of Yo Adrian will be delayed by one week. Watch out for it on December 16.